Conference: Latinity in the Post-Classical World

The Christianization of the Roman Empire in the fourth century and its subsequent fall in the fifth represent the beginning of a new stage in the history of the Latin language distinct from the Classical period. While remaining the dominant code of communication in European society for the next millennium and beyond, nevertheless, in the minds of its most prolific contemporary users and modern commentators, Latin supposedly experienced a continuous cycle of existential crises: decadence, decline, and death. Despite multiple refashionings of the nature and purpose of Latinity during the early and central Middle Ages, the self-conscious definition of language and culture that arose in fourteenth-century Italy has bestowed on the ensuing age the controversial name of renaissance. Yet, was, and is, this title a distinction without a difference, one masking constant functions bound up in changing forms? Not only in the Quattrocento, but also in earlier and later eras, cultivating and employing good Latin, however then defined, was a matter of the utmost importance, and furthermore, a wellspring of sociocultural capital.

This colloquium was conceived to take a broad and comparative look at the entirety of the post-Classical lifespan of Latin through a discussion of the value attributed to Latinity, the qualities associated with it, the locations and fields where it mattered, and the full range of political, social, and cultural issues in which it was implicated. The principal object was not to pursue the traditional concerns of philological or literary inquiry, but rather the sociocultural study of a language. The LBI welcomed an international and multidisciplinary group of scholars in various periods to Rome, where, in the shadow of St Peter’s Basilica at the Campo Santo Teutonico, papers and discussion covered four continents and nearly fifteen hundred years.  The colloquium ended with closing remarks by Anthony Grafton.

The organizers would like to thank the LBI’s partner in Rome, the Pontificio Comitato di Scienze Storiche (president: P. Bernard Ardura, O. Praem.), and the Römisches Institut der Görres-Gesellschaft (director: Msgr. Stefan Heid) for their generosity and for making the Campo Santo Teutonico available to us; the American Academy in Rome (director: Christopher Celenza) and the Istituto Storico Austriaco (director: Richard Bösel) for their hospitality in hosting us for two wonderful evenings; and all the participants, who together made this colloquium such a stimulating and memorable event. 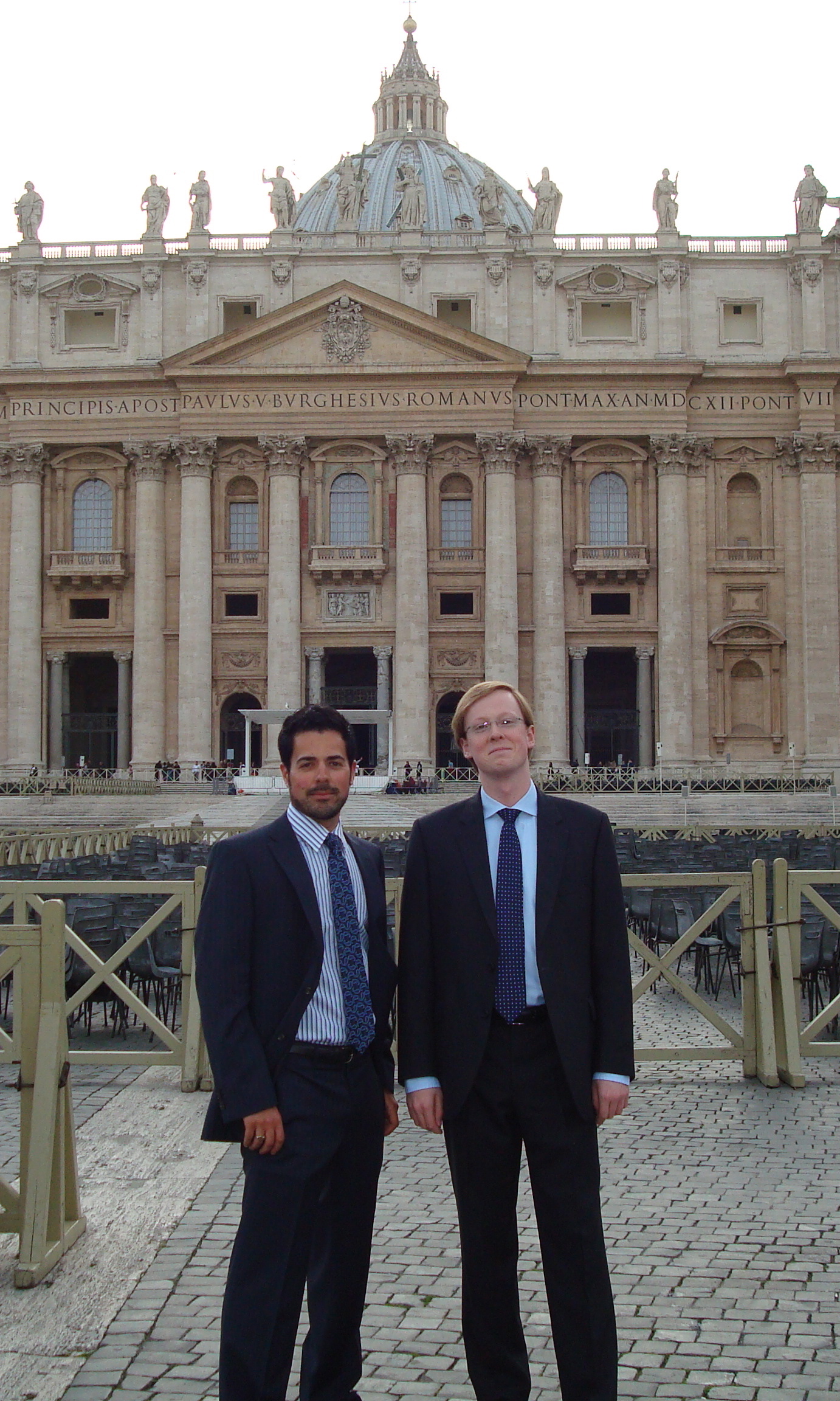 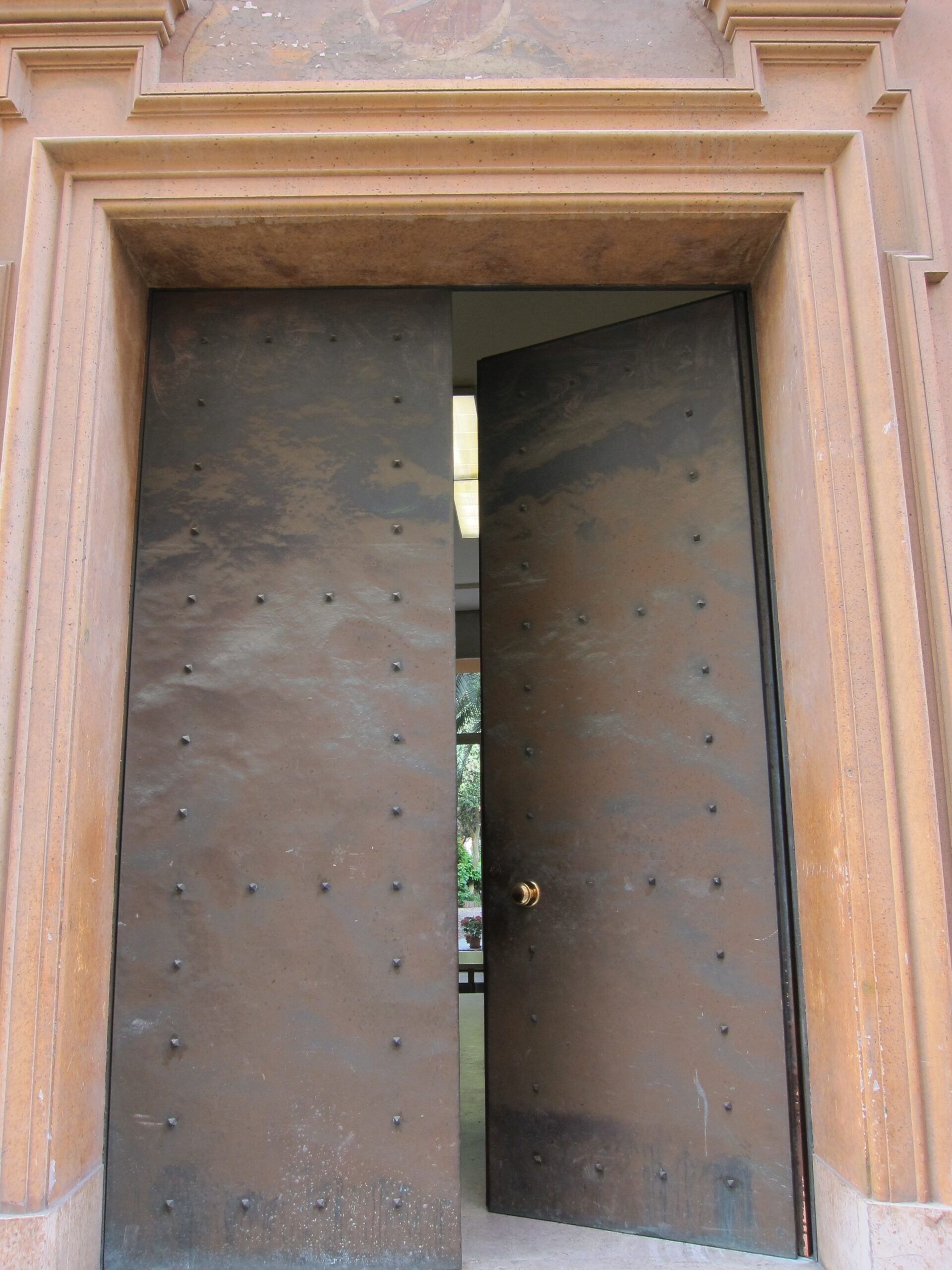 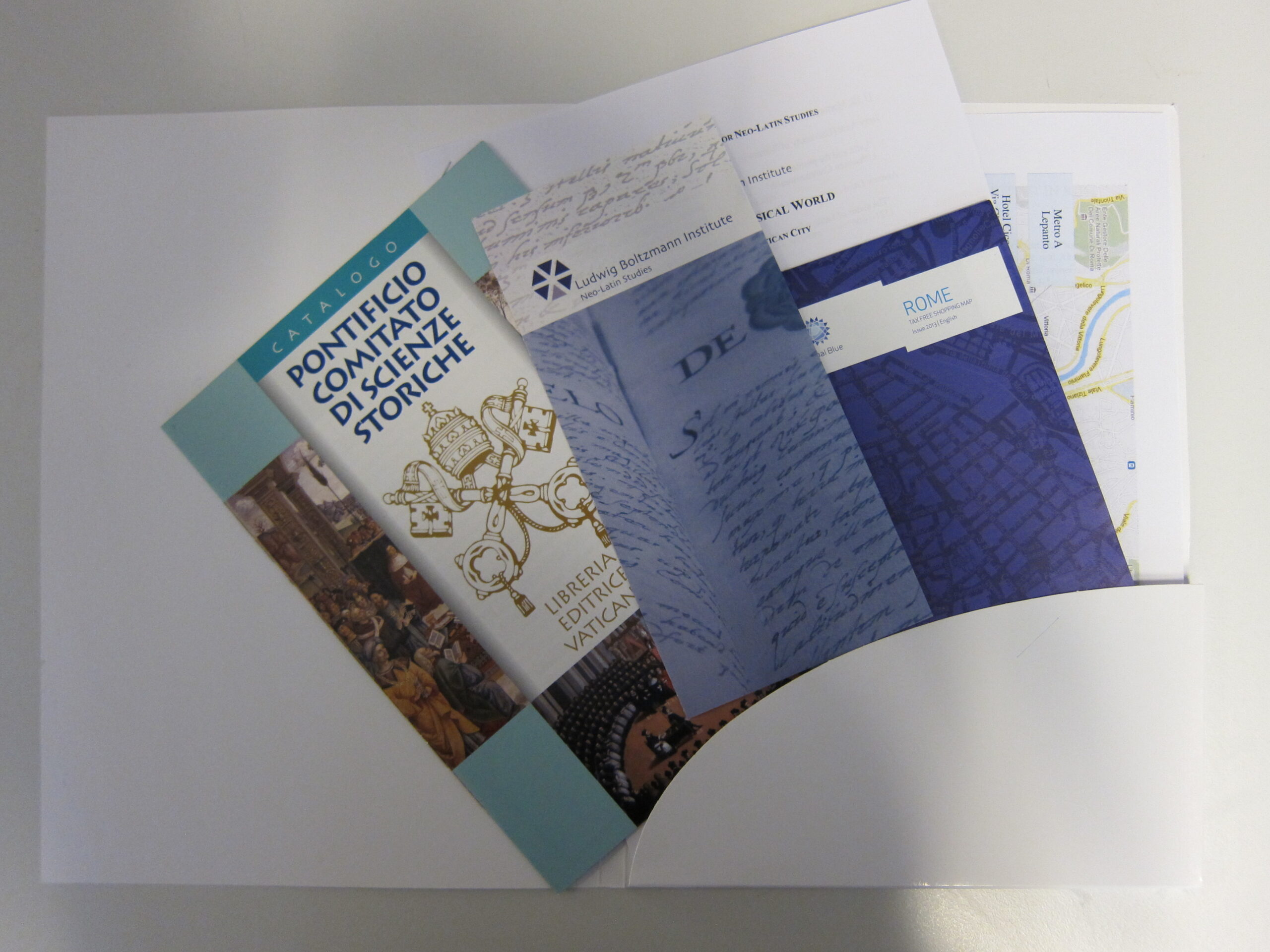 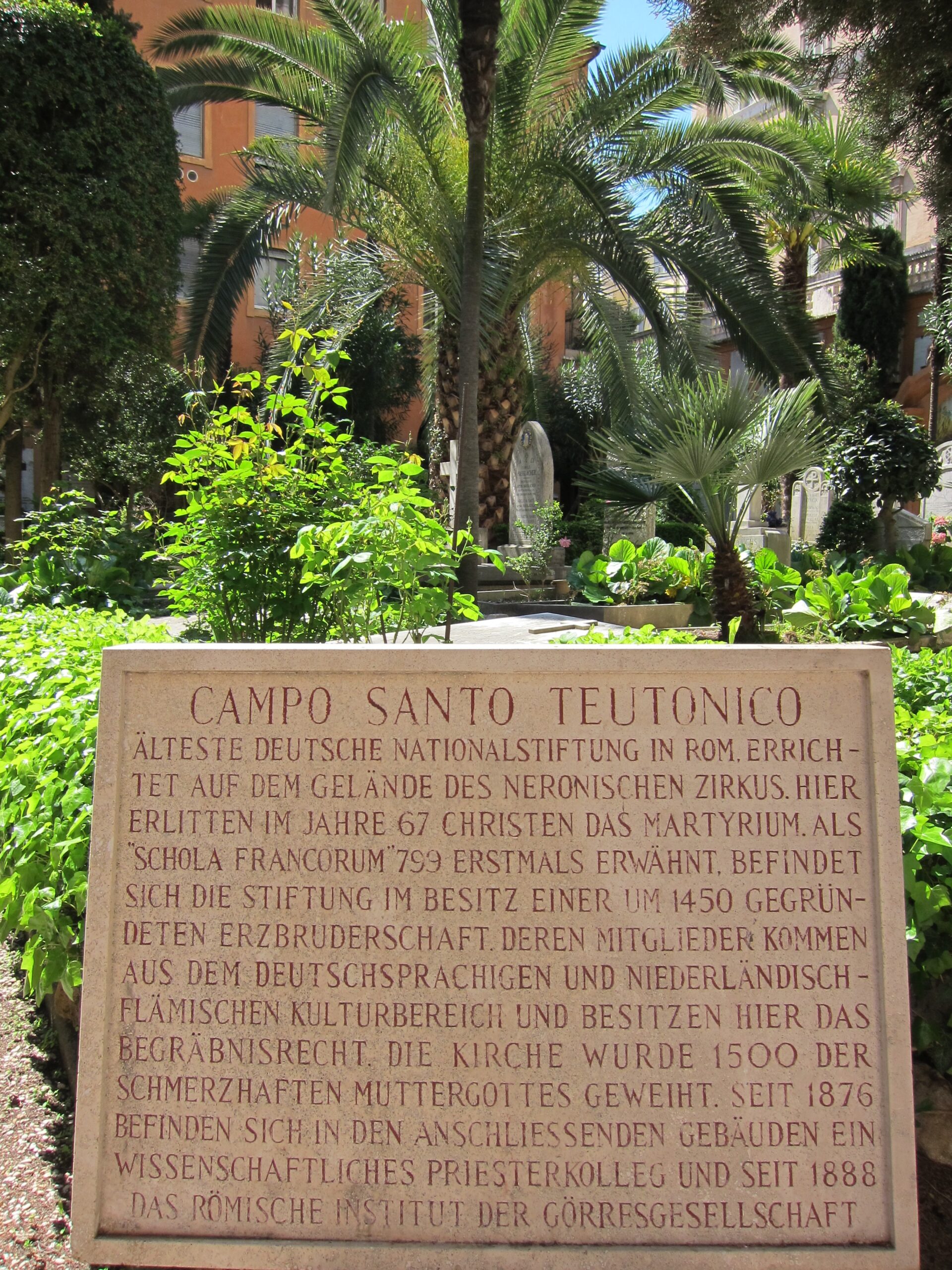