Veranstaltungen Conference: ‚The Tradition of Dedication in the Neo-Latin World‘
05.12.2013 von lbineolatin

Conference: ‚The Tradition of Dedication in the Neo-Latin World‘

In early December 2013, the Ludwig Boltzmann Institute for Neo-Latin Studies organized the 2-day conference entitled ‚The Tradition of Dedication in the Neo-Latin World‘, hosted in Freiburg im Breisgau. Please cf. the attachment for the detailed programme.

Beginning with the seminal Seuils by Gérard Genette (1987), studies on the so-called paratext have experienced a wide dissemination in Europe, improving knowledge of the thus far neglected marginal aspects of the book. In this respect, it is worth mentioning the inter-university conference Strategie del testo. Preliminari, partizioni, pause, held in Brixen in 1988, and a congress on I dintorni del testo. Approcci alle periferie del libro, held in Rome and in Bologna in 2004. Paratexts relating to the dedication of literature in the early modern world have also become a important topic. Particularly relevant is the project of the University of Basel, called Archivio informatico dei testi di dedica nella tradizione italiana (AIDI) [www.margini.unibas.ch], which resulted in a congress held in Basel in 2002 (I margini del libro. Indagine teorica e storica sui testi di dedica). In the field of Neo-Latin studies, a congress held in the Academia Belgica in Rome (Cui dono lepidum novum libellum? Dedicating Latin works and motets in the sixteenth century; 2005) was devoted to dedication in Latin works in the sixteenth century. It marked a first and fundamental step, but much remains to be done in the field.

After almost ten years, this conference aims at reconsidering the issue of dedication in the Latin literature of the Early Modern period, with a focus on Germany and Italy. In order to fully understand the genesis of this practice, it is also important to look back to the ancient and medieval world. Moreover, the diglossic situation in 15th-18th centuries means that it is neither possible nor desirable to ignore dedication letters, poems, etc. in the vernacular languages. Papers on particular types of dedication, such as fictitious and facetious dedications, or autograph dedications in books and pamphlets are welcome, as well as studies treating the interactions between dedication and different literary genres. In order to understand how historical, social and cultural contexts influence dedications, they will also be analysed as privileged spaces of the author. The dedication letter will also be studied as a place for flattery, self-promotion, political and literary reflections, expression of autobiography and personal relationships. We are similarly interested in papers that illuminate the function of expressing consciousness of particular intellectual roles, especially in the age of Enlightenment, when the patronage of the nobility fell into crisis. 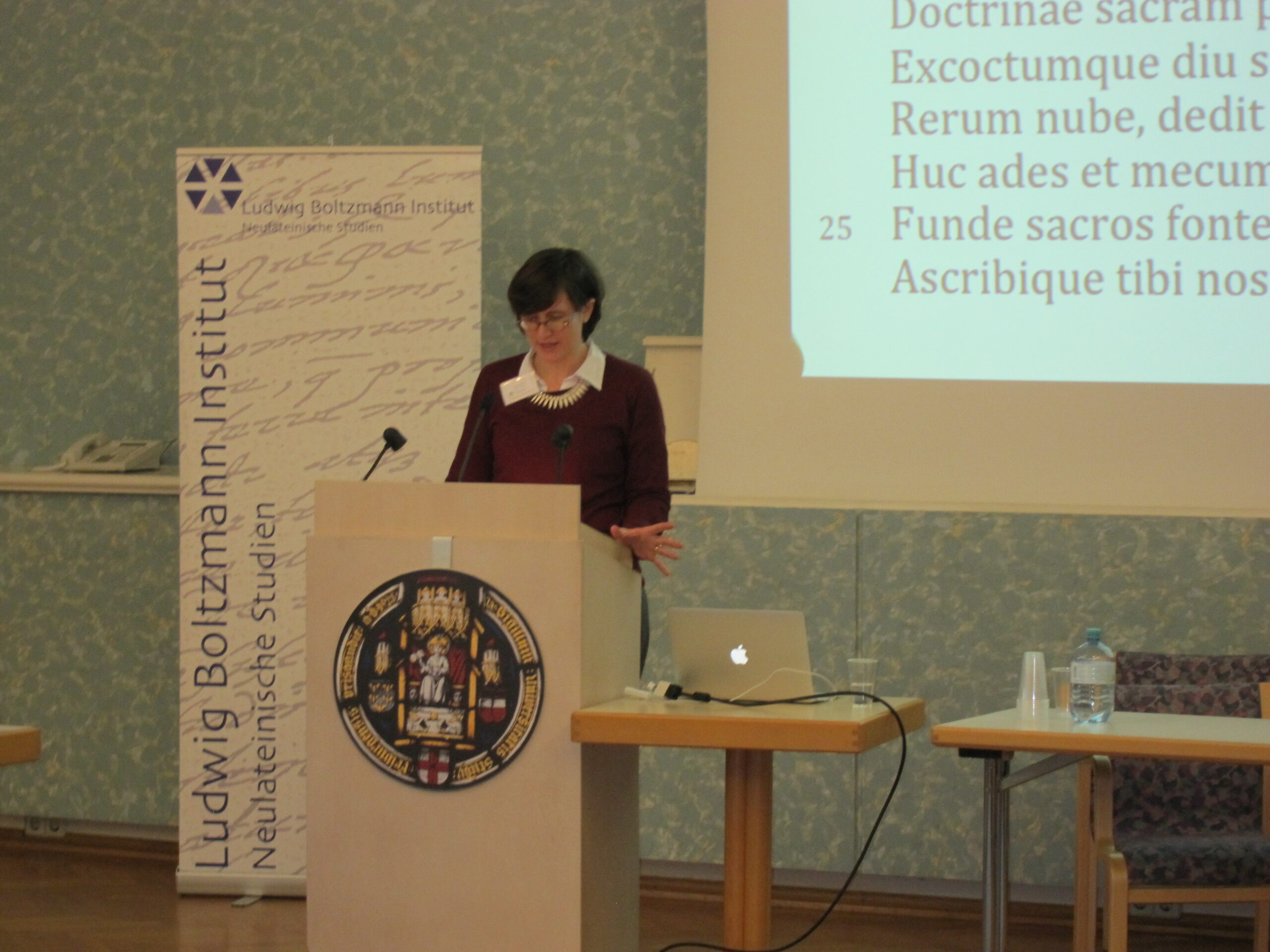 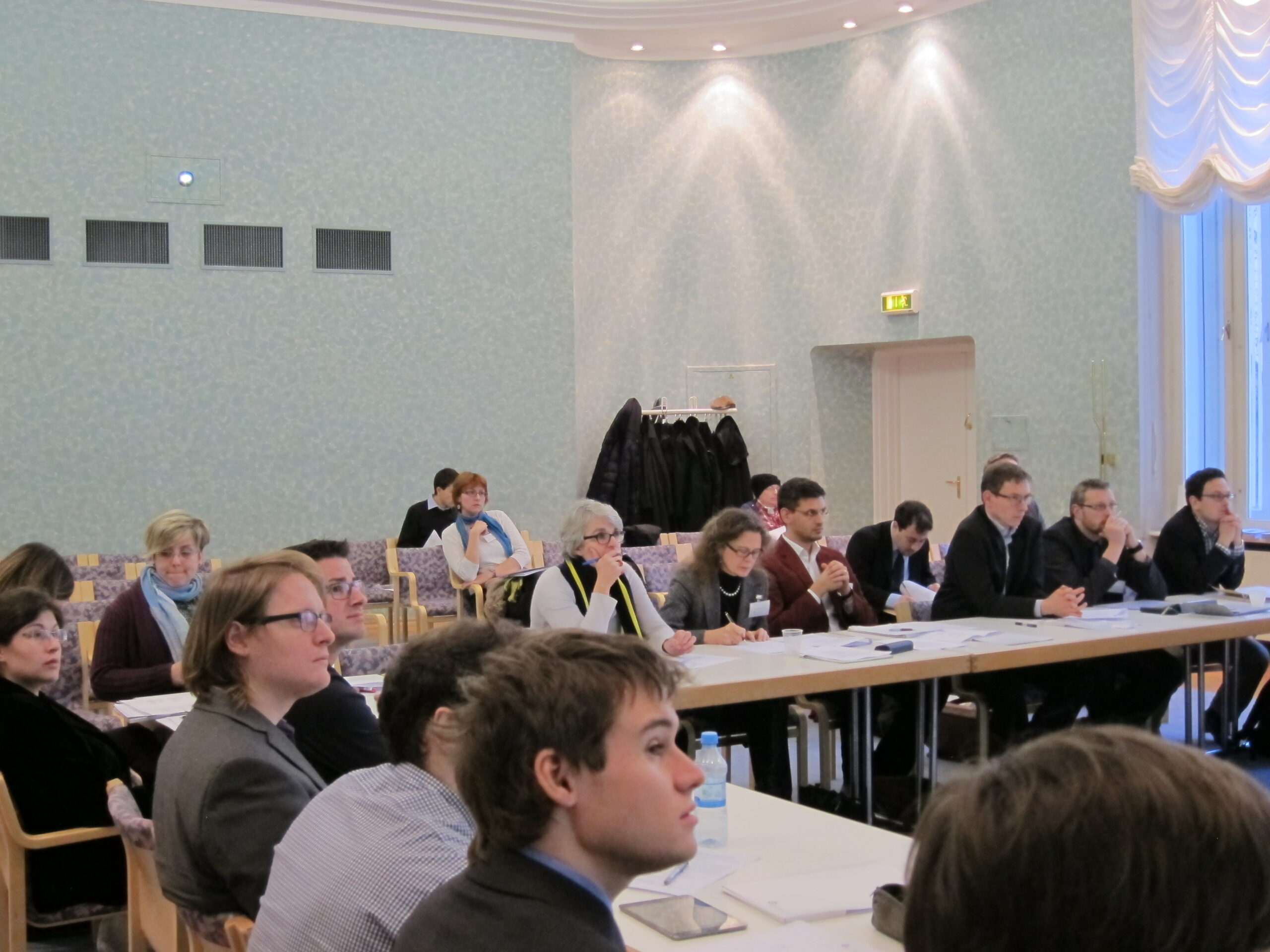 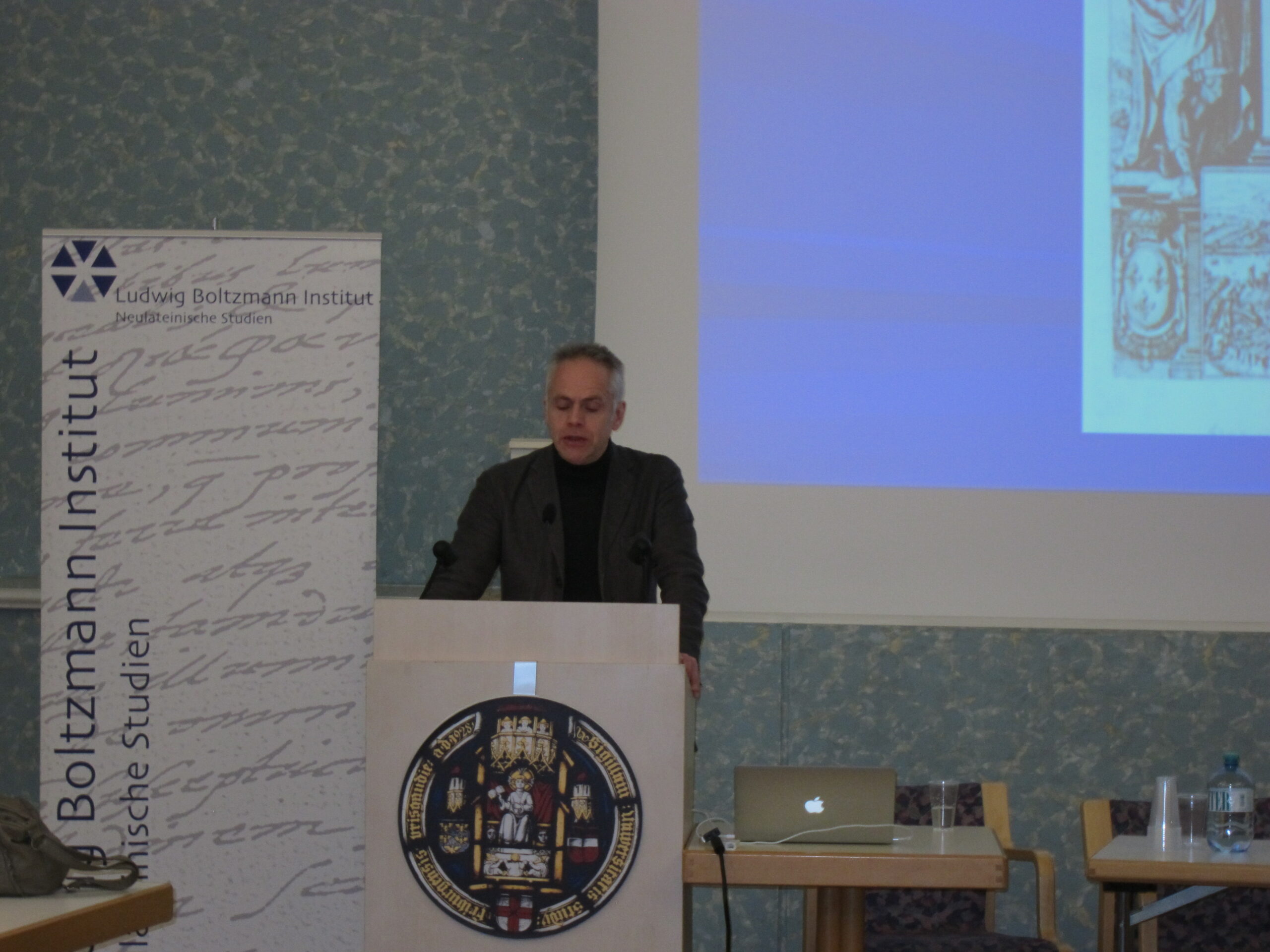