As part of the joint project “Croatica et Tyrolensia, the digital comparison of Croatian and Tyrolean Neo-Latin literature” the LBI co-organized a conference called “Croatica et Tyrolensia” in cooperation with the department for Classical Philology of the University of Zagreb, the University of Pula and the Marulianum (a research institute of the Split Literary Circle, dedicated to the life and work of the celebrated Croatian humanist Marko Marulić). The conference took place on 22-23 April 2015 in Split, at the Institute of the Croatian Academy of Arts and Sciences, in the direct vicinity of the famed Diocletian’s Palace. It was organized as a part of the “Marulić’s Days”, the annual highlight of cultural and scholarly life in Split

Five members of the LBI and seven Croatian colleagues took part in the conference. Its topics included methodological questions (Lav Šubarić: Regional, National, Transnational. How Do We Imagine Neo-Latin Literature? Martin Korenjak: Regional Latinity: A Worm’s-Eye View on Neo-Latin Literature; Gorana Stepanić: Think Globally, Act Zonally. Rethinking the Concept of Croatian Neo-Latin Literature), direct comparisons of the two Neo-Latin literatures (Neven Jovanović: Quadrata rotundis? Lexical Comparison of Two Sets of Neo-Latin Texts; Florian Schaffenrath: Epic Poetry from Croatia and the Tyrol – An Overview and Comparison) and case studies from both Croatian and Tyrolean Neo-Latin Literature (Vlado Rezar: The Humanists of Dubrovnik; Luka Špoljarić: The First Dalmatian Orations in creatione ducis: the Anatomy of a Genre; Bratislav Lučin: Antiquarianism in Croatia: an Overview; Johanna Luggin: Macro- vs. Microhistory: the Tyrolean Menippean Satire as a Regional Literary Genre; Simon Wirthensohn: The Impact of the Jesuit Stage on other Theatre Forms in the Tyrol; Irena Bratičević: Latin Poets in Late Eighteenth- and Nineteenth-century Dubrovnik; Irena Galić Bešker: The Long Lasting Virgilian Influence on Latin Poetry: an Example of Bucolic Poetry in the 19th century).

The papers were followed by prepared responses, which aimed to shed the light on the topics of the Croatian papers from the Tyrolean perspective and vice versa, as well as inspiring a very lively discussion. The publication of the proceedings is in preparation. 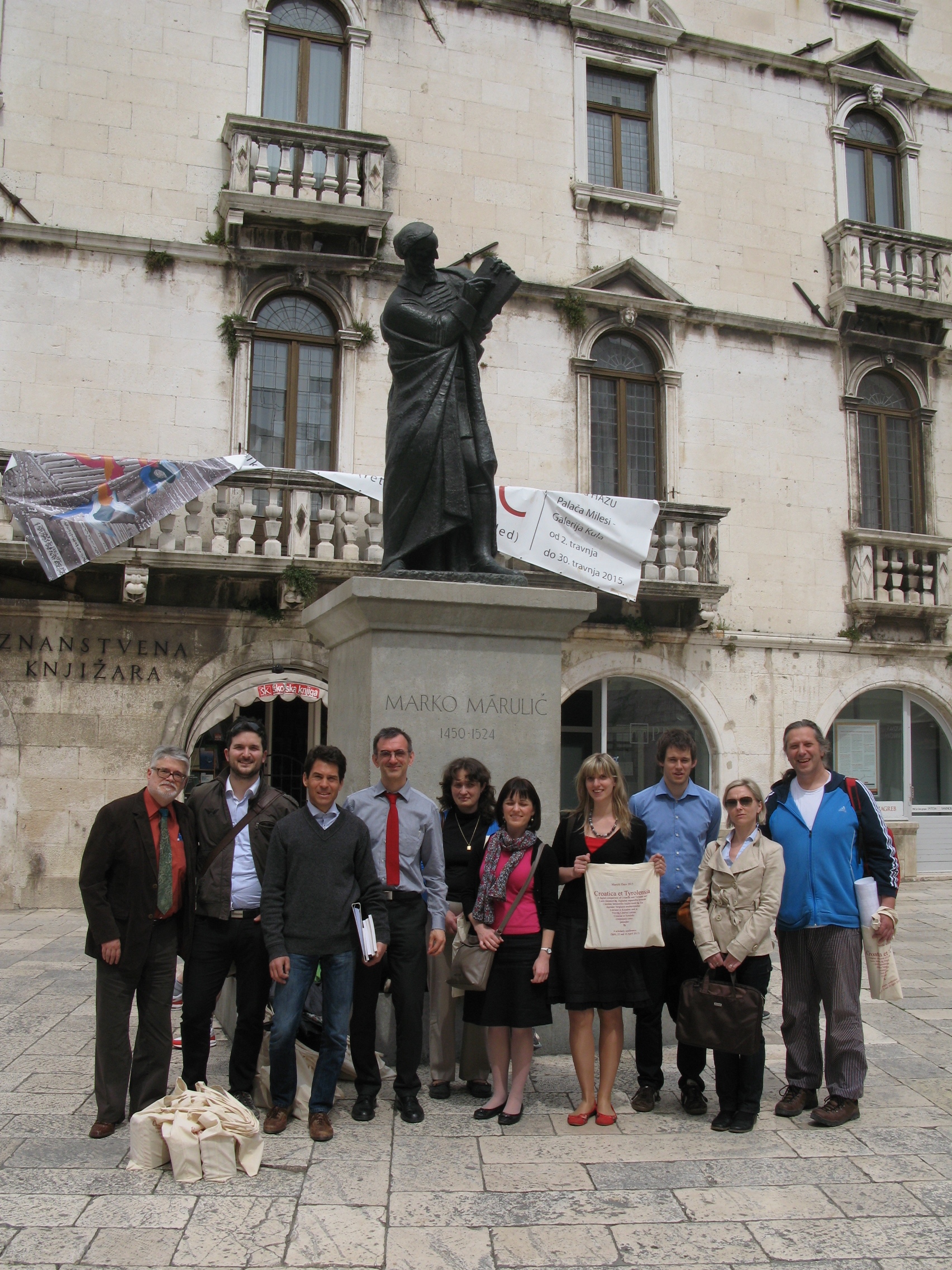 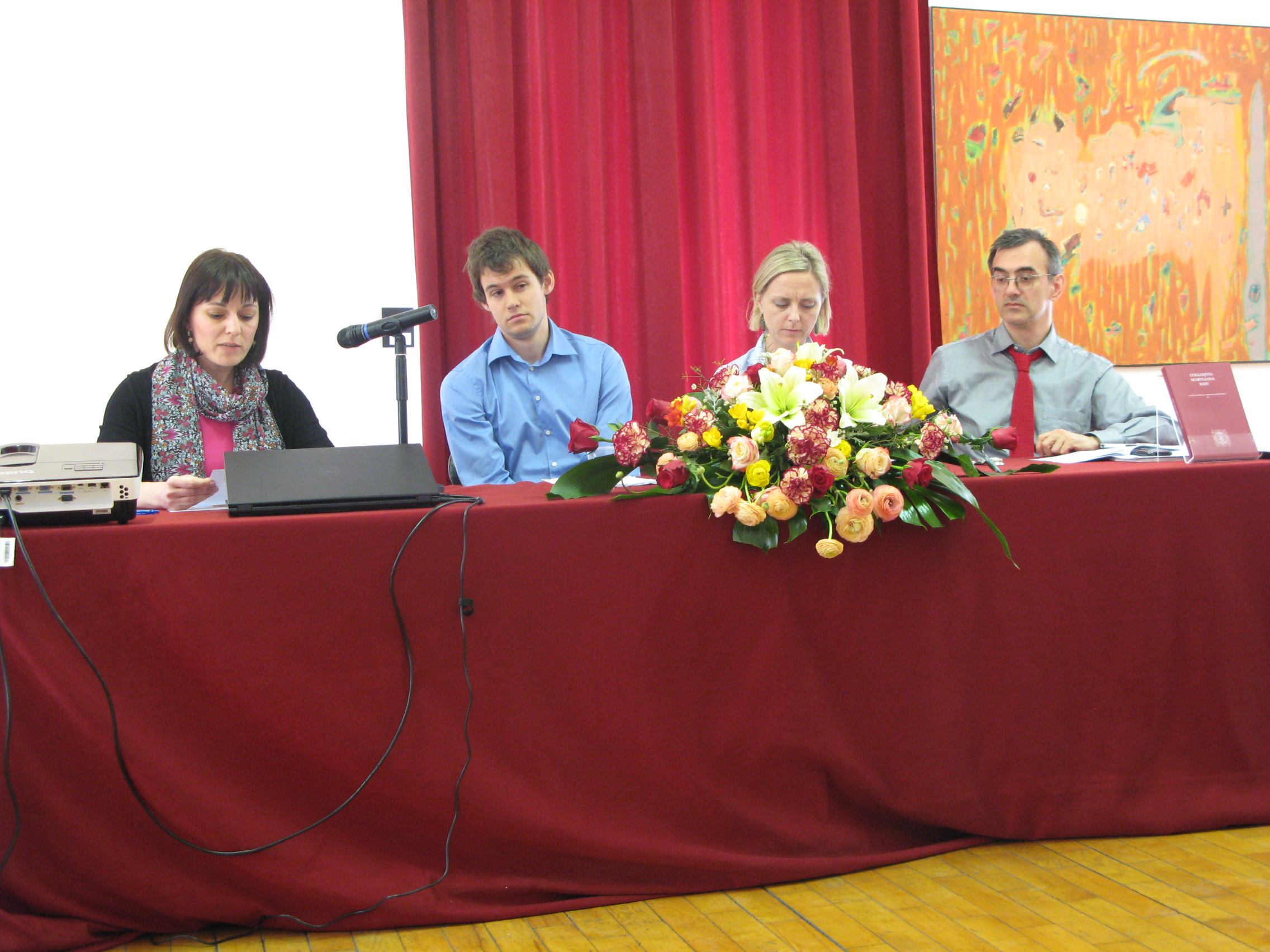 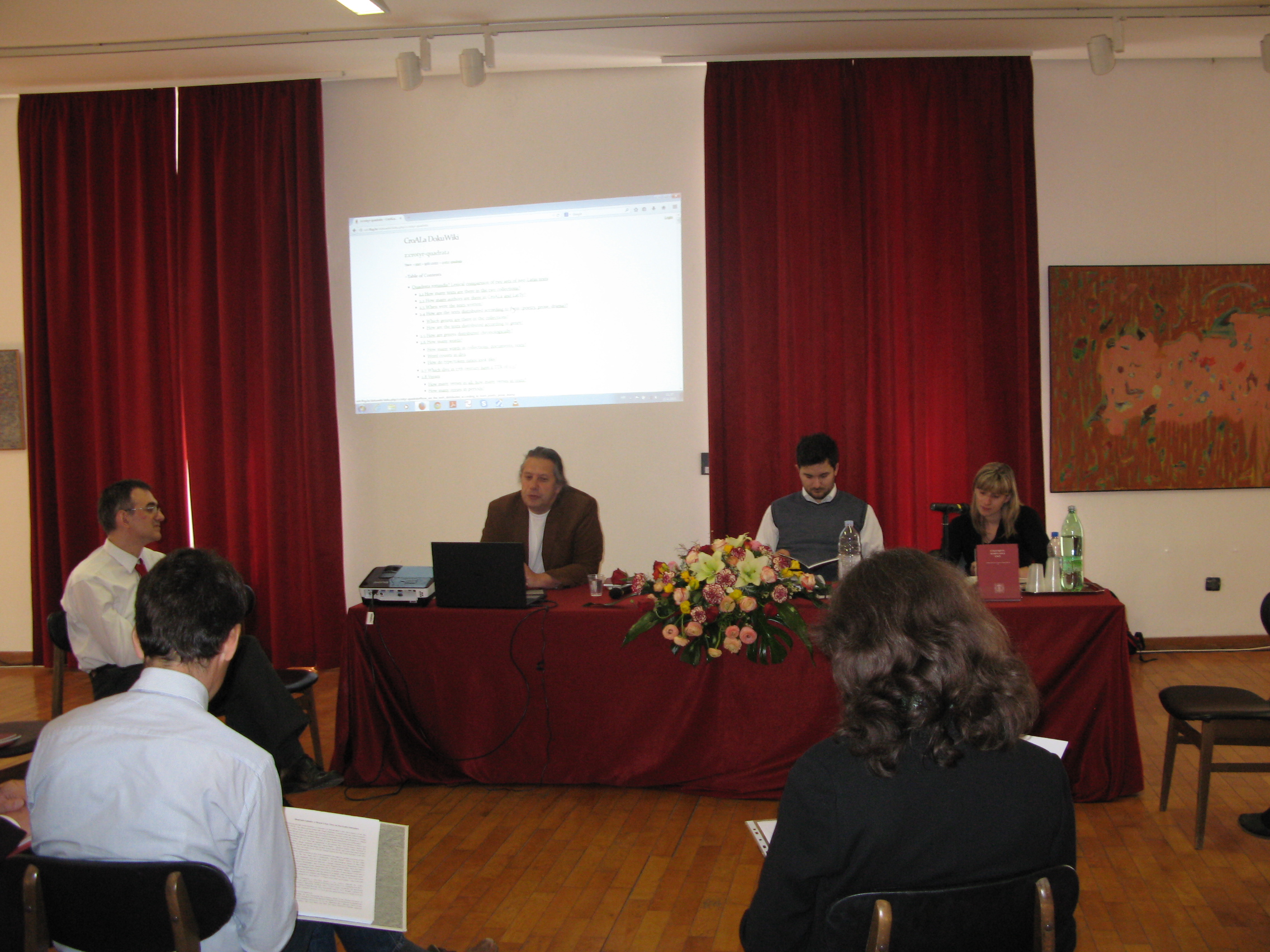