Early Modern Discourses on Europe
Starting in the post-war decades of the 20th century, the history, the concept, and the identity of Europe as a geographical, cultural, political, religious and ideological entity has become a popular field of investigation in many different disciplines. Historians, political scientists, and philologists have come to examine the meaning of Europe in the face of contemporary developments and problems, which the European integration is facing. Their research shows that while ancient and medieval writers may have already ‘sensed’ some sort of European identity, a proper discourse on the continent’s political significance, cultural meaning, historical fate and contemporary crisis – based, for example, on the use of a shared vocabulary (the term ‘Europe’ among it) and of specific rhetorical strategies (like the personification of Europe) –, only evolved during the 15th and 16th century and proliferated in the 17th and 18th century.

But even though the existing studies have shed some light on the concept of Europe in the works of ‘great thinkers’ like Piccolomini, Richelieu, or Leibniz, its wide distribution across languages and genres, as well as its influence on the actual shaping of Europe in political, cultural and other related aspects have only recently received more attention. This holds especially true for texts written in Neo-Latin, as is shown by the project entitled Europe and European Identity in Neo-Latin Literature conducted at the Ludwig Boltzmann Institute for Neo-Latin studies in Innsbruck, the organiser of this conference. This project attempts for the first time to take into consideration the vast amount of Neo-Latin literature processing the discourse on Europe and European identity, for most of what we know so far about the early modern process of the formation of Europe relies almost exclusively on vernacular sources. The dispersion of discourses on Europe across the continent – be it in Latin or in the vernaculars –, however, is difficult to grasp, since they are not restricted to one specific genre. In fact, the discourses span a variety of text types, such as political treatises, poems, novels, commentaries, periodic journals, grammar books, private letters etc. The early modern discourses of Europe rely on an immense communicative network, the contours of which are challenging to decipher.

To this end, the conference dived into the early modern days of the notion of Europe. Assuming that discourses on Europe tend to transcend linguistic, historic, and generic boundaries, we invited participants from different fields to examine vernacular and Latin negotiations of Europe from the late 15th to the early 18th century. This multi-angled approach served to identify both similarities and differences in the constructions of Europe within its different national and cultural communities. Comparing the results from Neo-Latin studies with the findings of other disciplines, the conference’s main purpose was to investigate the discursive representations of Europe from a contrastive and interdisciplinary pan-European perspective: papers concerned questions of how the term Europe was defined and evaluated, which concepts were attached to Europe, and in which way texts were trying to create or propagate a common European identity in the various languages, disciplines and genres of Early Modernity. 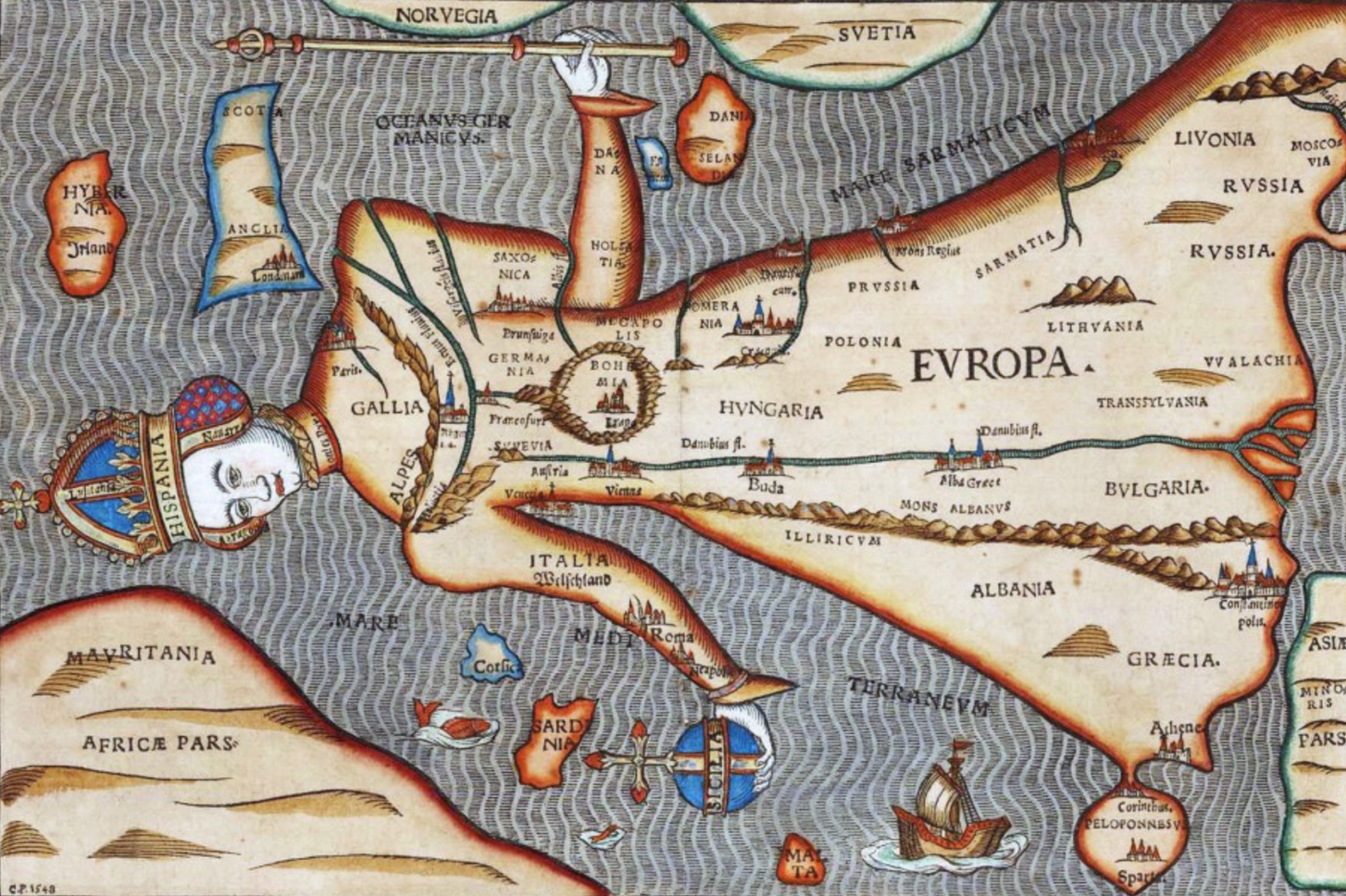 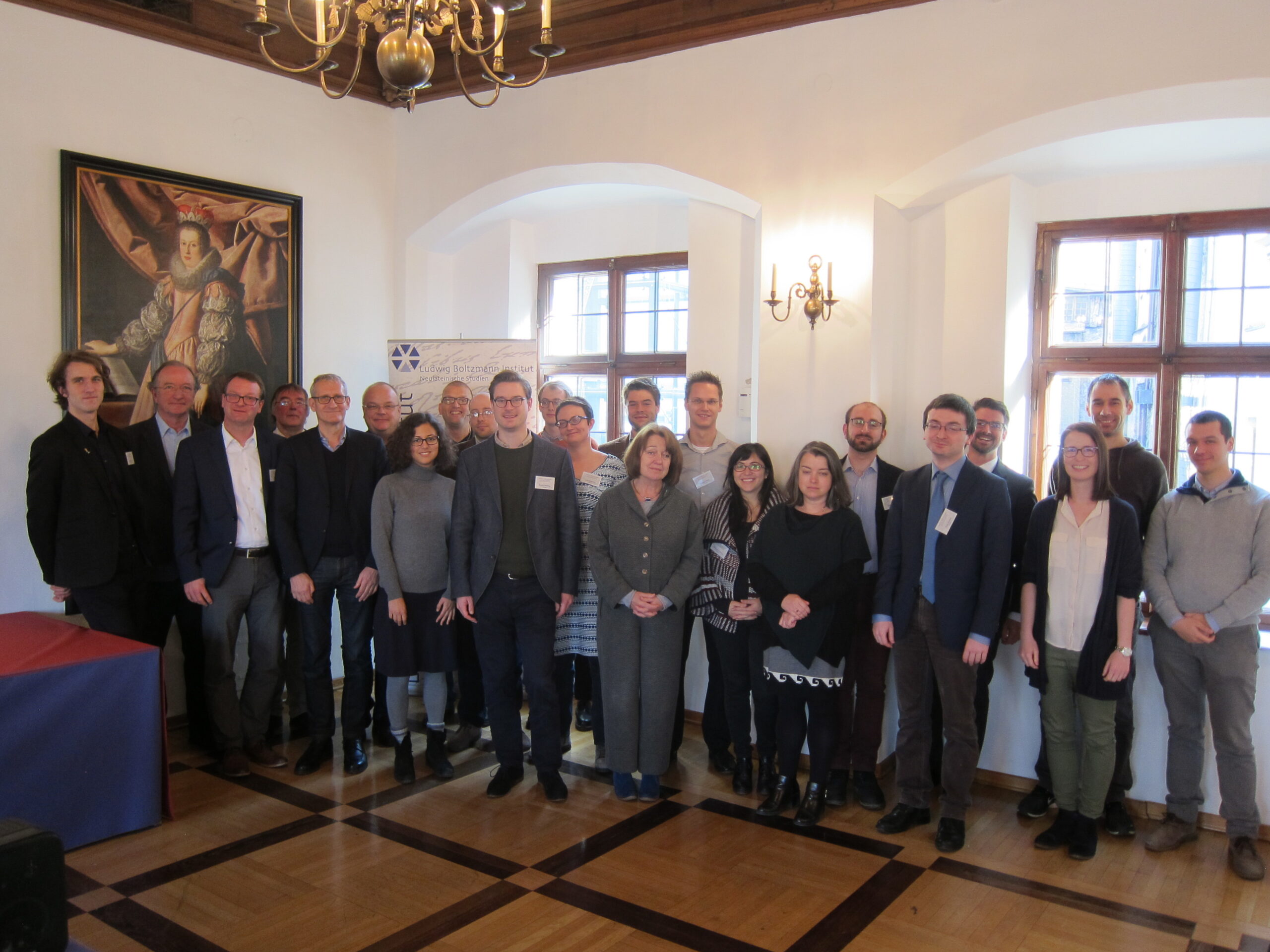 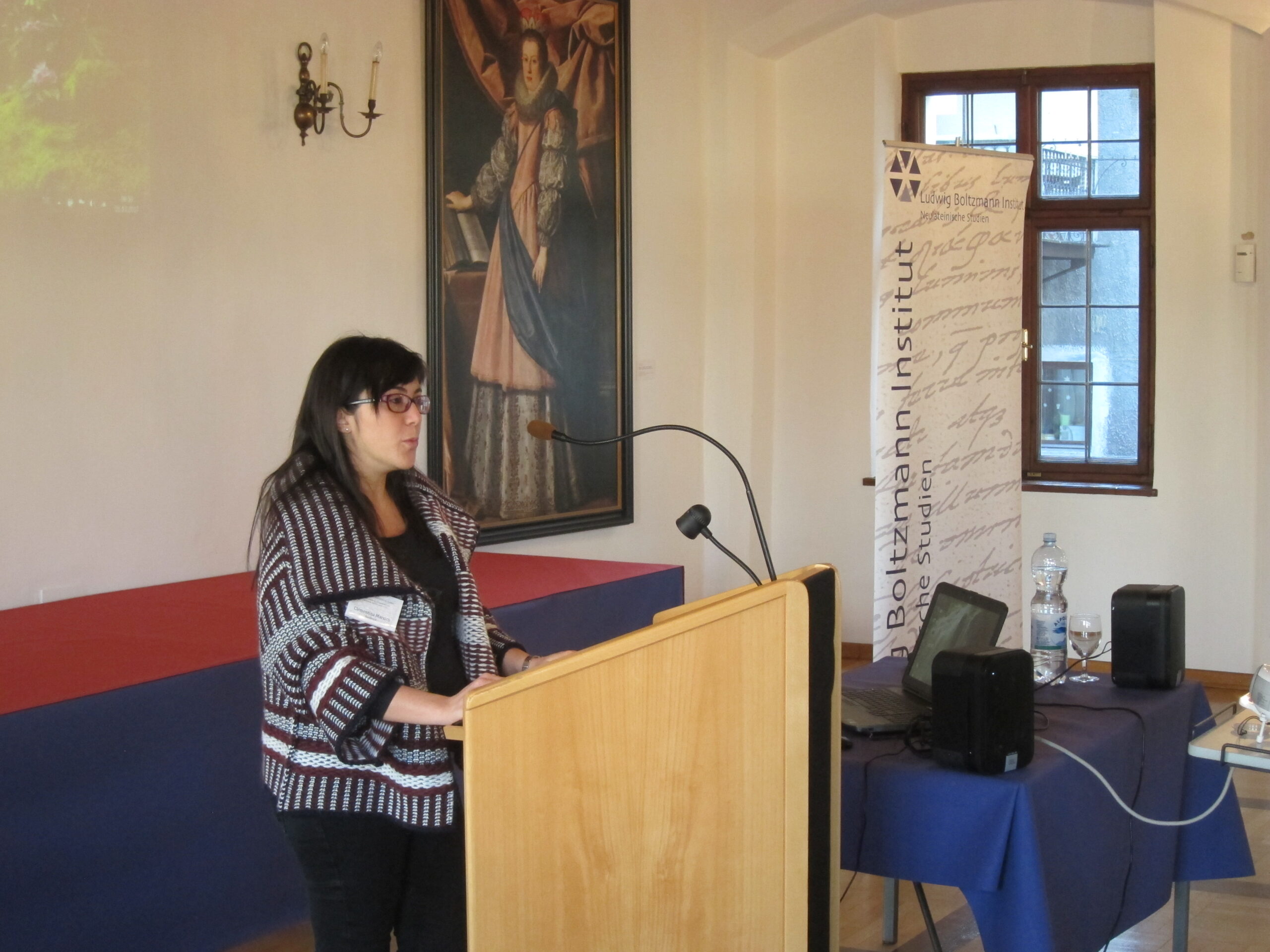 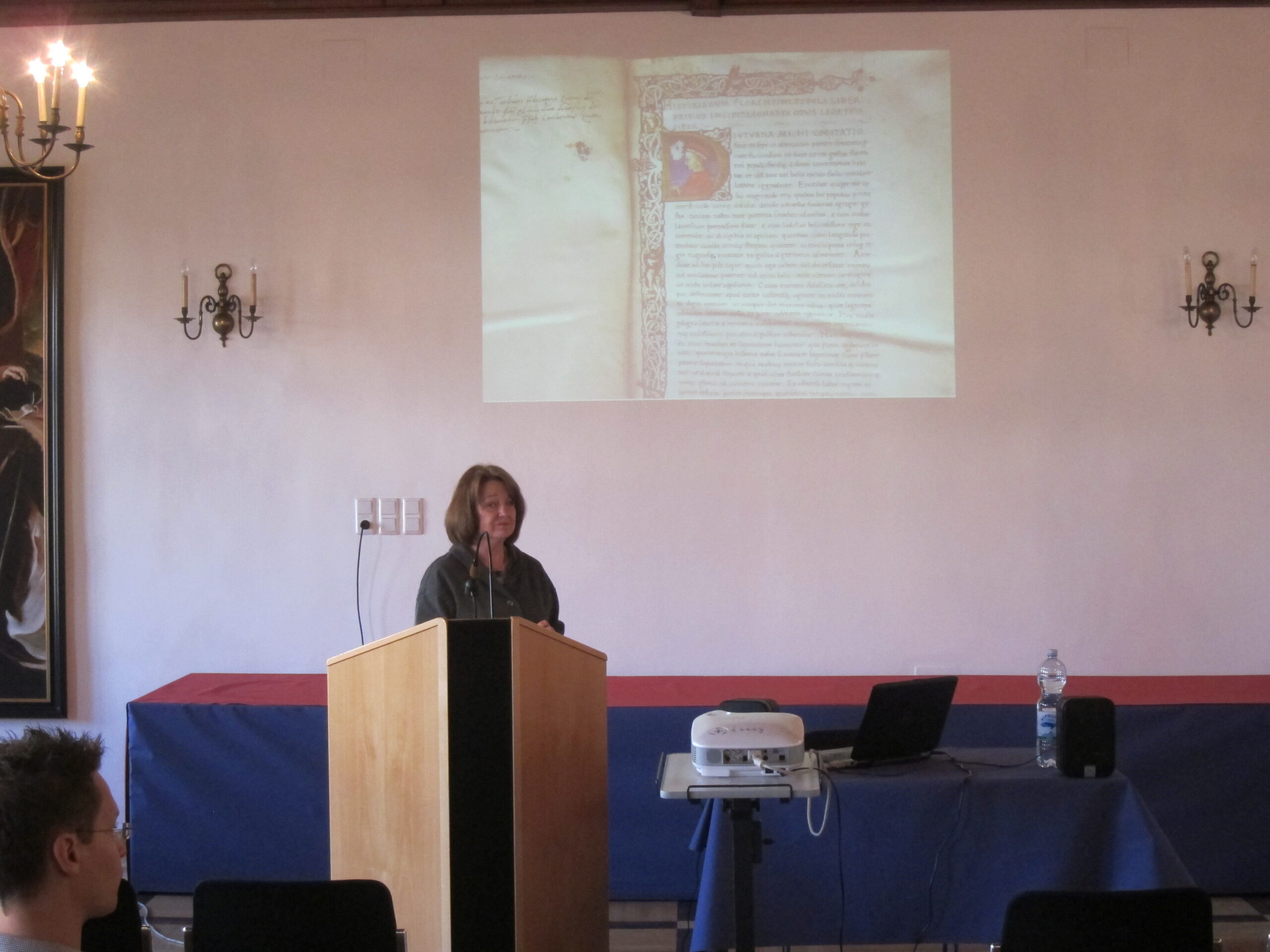