At the beginning of December 2015 the LBI organized a conference called Eine tote Sprache in lebendiger Literatur: neuzeitliche Diskussionen und Kontroversen über das Lateinische /  Una lingua morta per letterature vive: discussioni e controversie sul latino in età moderna e contemporanea  in cooperation with our partner in Roma, the Pontificio Comitato di Scienze Storiche, and the support of the Istituto Storico Austriaco and the department for Classical Philology and Italian Studies of the Sapienza University. After a welcoming drink sponsored by the PCSS on Wednesday the 9th in the Camposanto Teutonico in Vatican City, the conference took place on 10-12 December 2015 in the Library of the Istituto Storico Austriaco and at the Odeion of the Faculty of Arts of  Sapienza University.

The conference was primarily devoted to the debates (or polemics, in all their gradations and aspects) about Latin as a language for literature from the 15th century onwards. The topic and the time frame was wide enough to investigate numerous aspects, from the humanistic debate on the language spoken by the ancient Romans to the role of Latin in contexts when vernacular is dominating, from the Latin translations of vernacular texts to the Latin grammars of vernacular languages, as well as the attacks and the defences of the late Latin productions and the debates on ancient and modern models during the 18th century. Moreover, the reflections of a specific author on poetic language have also been investigated (a relevant example was Pascoli, who dominated the discussion on the 12th december). The aim of this conference was to spark interest towards the terra incognita represented by neolatin literature, especially as far as the intersections with vernacular literature are concerned.

Apart from the organizer, Valerio Sanzotta, the LBI was represented by three speakers (Florian Schaffenrath, Clementina Marsico and Isabella Walser) and a former fellow (Maria Teresa Galli). Two other members of the LBI, Johanna Luggin and Nikolaus Hölzl, were also present at the conference. 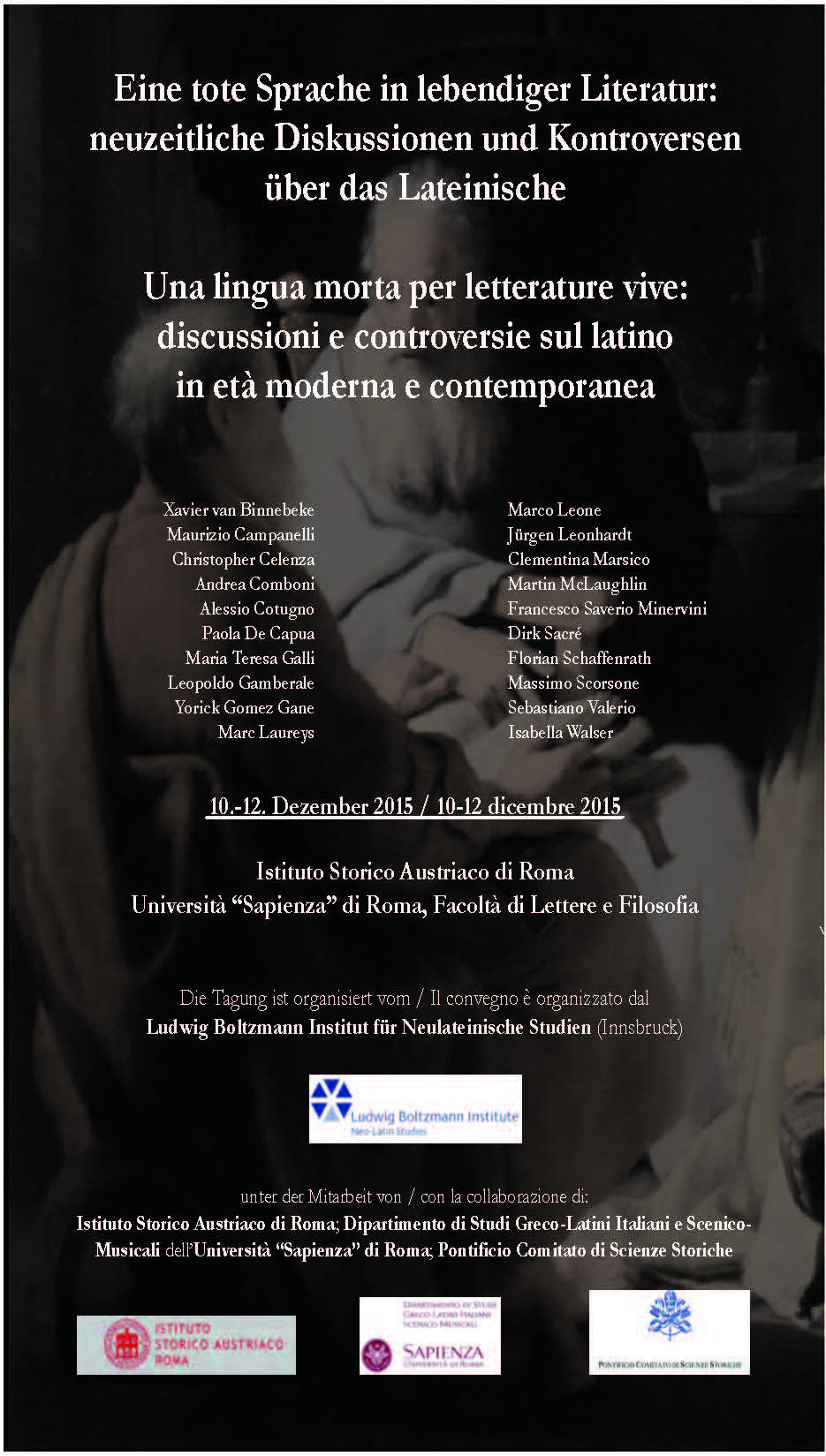 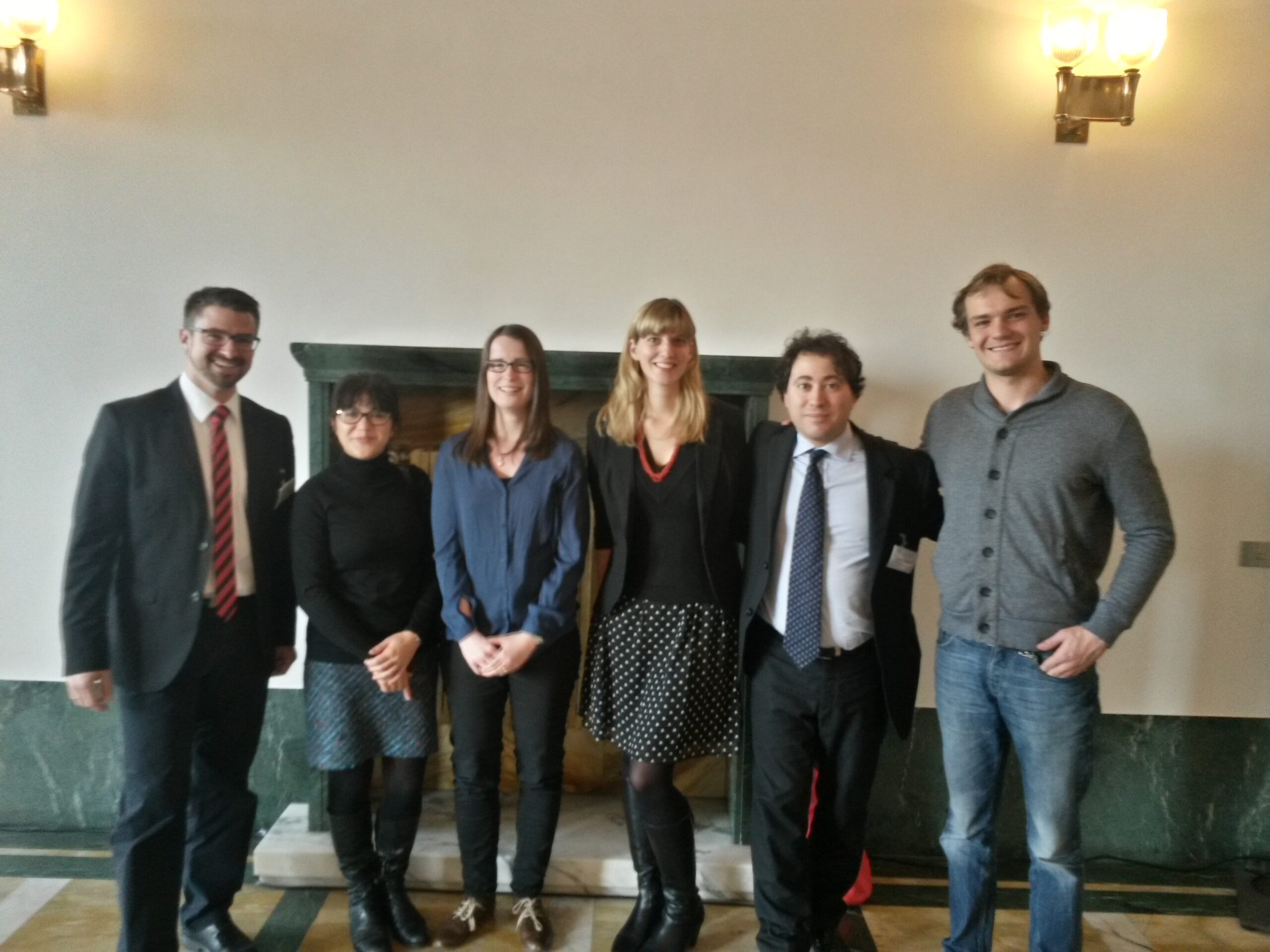 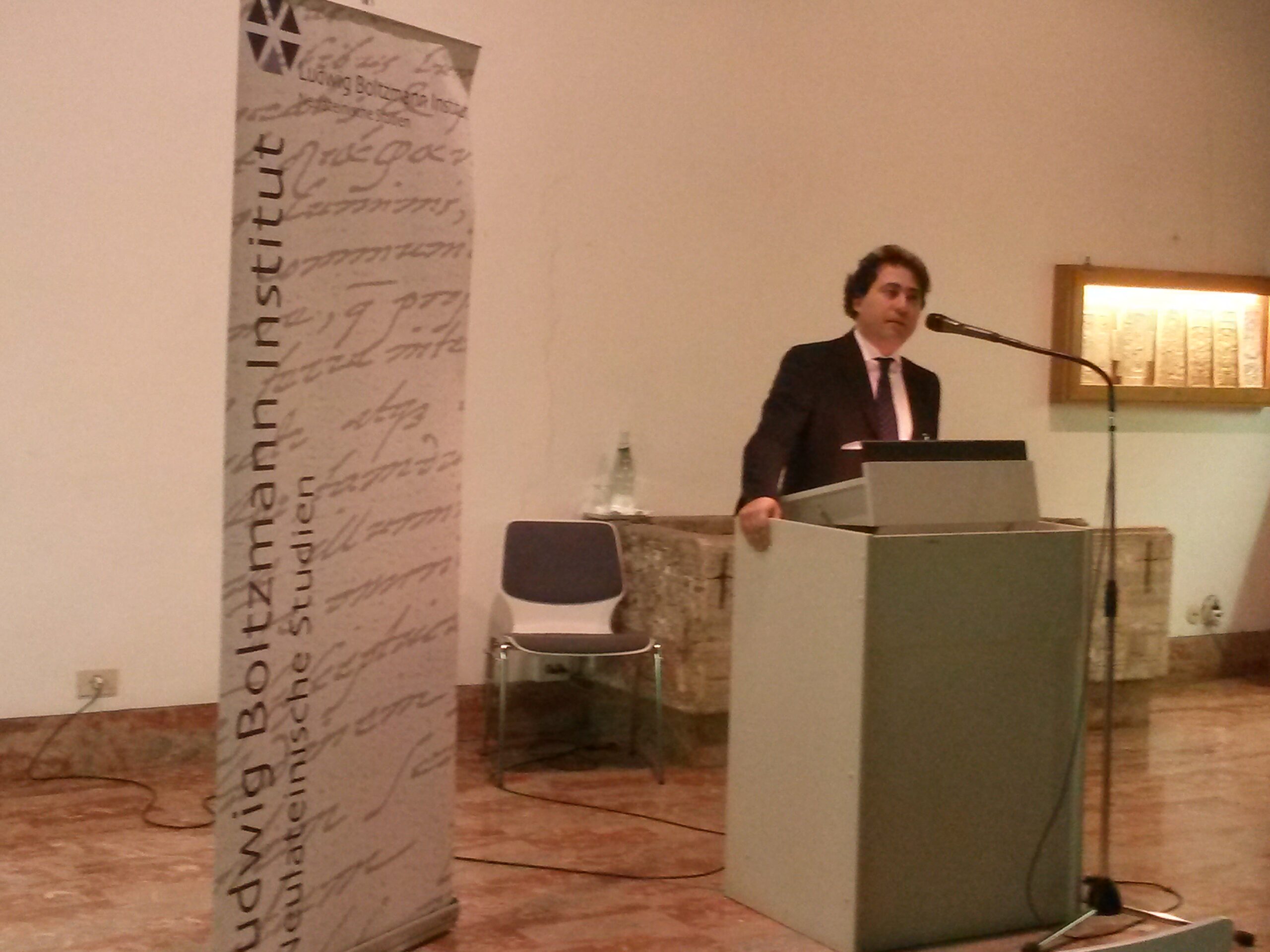 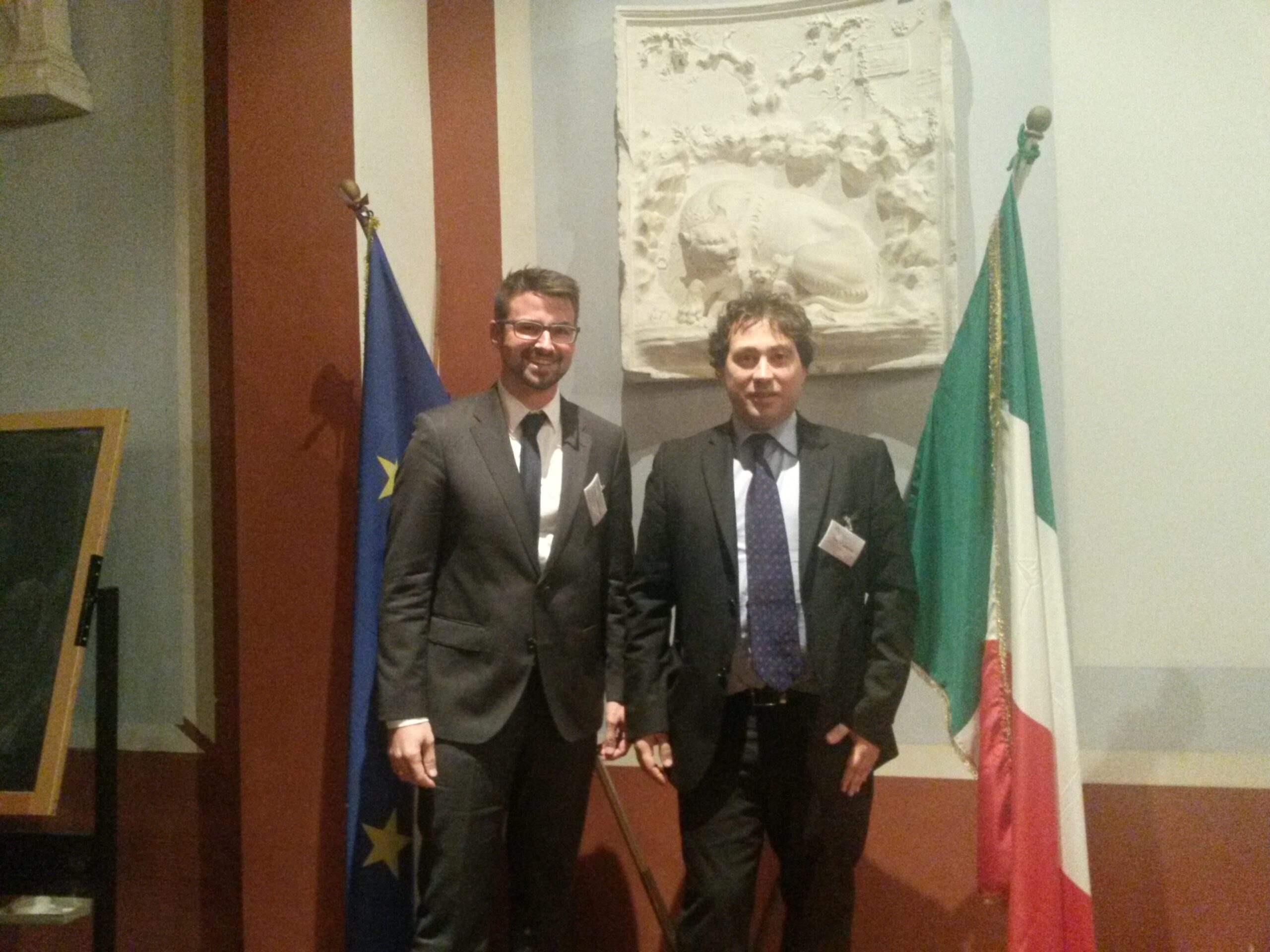