The Fascist regime in Italy saw itself as a rebirth of the greatness of ancient Rome. Accordingly, Roman antiquity played a crucial role in its ideology. This also holds true for the language of the Romans – Latin. Not only was Latin a central subject of the school curriculum, Latin texts were also written in great numbers in order to promote and justify Fascism. Yet, the phenomenon of Fascist Neo-Latin literature has not attracted the scholarly attention it deserves so far. The international conference Neolatin in Fascism, organised by the Ludwig Boltzmann Institute for Neo-Latin Studies, took place on the 7th and 8th of October 2016 at the Vinzentinum in Brixen/Bressanone. It was the first attempt ever made to address this often repulsive, yet fascinating topic as a whole and on a larger scale. On its first day, two events for a broader audience took place – an introductory class for grammar school pupils and an evening lecture for a broader audience. On the second day, ten experts from Italy, Germany, Belgium, the Nederlands and England presented and discussed their research on Fascist – and anti-Fascist – lyric and epic poetry, rhetoric and epigraphy written in Latin. The proceedings of the conference are planned to be published in the prestigious series Supplementa Humanistica Lovaniensia. 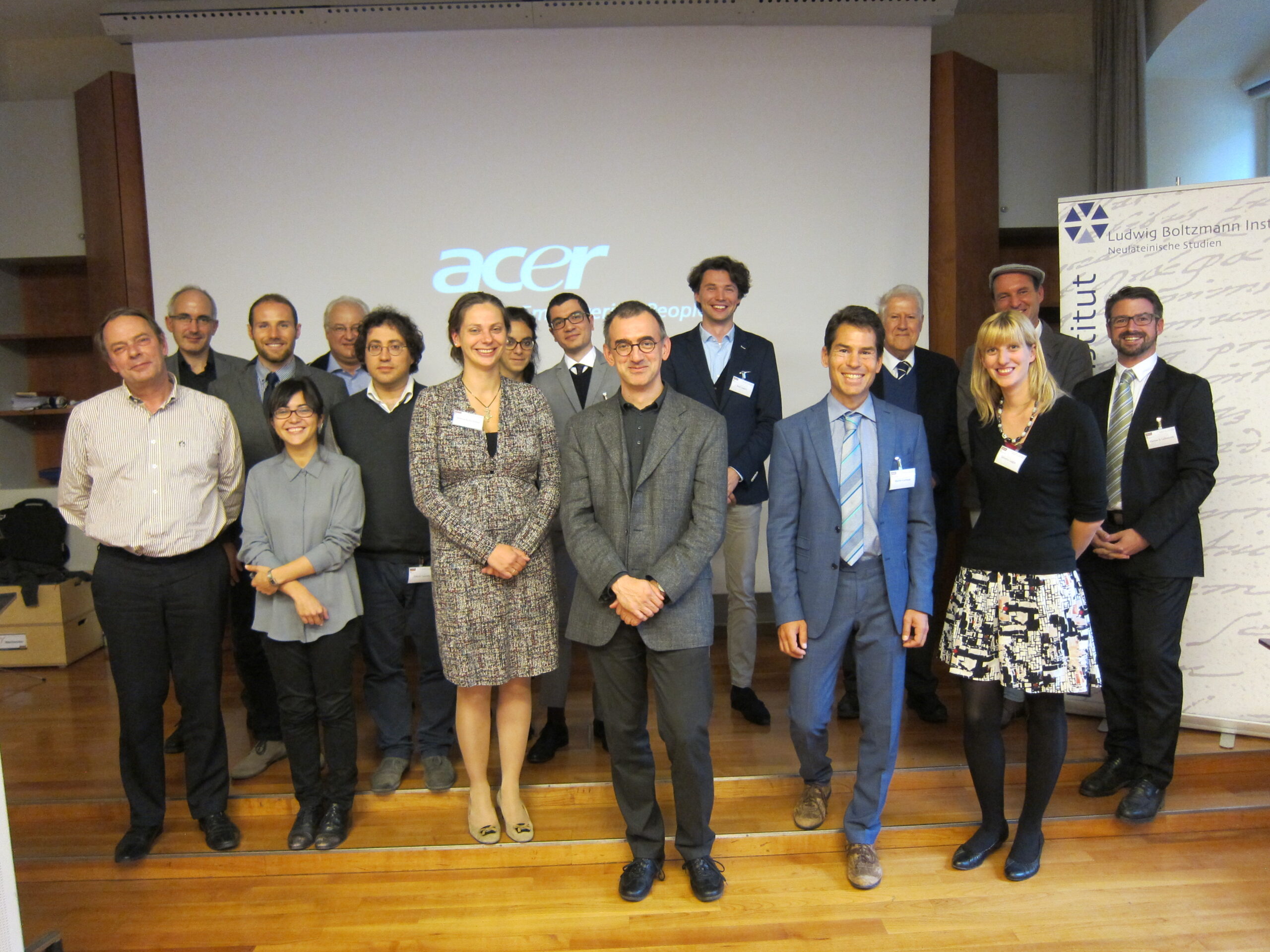 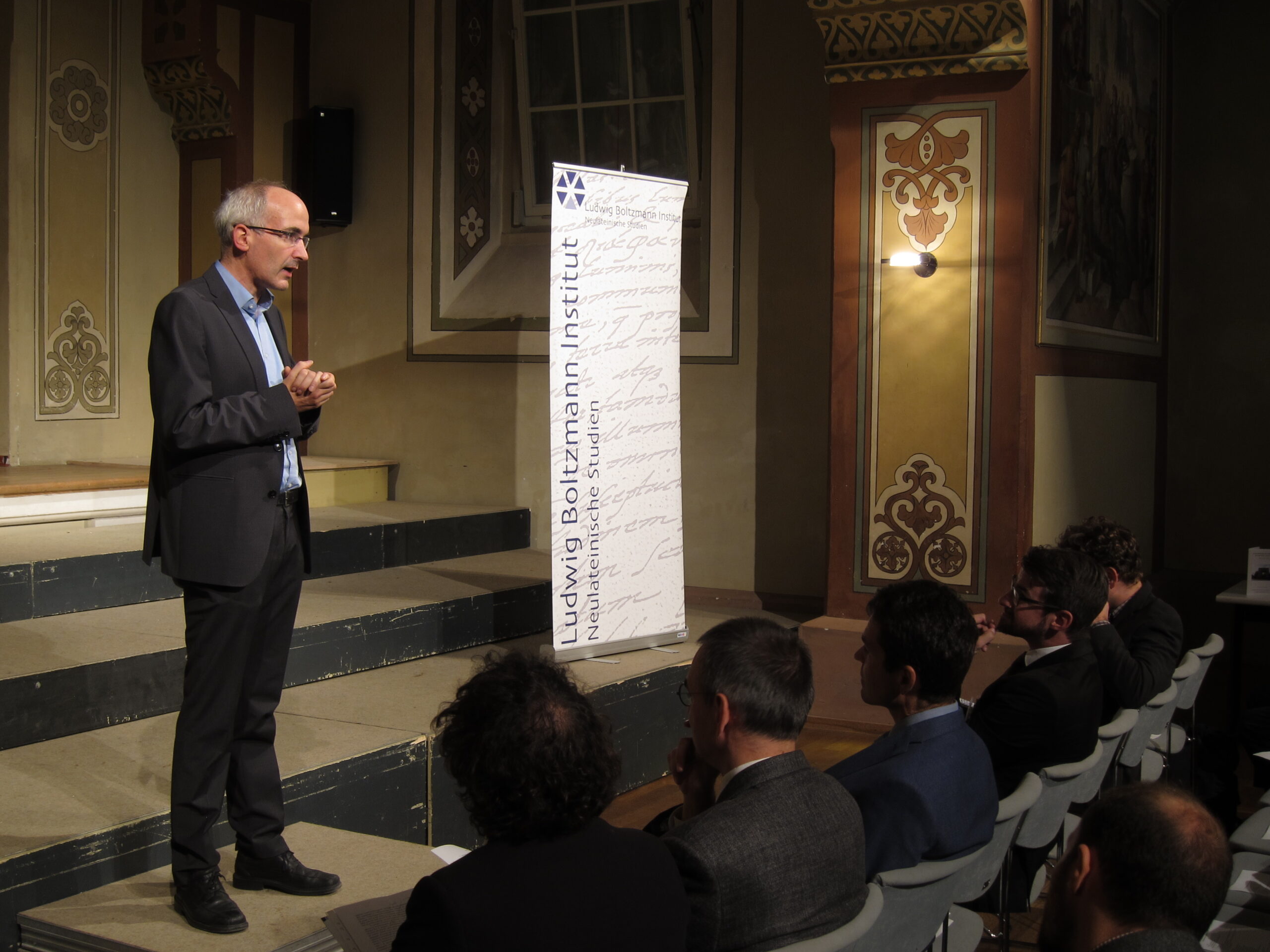 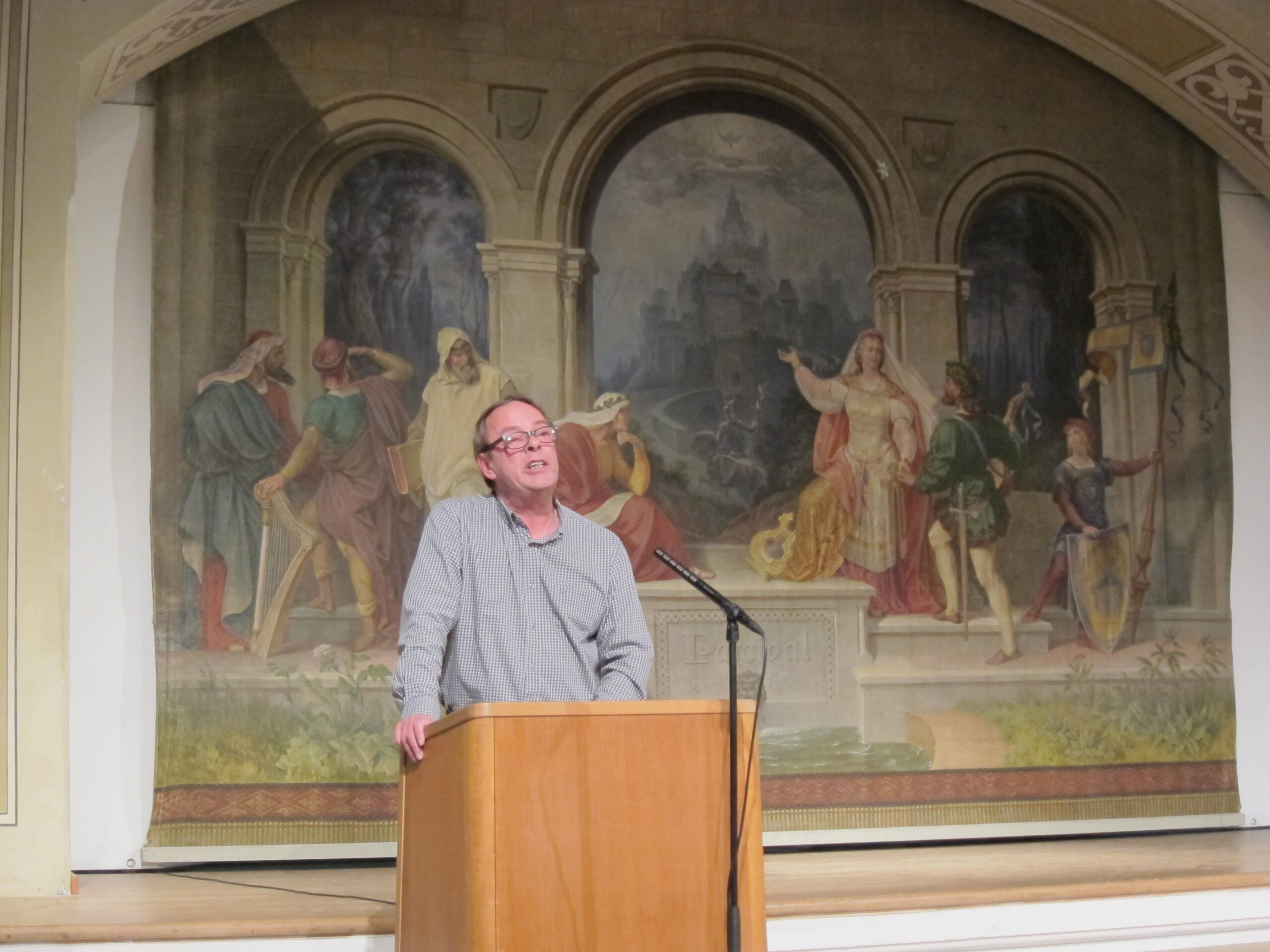 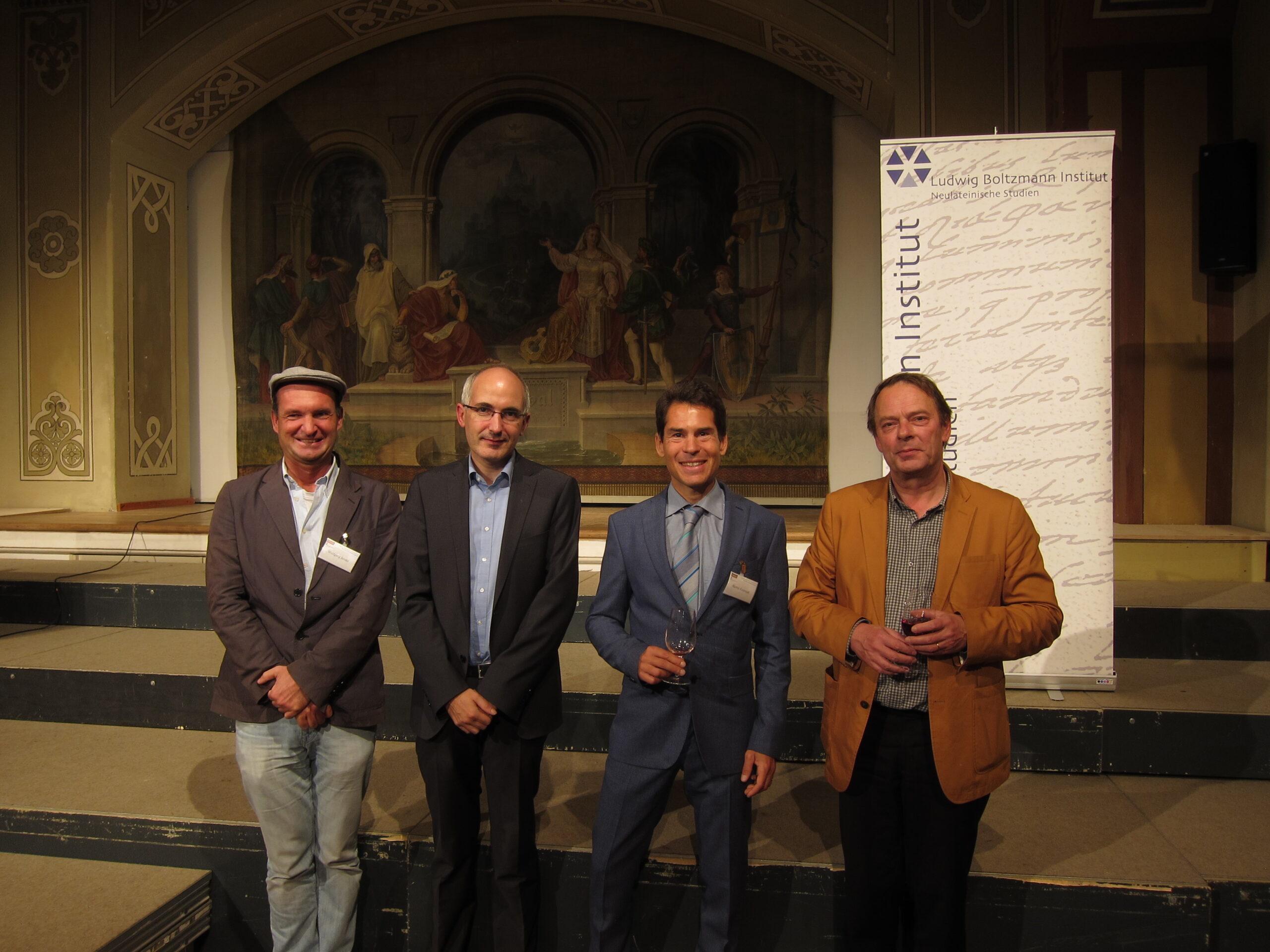