Early Modernity was a period marked, to a large extent, by bilingualism or even multilingualism. Authors writing during the period were often active in both vernacular and Latin language discourses. Modern research has not, however, given sufficient attention to the polyglot character of the Early Modern world thus far, since the lines that divide the various academic disciplines too often pass directly through the areas of overlap between Latin and the vernaculars. Representatives of the respective disciplines (be it German or English Studies, Romance Literature, Classics) must frequently focus on the texts written by single authors in their speciality language. This tendency towards specialisation runs the risk of overlooking the lively interaction between the various literatures that took place during the period.

The seventh Texts & Contexts conference will, then, be expressly dedicated to the interplay between Neo-Latin literature and its vernacular contexts. More specifically, we intend to trace the influence of literary-theoretical discussions in the vernacular on the production of Neo-Latin texts. By doing so, we aim to consider both the discourses carried out explicitly (and which had, therefore, normative effects) – as in the case of the discussions over epic and tragedy in light of the „re-discovery“ of Aristotelian poetics – and also the implicitly implemented rules of literary production, which found their way into Neo-Latin literature through various degrees of unconscious imitation mutatis mutandis. Debates over literary theory which either touch on Neo-Latin or which originate in the Neo-Latin side of the discussion can also be treated.

By means of  this approach we mean to encourage, on the one hand, a consideration of the poetological context of Neo-Latin writing in the widest sense, while on the other hand we intend to show that Neo-Latin was not merely a classicising, reactionary literature, purely focused on looking back to its ancient roots, but rather a literature which profited from a lively and organgic engagement with vernacular writing. We invite proposals for 30-minute papers which respond to any of these themes. Topics may include, but are by no means limited to:

The conference will take place at the Zentrum für Alte Kulturen, University of Innsbruck, the home of the Ludwig Boltzmann Institute for Neo-Latin Studies. The Institute will finance travel and accommodation for conference participants. The publication of conference proceedings will be considered following the event.

Unfortunately, Johann Ramminger could not participate in the end out of medical reasons. We wish him all the best! 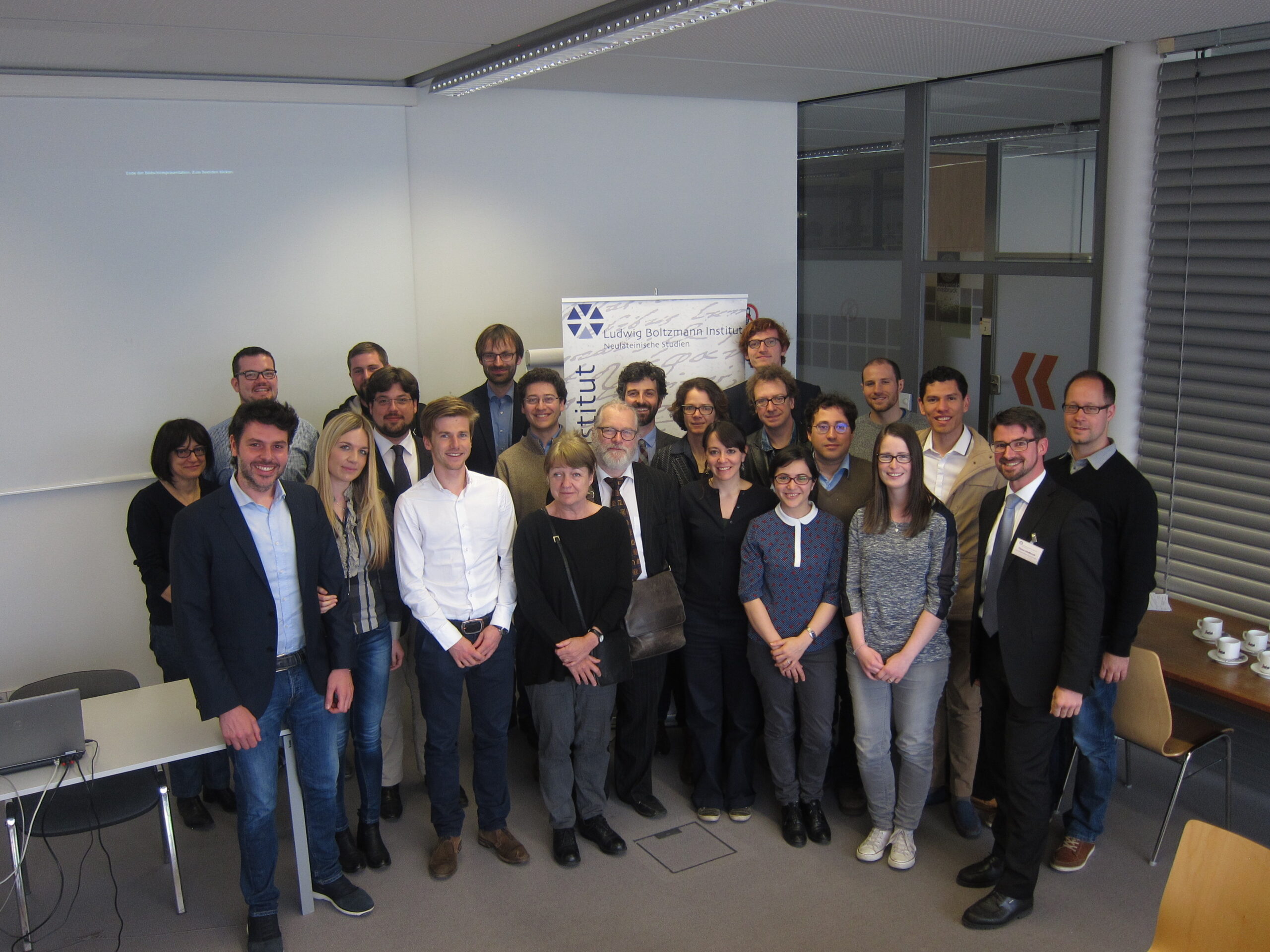 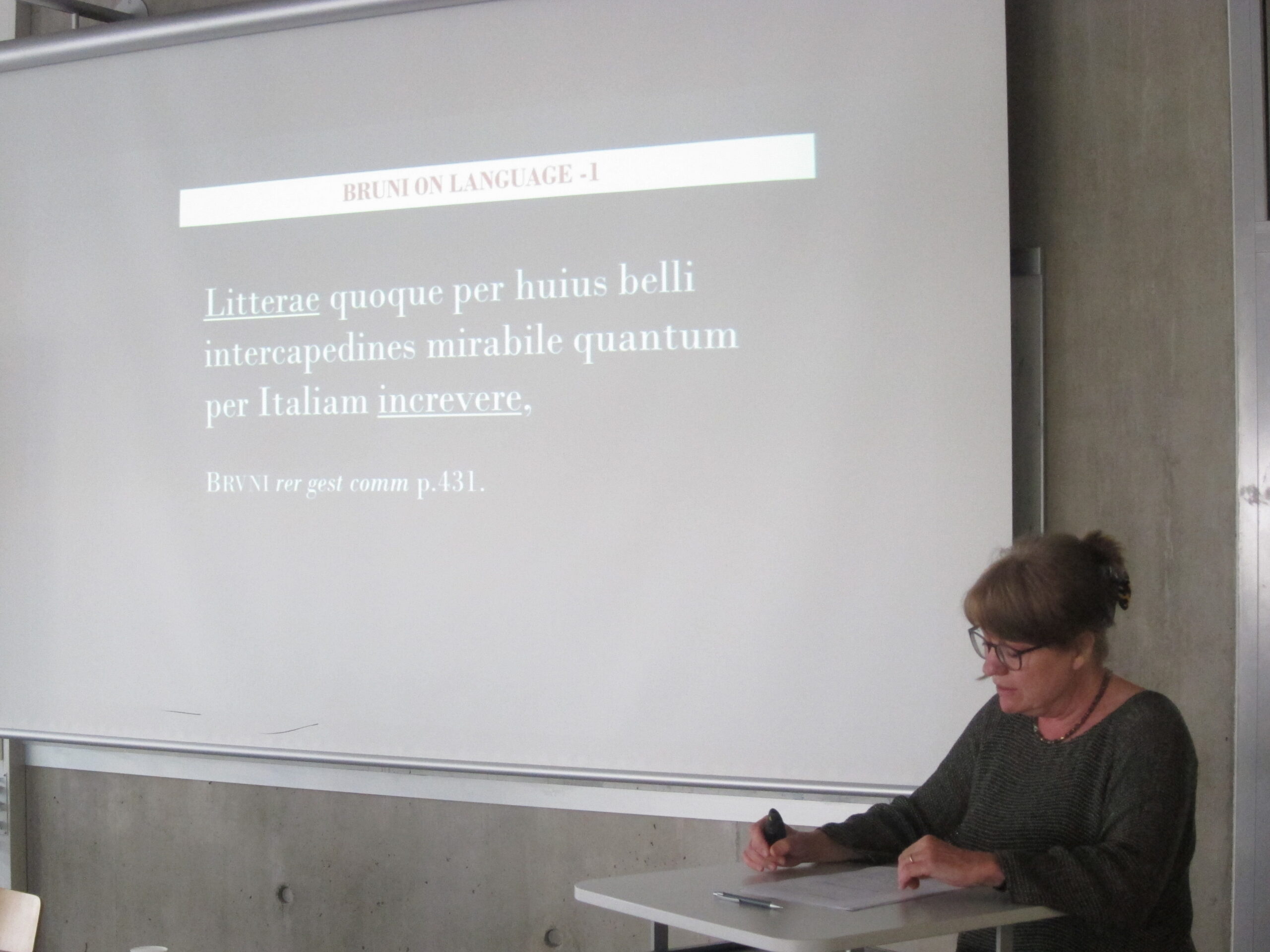 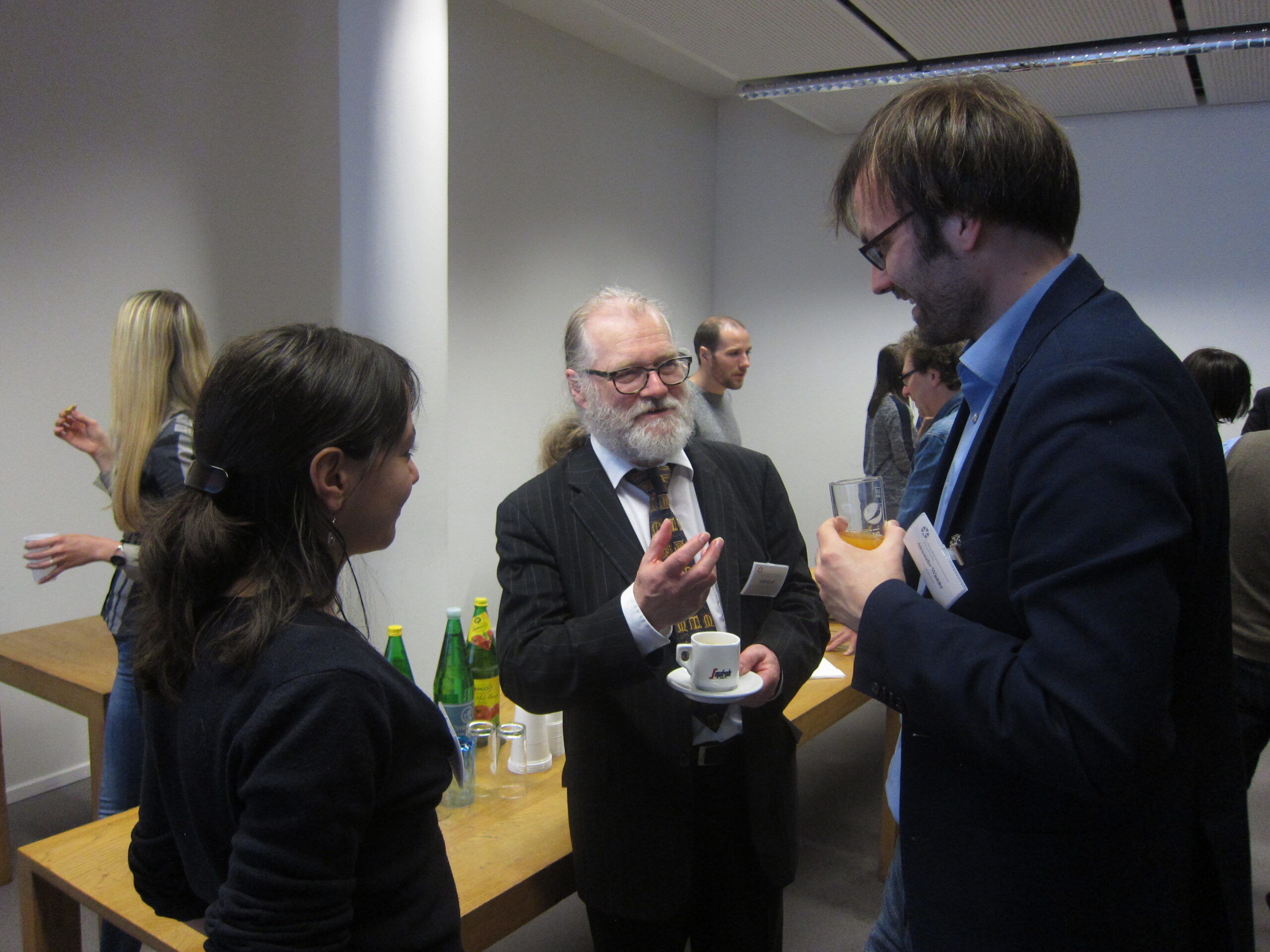 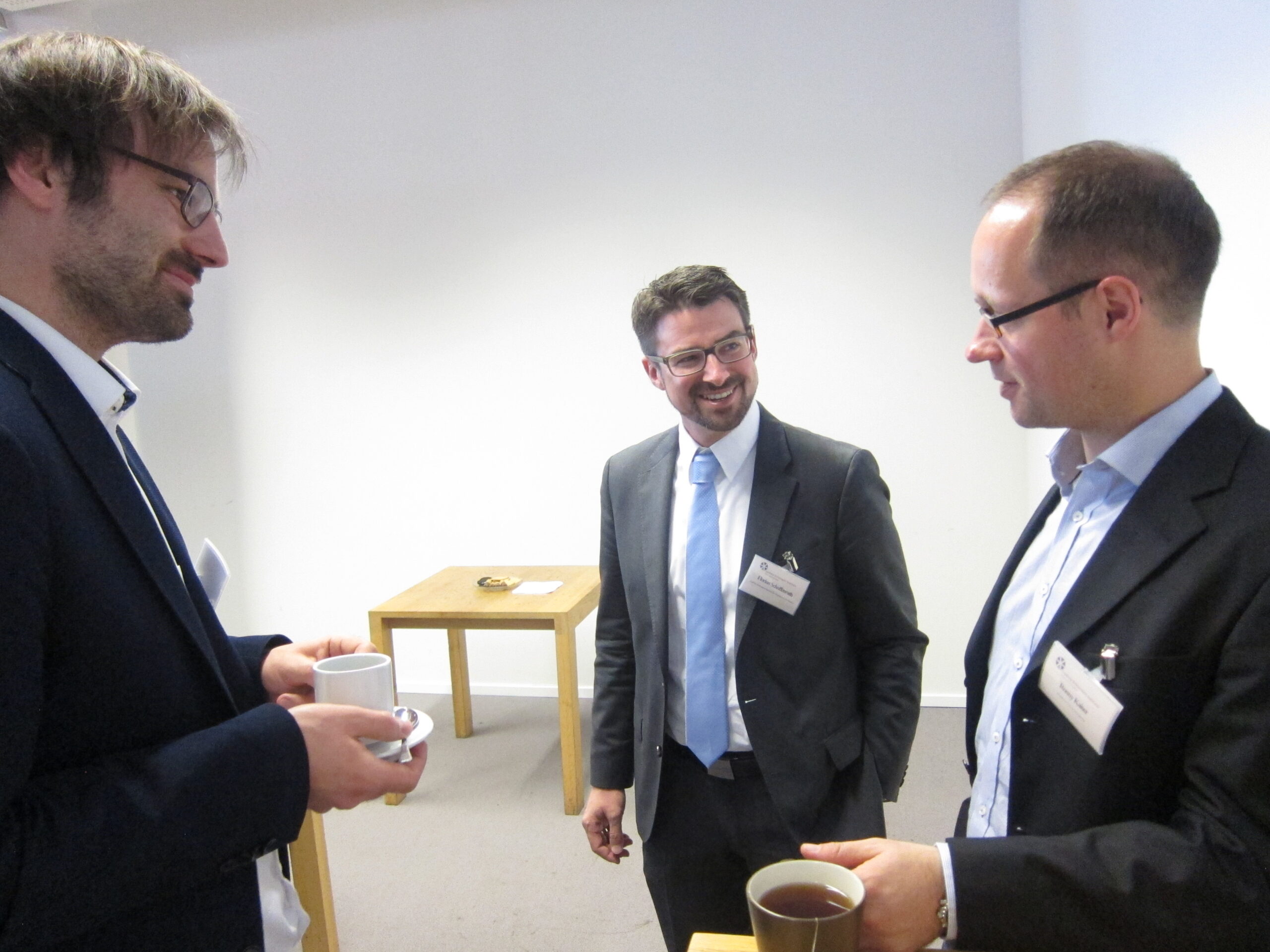