Veranstaltungen To Jerusalem and Beyond
04 Apr 2019 von Ludwig Boltzmann

To Jerusalem and Beyond

To Jerusalem and Beyond. New Directions in the Study of Latin Travel Literature ca. 1250-1500

With the expansion of trading routes, pilgrimage, and missionary endeavours in the 13th century, Latin travel literature emerged as a distinctive literary genre like never before. The texts within this genre contributed to increasing geographical and ethnographical knowledge about the East, to the evolution of vernacular literature, and to the development of an ever more empirical world view, which ultimately feeds into early Humanism and the Italian Renaissance (e.g. Petrarch). However, despite the signicance of these texts, they have not yet received the scholarly attention they deserve. Many are still awaiting modern critical editions and commentaries and are rarely studied in their own right as literary texts. This neglect appears all the more regretful owing to the fact that so many of these writers were leading theologians and thinkers of their time. With many of these individuals coming out the Dominican and Franciscan Orders, who extolled high learning, these travellers were scholars in their own right and contributed a vast amount to the development of Latin literary forms, styles and strategies during this period. By taking late Medieval Latin travel literature as a discrete literary genre and analysing the ways in which the travellers and pilgrims formulated their travel experiences in text we can learn much about the medieval world view. 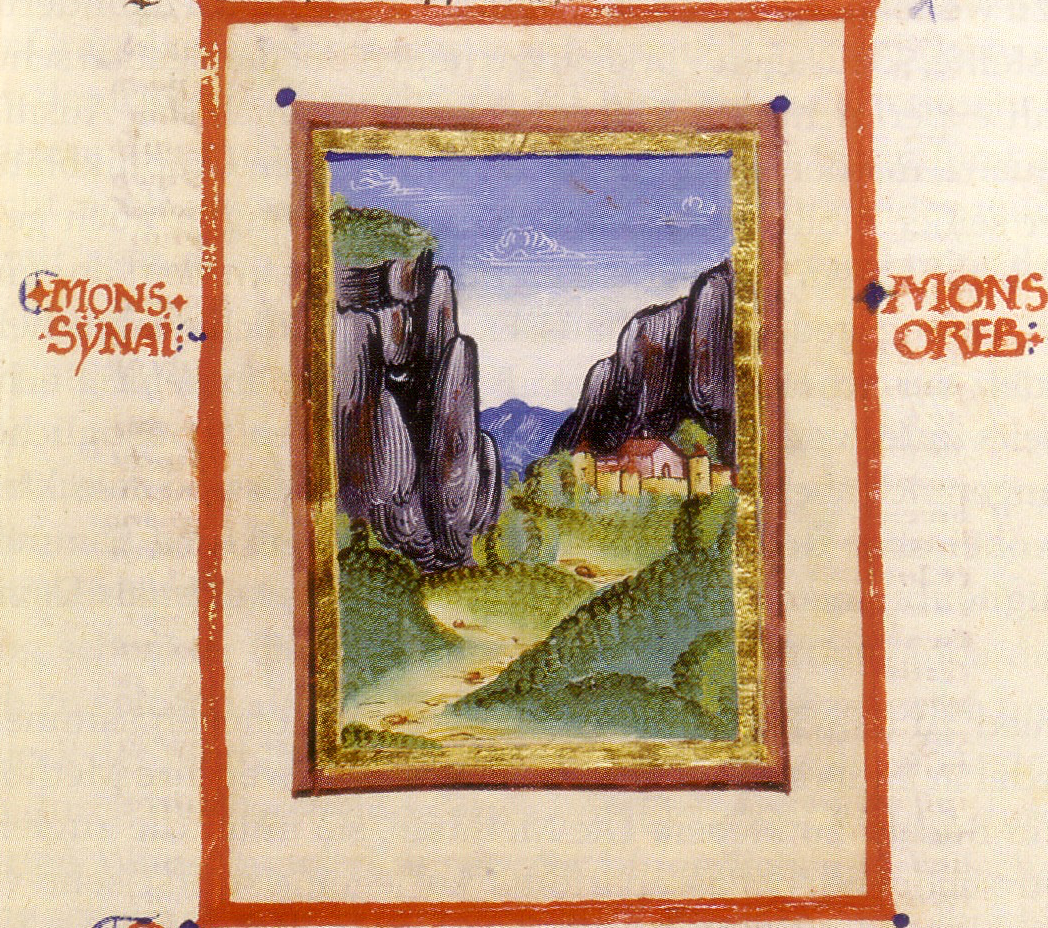 a.
a. To Jerusalem and Beyond. New Directions in the Study of Latin Travel Literature ca. 1250-1500