On September 7th and 8th 2012, the Ludwig Boltzmann Institute for Neo-Latin Studies organized the workshop „Neo-Latin and Vernacular Language and Culture„.

The relationship of Neo-Latin language, literature and culture to that of the vernaculars is an issue relevant for scholars of Neo-Latin, as well as scholars of vernacular languages, and historical disciplines.

The purpose of the workshop „Neo-Latin and Vernacular Language and Culture – Approaches and Issues“ was to work towards answers to such questions as ‘How should a study of the Neo-Latin tradition treat vernacular texts contemporary with its main primary material?’ Different approaches to the relationship and interaction between Neo-Latin and vernacular languages and cultures were introduced by the discussion leaders and then examined in source-based discussions of ca 30-45 minutes.

The workshop was open to any interested parties either to just attend or participate in discussion.

Please find attached the detailed programme, the materials for the sessions and some pictures of the event. 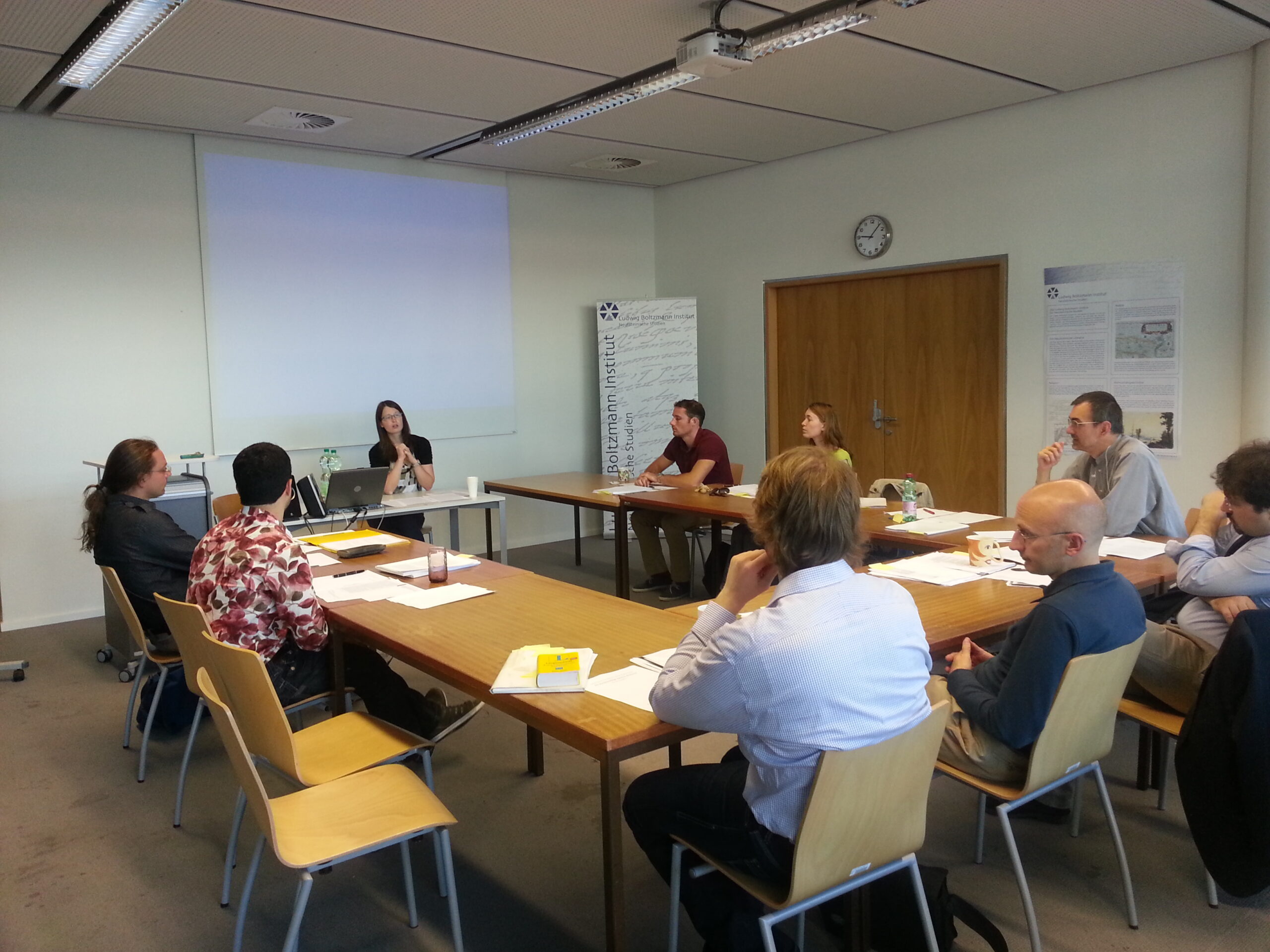 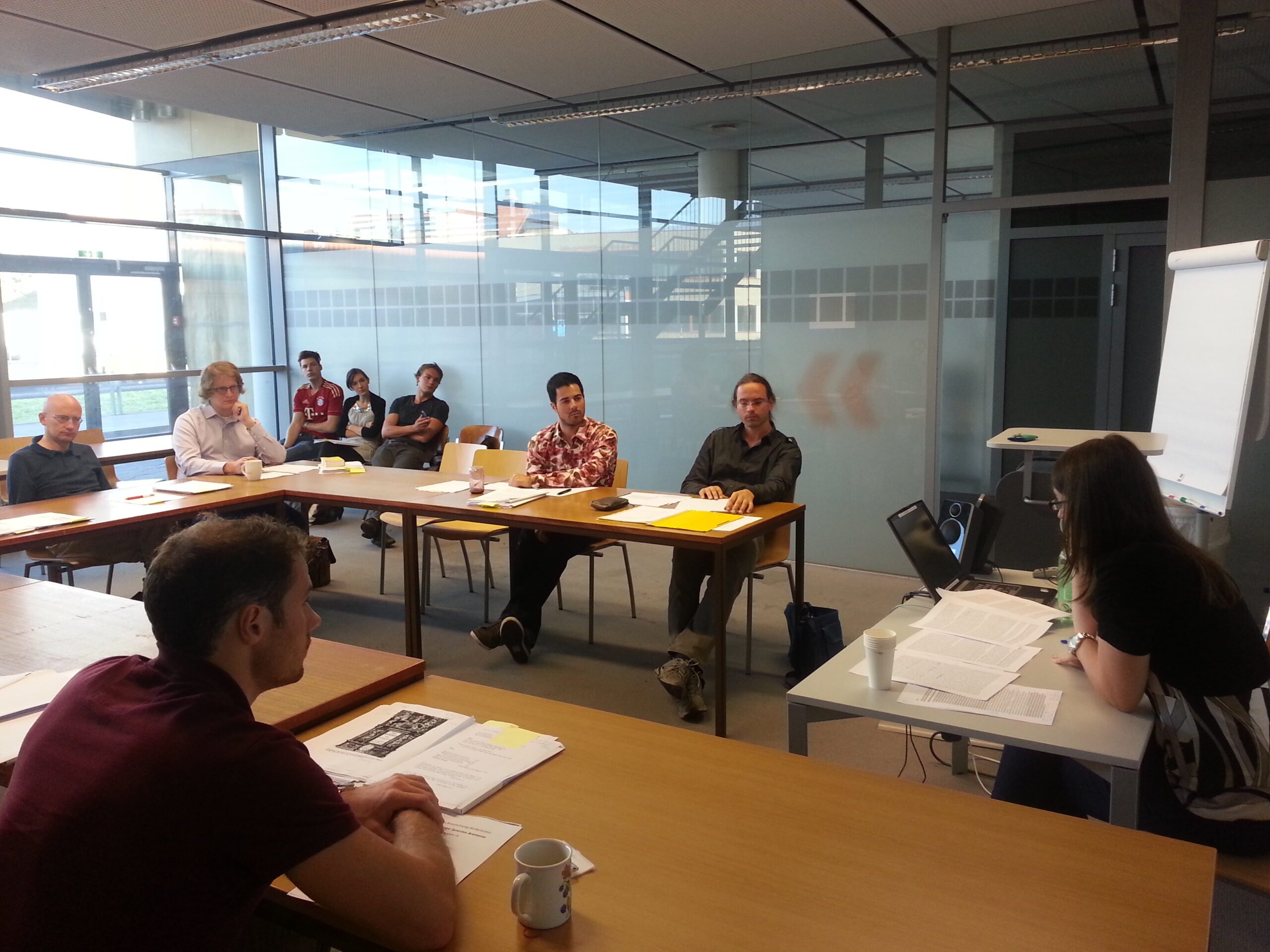 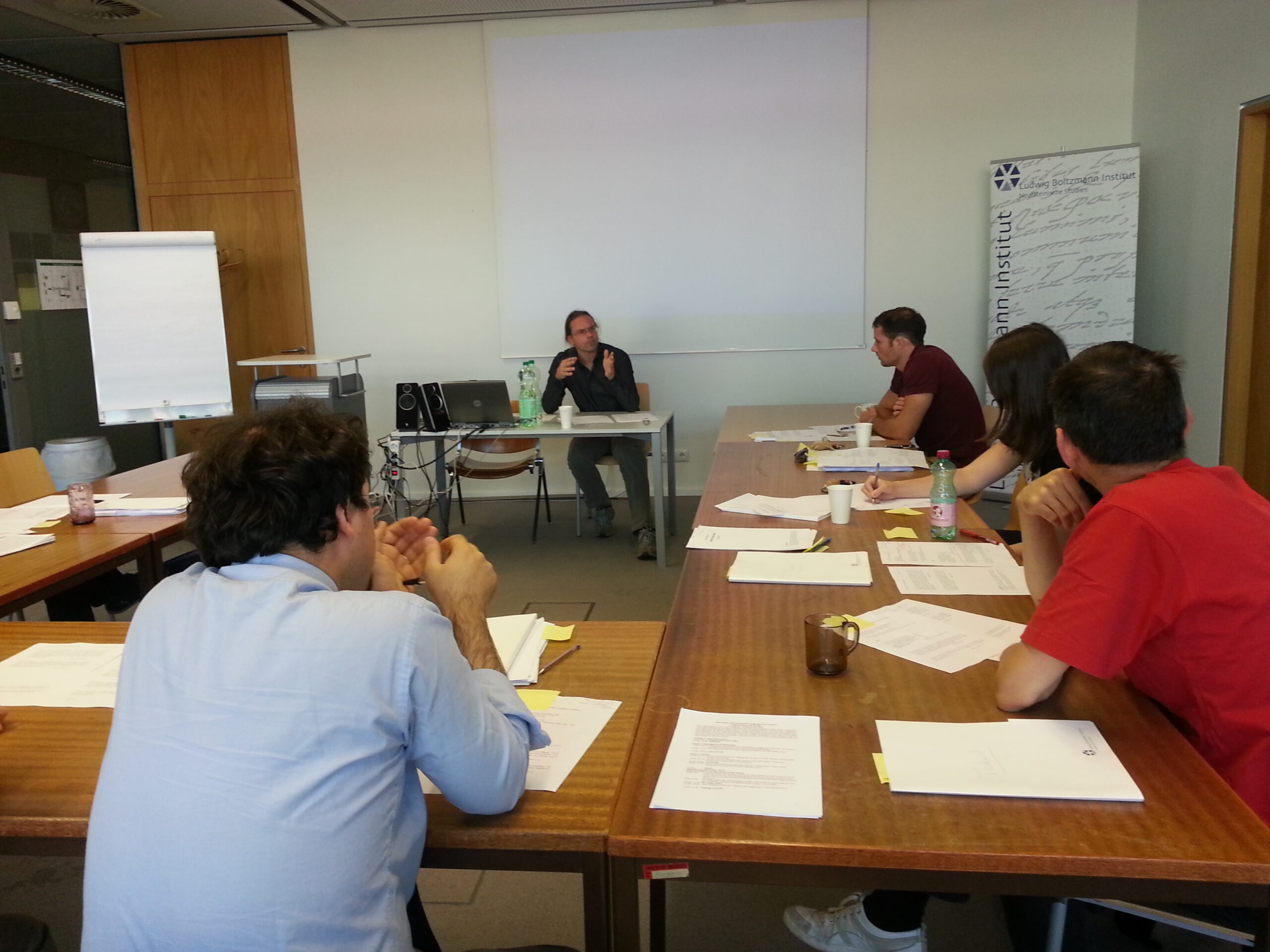 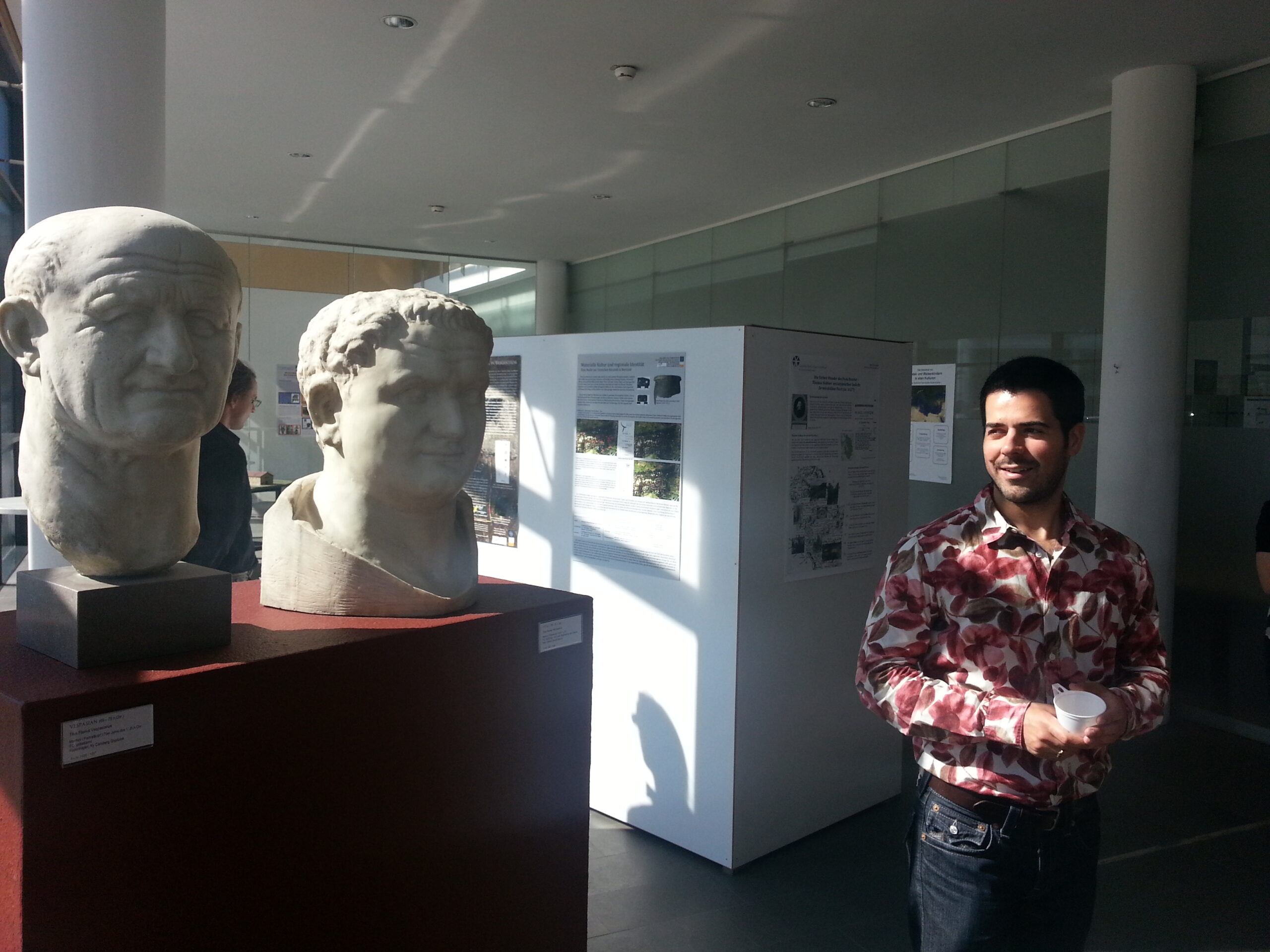