On 27-29 June 2019 the 21st international NeoLatina conference took place, this year – as an alternate event venue next to Würzburg and Innsbruck – in Freiburg i. Br. Hence, with the NeoLatina originally having started as the “Freiburg Neo-Latin Symposium” in 1999, the annual conference returned to its birthplace exactly 20 years after the series’ foundation. The topic of this year’s NeoLatina, jointly organised by Stefan Tilg (University of Freiburg), Virginie Leroux (École pratique des haute études, Paris), Marc Laureys (University of Bonn) and Florian Schaffenrath (LBI), pertained to Charles V and his representation in Neo-Latin literature: Carolus Quintus – Kaiser Karl V. in der neulateinischen Literatur.

Not only one of the founding fathers of the NeoLatina and a key figure of Neo-Latin studies in Freiburg, Eckard Lefèvre, rose to speak, but numerous scholars gathered to provide a comprehensive picture of Charles V in various genres of Neo-Latin literature and from different perspectives (panegyric to polemic) from the 16th to the 18th centuries. 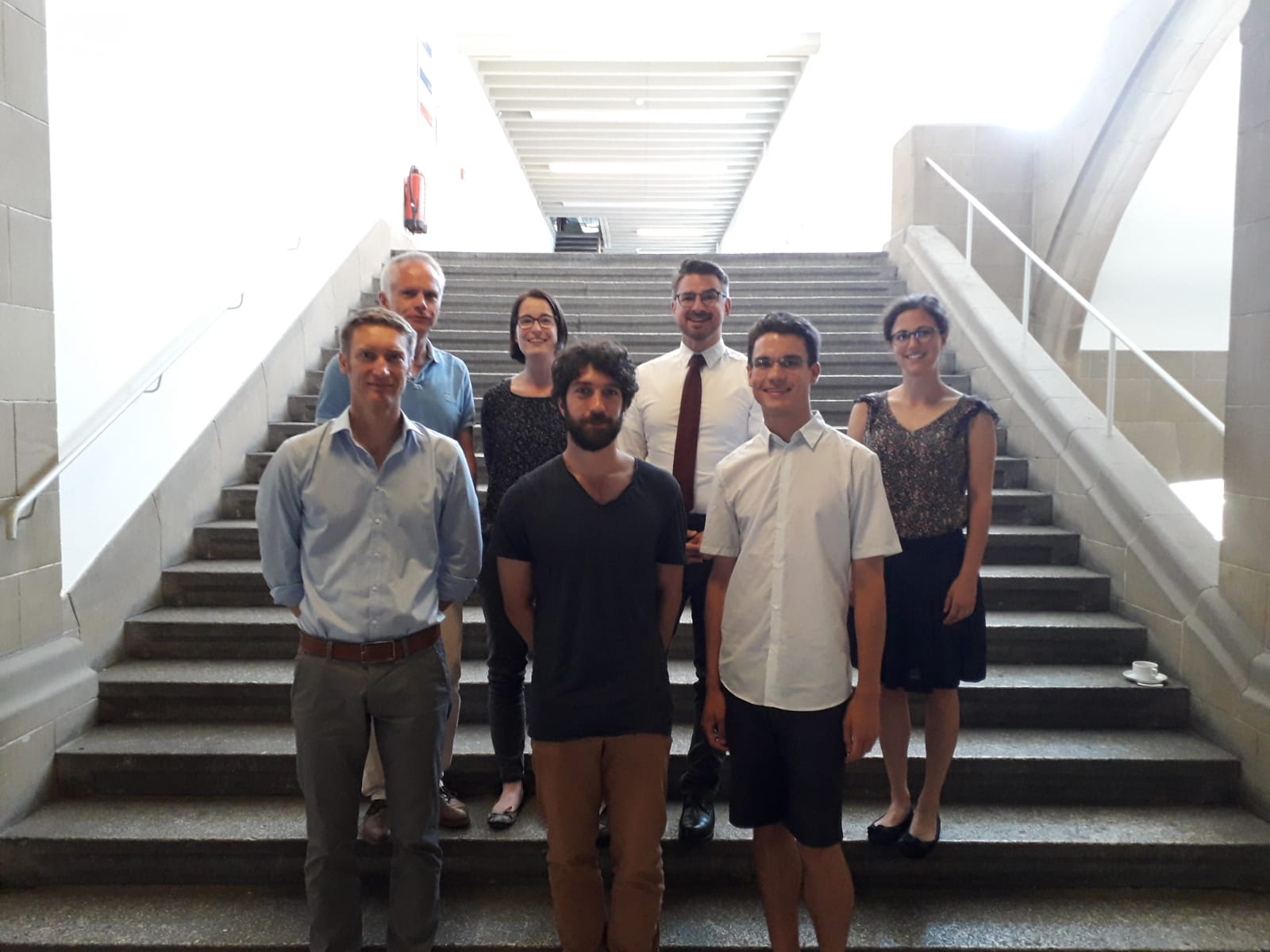