From April 14th-16th 2016, the University of Kentucky in Lexington hosted its 69th Annual Conference for Languages, Literatures and Cultures (KFLC), a part of which is also the Neo-Latin Symposium organised by Terence Tunberg, Jennifer Tunberg and Milena Minkova. After the former director of the LBI, Stefan Tilg, and the current director Florian Schaffenrath had participated at the Neo-Latin Symposium respectively in 2013 and 2015, this year the LBI was represented in Lexington by the key researchers Isabella Walser and Valerio Sanzotta. Isabella gave a talk on ‘Latin as the Driving Force behind the Early Modern Formation of Europe?’ and Valerio spoke about ‘Editing Humanistic recollectae: The Case of Cristoforo Landino’. 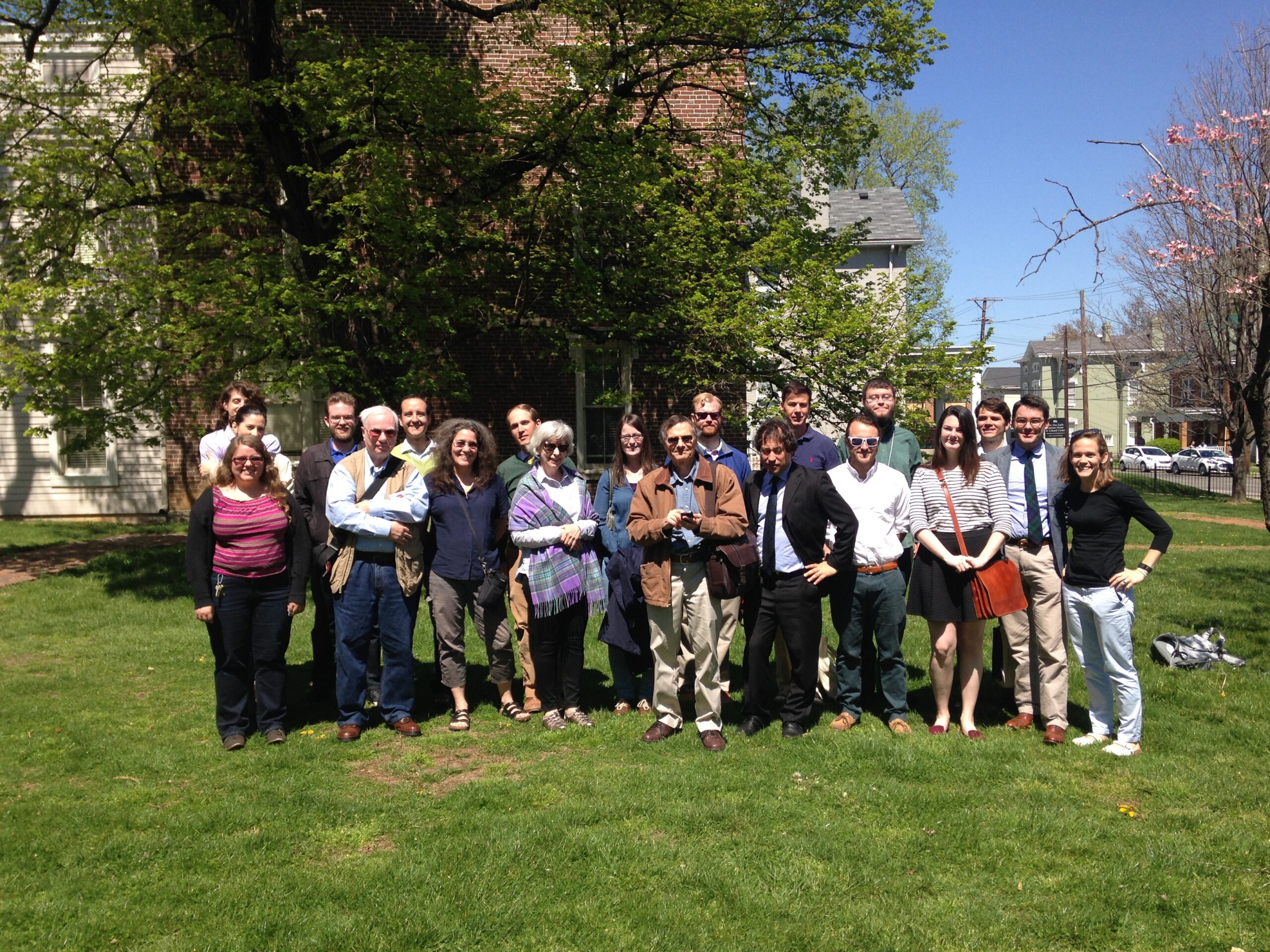 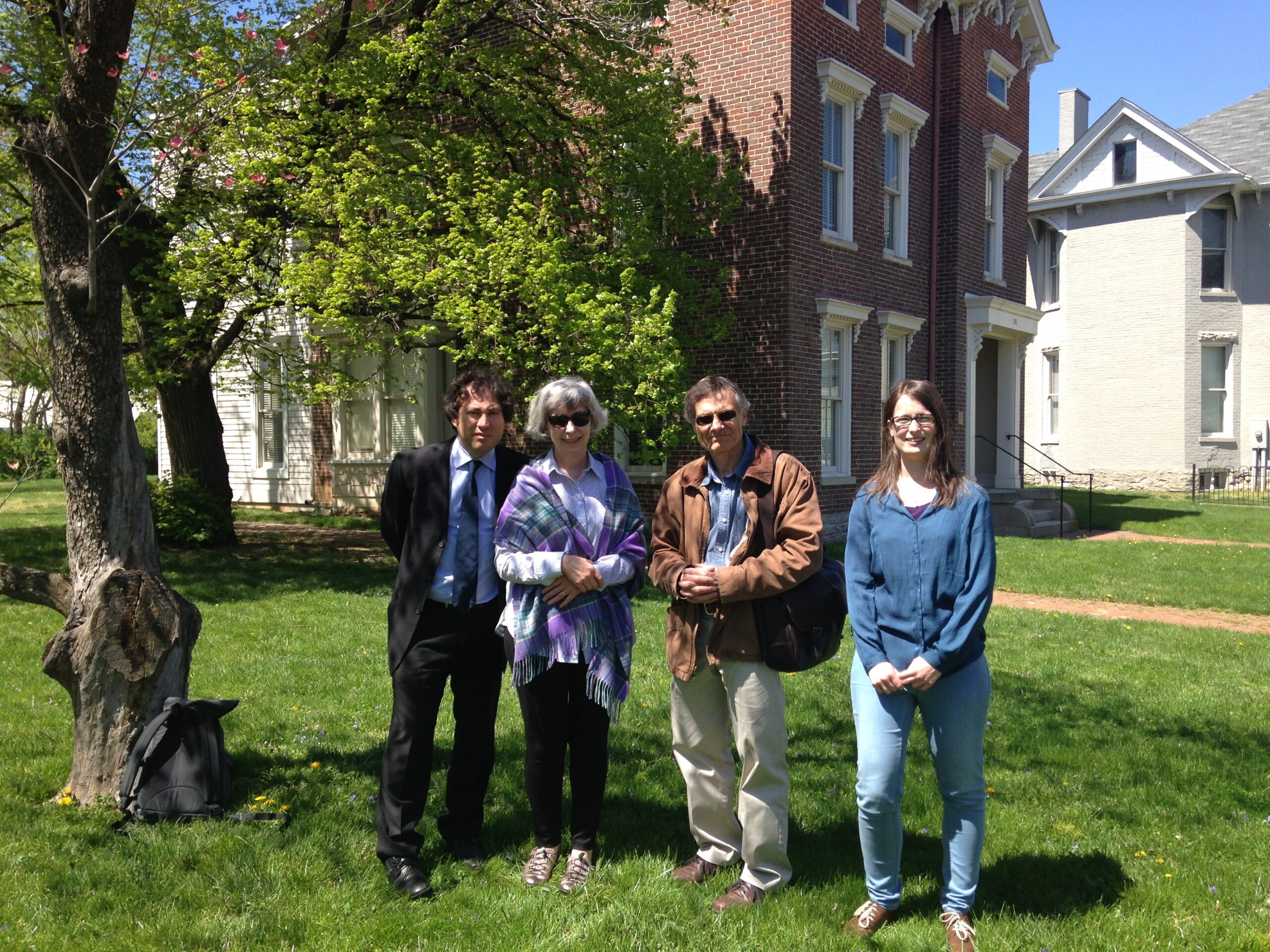 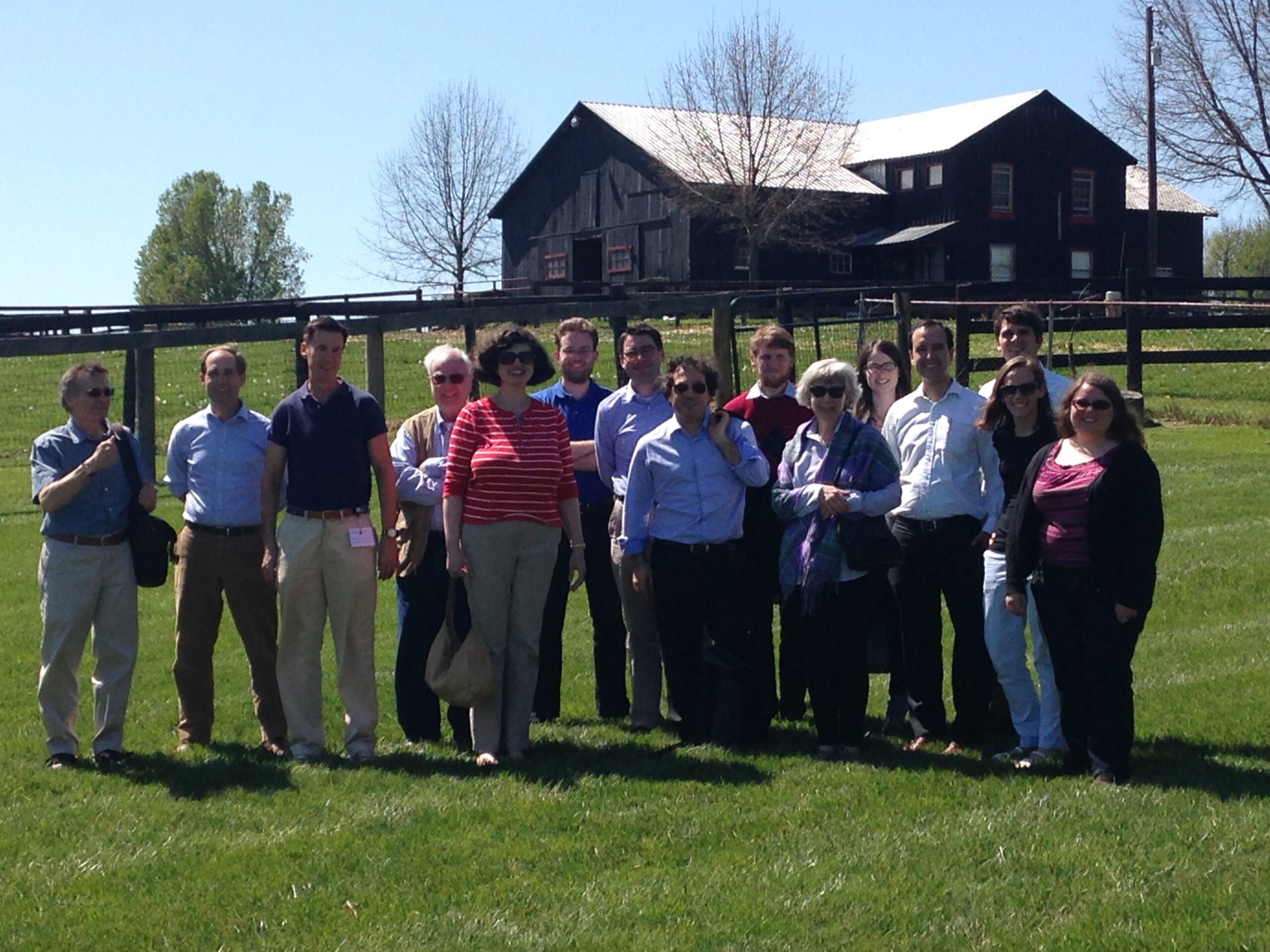