The LBI is delighted to announce that Irina Tauschnig has won the Society for Neo-Latin Studies’ (SNLS’) 2020 Ann Moss Early Career Essay Prize.

Irina’s prize-winning essay, entitled ‘Constructing Authority in the Paratext: The Poems to Johannes Hevelius’s Selenographia’, is a product of her research on Innsbruck’s ongoing ERC project Noscemus. The piece deals with the ways in which the Latin paratextual material in Hevelius’ groundbreaking study of the moon served to shape the credibility, prestige and standing of the author by setting him alongside the wide array of other figures of authority within the text. Irina’s essay includes as an appendix the text and translation of no less than nine poems, which are at the heart of the piece’s wider analysis. Irina was awarded her prize at the SNLS’ online AGM in November 2020. 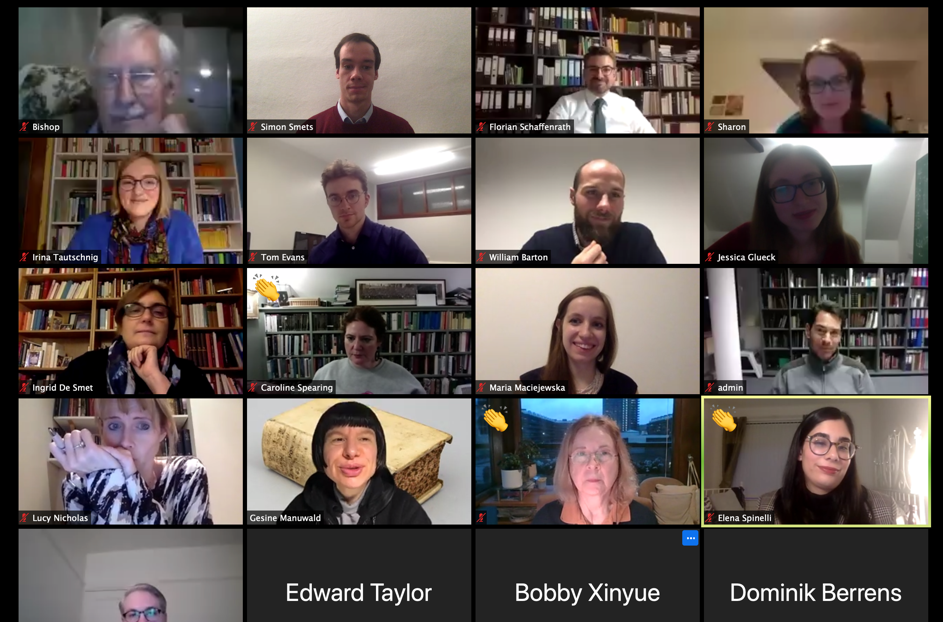