The LBI warmly congratulates our team member Anna Novokhatko for being appointed as Associate Professor of Classics at the Aristotle University of Thessaloniki. Anna joined the LBI in 2011. She was based at the Classics Department of the University of Freiburg, one of the LBI’s partners, and has taken part in the vivid collaboration between Freiburg and Innsbruck ever since. Besides Neo-Latin Studies, Anna’s research focusses on Ancient Greek drama, digital humanities and Latin and Ancient Greek linguistics. In her habilitation, she studied the development of textual scholarship in Archaic and Classical Greece. We would like to thank Anna for the time spent at the LBI and wish her all the best for the future! 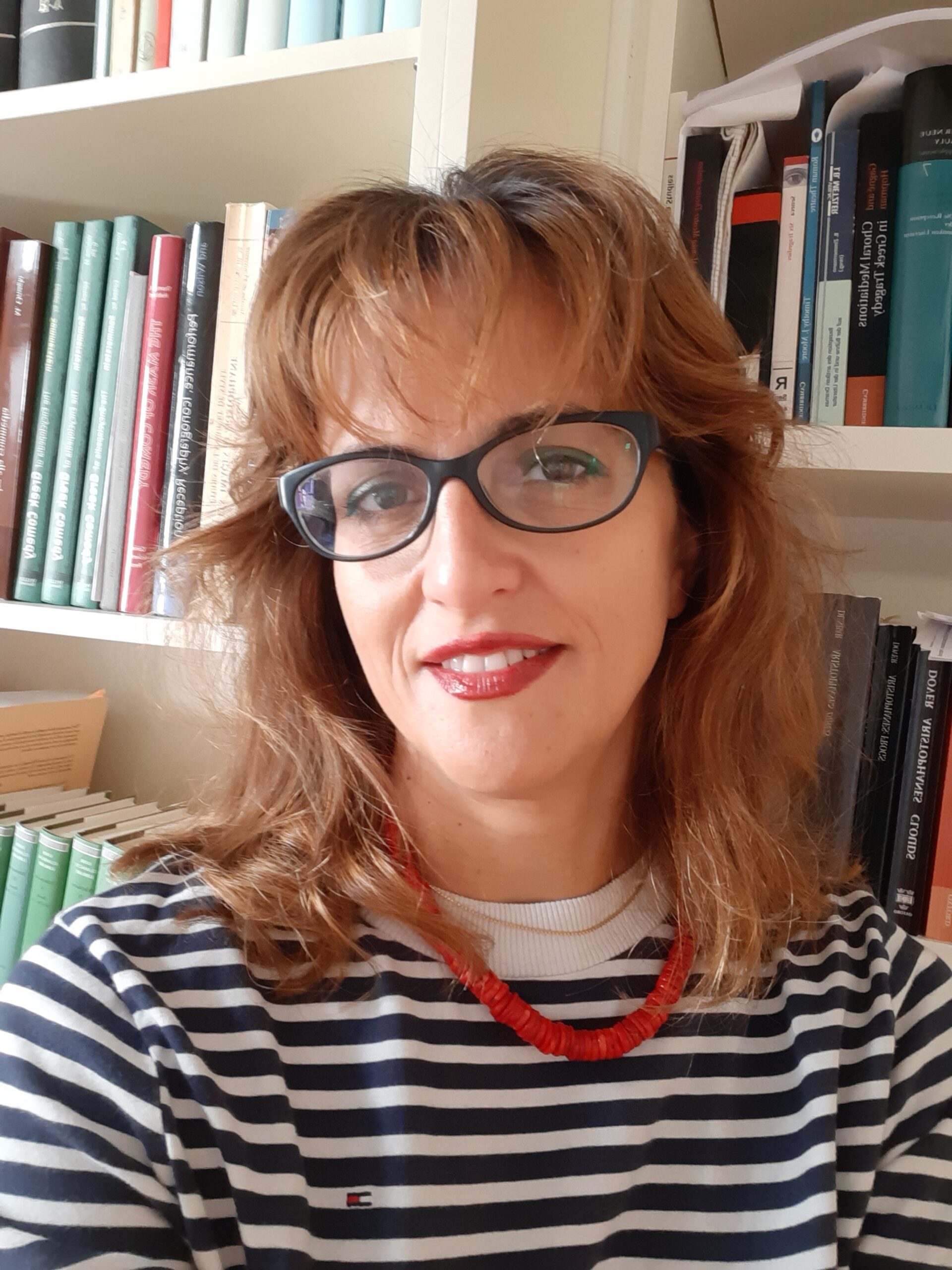