From the 26–29th April 2017, the Annual Meeting of the Classical Association (UK) took place in Canterbury. In collaboration with the Society for Neo-Latin Studies (SNLS), the LBI organised a round table entitled „Classical Genre and the Shape of Knowledge in Renaissance and Early Modern Latin Writing“. This is the fourth time that the SNLS and the LBI have worked together on representing Neo-Latin Studies in Classical circles in the UK.

This year, the panel convener William Barton and the SNLS decided to have a round table rather than a conventional panel to stimulate discussion between Neo-Latin researchers and the audience, consisting mostly of Classical scholars. Three impulse papers were given by former LBI fellow David McOmish (“Latin literary traditions and the hidden Revolution”) and the LBI Researchers William Barton (“Neo-Latin Epistolary Writing and the Assembly of Knowledge”) and Johanna Luggin (“Rhetorical strategies in scientific prose texts”). LBI Researcher Martin Korenjak then responded to these shorter contributions. His comments and questions led to a lively discussion between panelists and the floor. 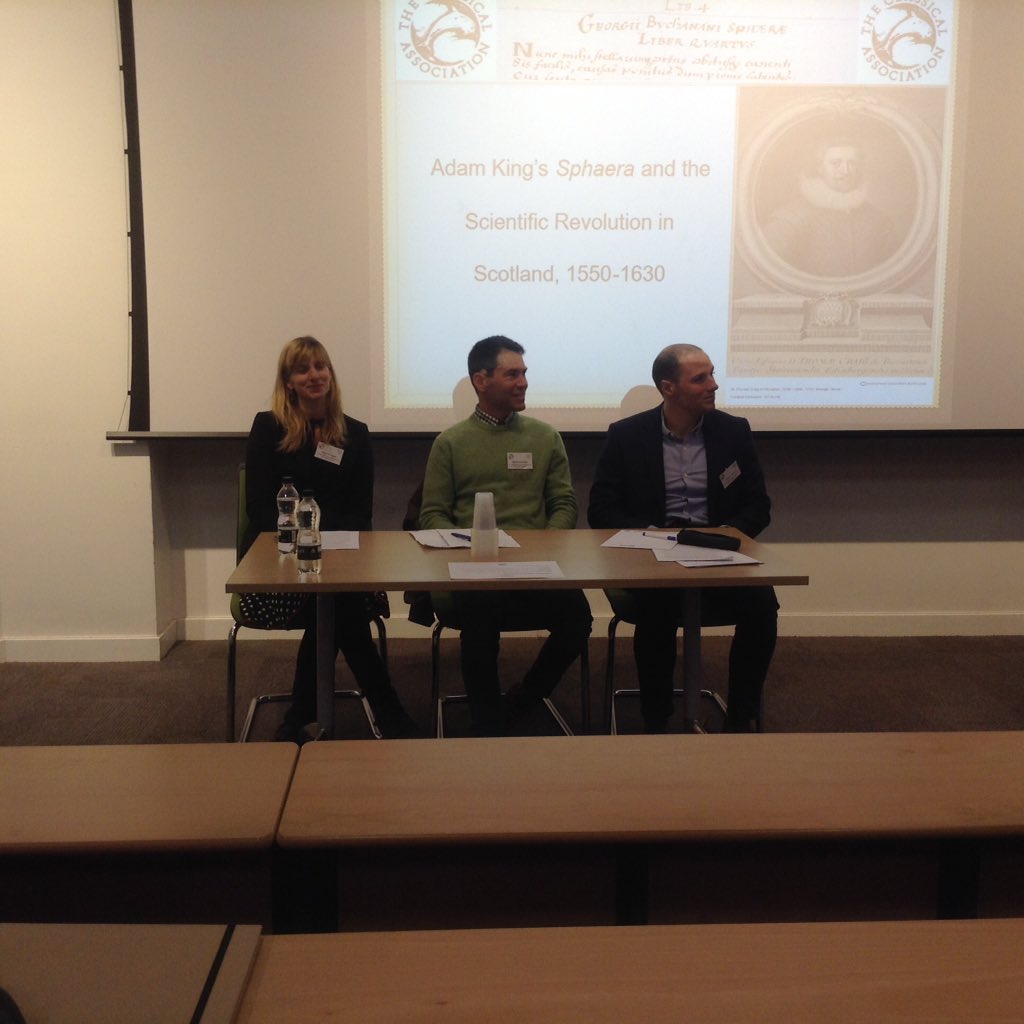