As part of the LBI’s Science line and in close collaboration with the ERC project ‘NOSCEMUS’, William M. Barton has been working on a commented edition and English translation of Pascasius Justus Turcq’s On Gambling (1561). The Latin text offers the first medical analysis of problem gambling in its first book, followed by the formulation of an innovative therapeutic method in its second. Basing himself on the authority of the ancient, late-antique and mediaeval traditions, Pascasius fuses discrete theoretical systems into an innovative framework, which allows him to treat compulsive gambling as a psychological disorder for the first time in Western medicine. On Gambling was routinely referenced in scholarship on gambling into the 18th century before disappearing almost entirely from view. Newly available here, with a critical Latin text and English translation, On Gambling epitomises the creative potential of 16th-century medical humanism.

Alongside a new anthology of Henri Estienne’s writings On Books from across his career and from different genres, William’s edition was presented in Dublin, Ireland on April 1st during the Renaissance Society of America’s annual meeting 2022. The book launch, held in Trinity College’s Dublin’s Plato Centre, thus presented the first two volumes in the new series, LYNX (Lysa Neo-Latin Texts), established by LYSA Publishers, Ghent this year. The event saw a presentation of Pascasius’ On Gambling by Prof. Keith Sidwell, followed by a presentation of Estienne’s texts On Books by Prof. John Dillon.

For a preview of the new edition of On Gambling visit https://www.lysapublishers.com/book/on-gambling/12 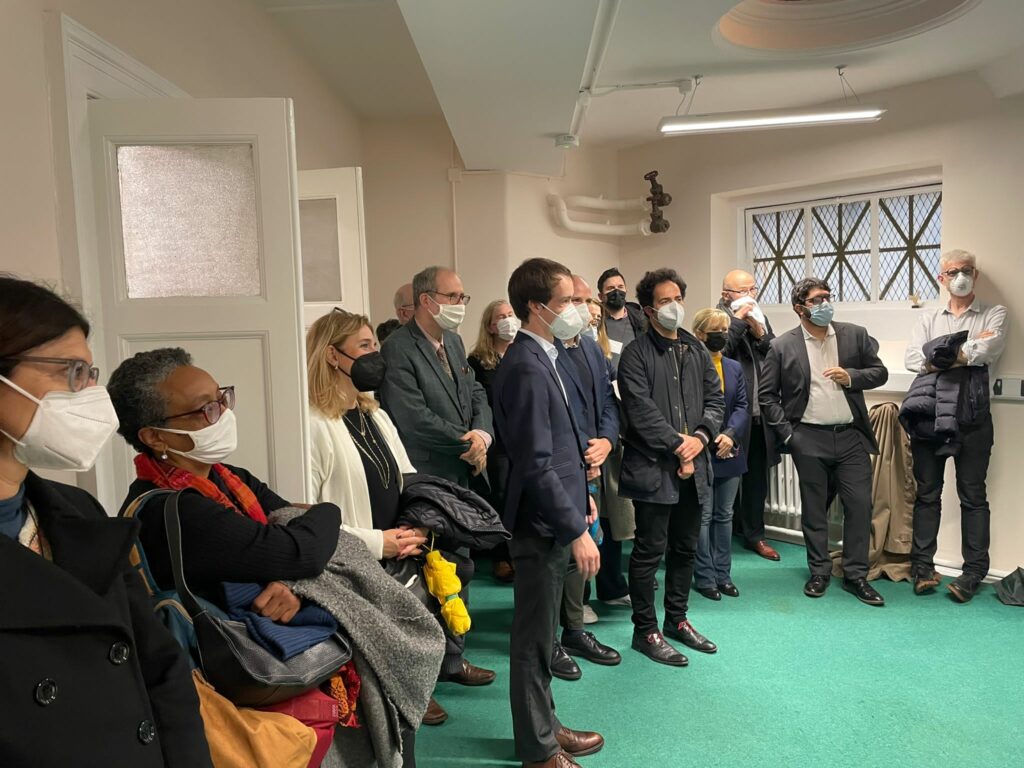 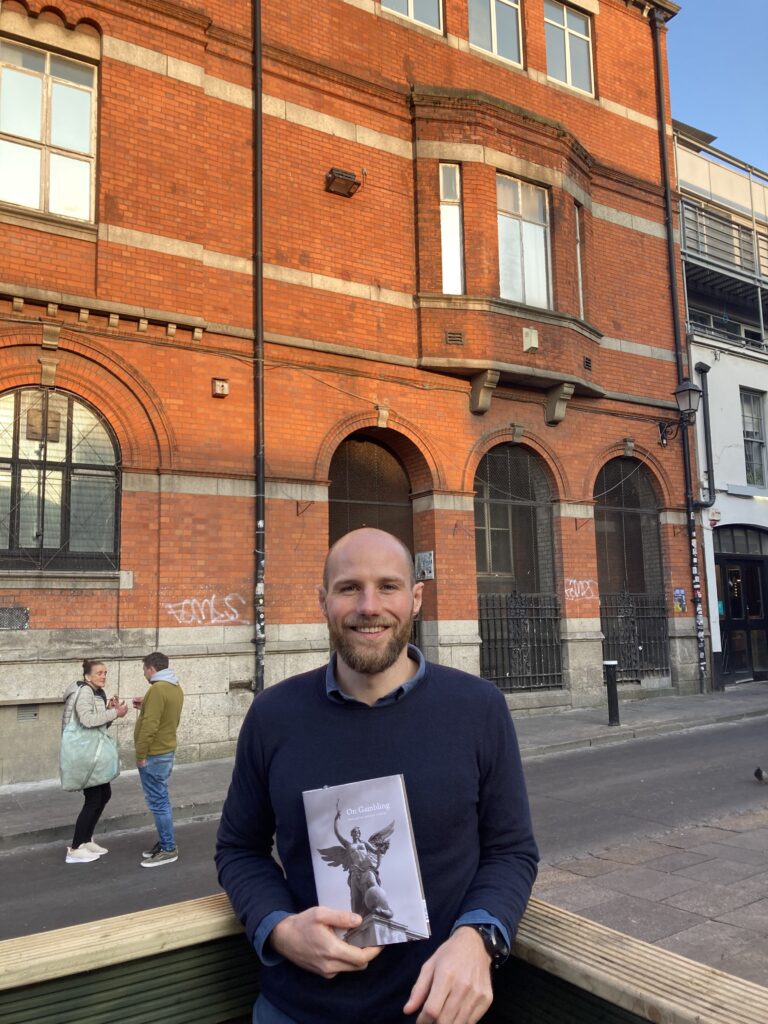 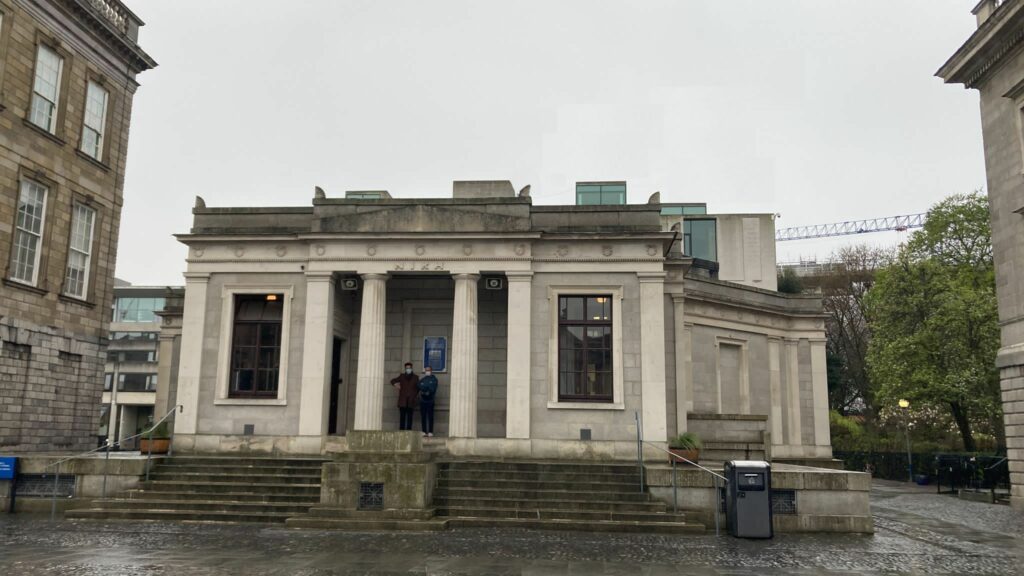