Book Presentation: Latin at the Crossroads of Identity

The Ludwig Boltzmann Institute for Neo-Latin Studies is pleased to report the presentation of the book Latin at the Crossroads of Identity. The Evolution of Linguistic Nationalism in the Kingdom of Hungary (Leiden: Brill 2015), edited by two members of the LBI-team, Gábor Almási and Lav Šubarić.

The book was officially presented on Monday, October 5th 2015, in the venerable halls of the Hungarian Academy of Sciences in Budapest by Balázs Trencsényi (CEU Budapest), one of the editors of Brill’s series Central and Eastern Europe, and the volume editors. The presentation was followed by a lively discussion.

The volume examines the role of Latin in the formation of the new language-based national identities in the multi-ethnic Kingdom of Hungary and its associated lands, Croatia and Transylvania, in the late 18th and early 19th centuries. The contributions by the scholars from Austria, Croatia, Hungary, New Zealand, Norway and Serbia cover a wide range of topics, from the politics of language to education and journalism, and also take into account what Latin meant for different ethnic groups in the kingdom.

You can find more about the book (and also order it) here. 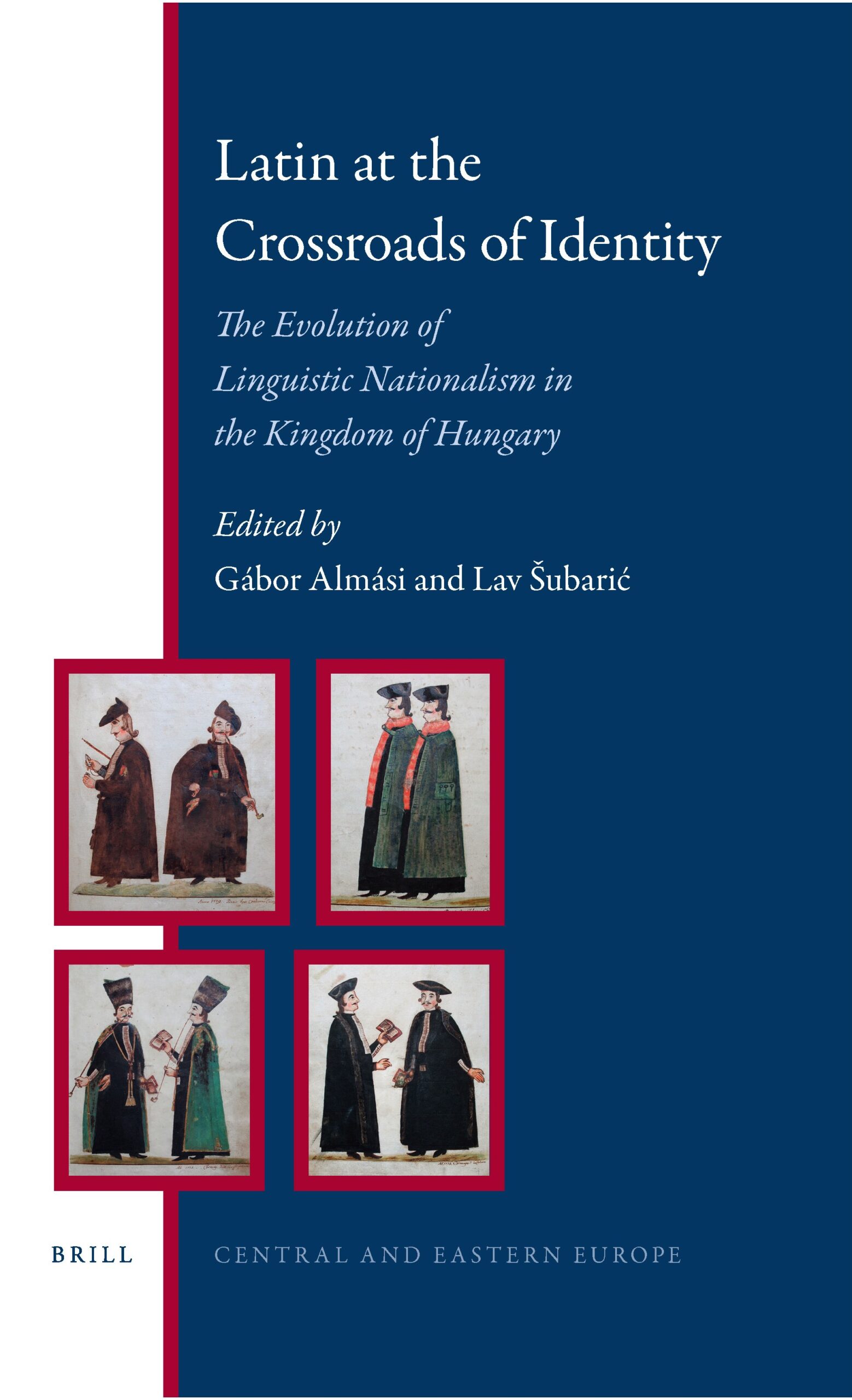 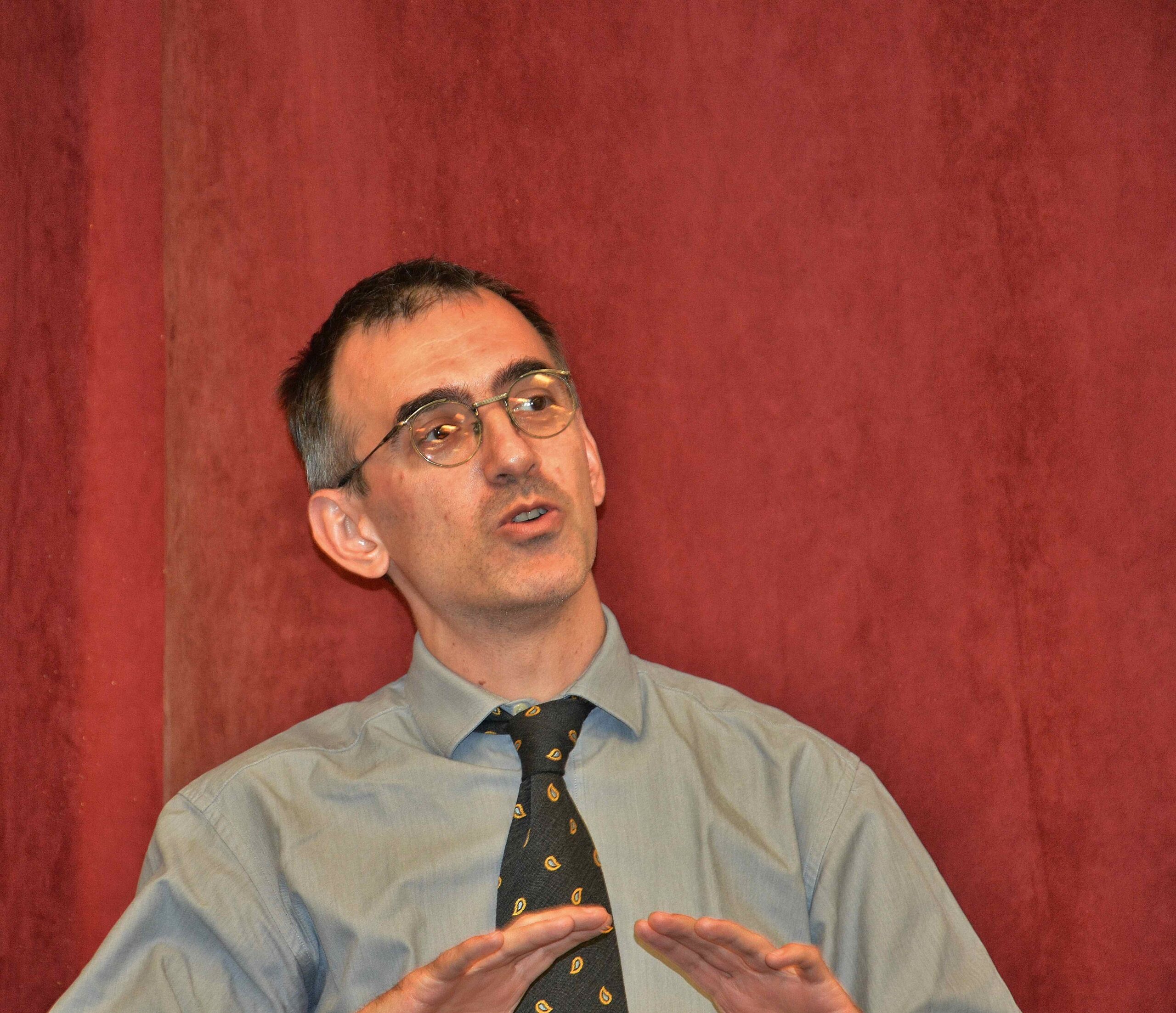 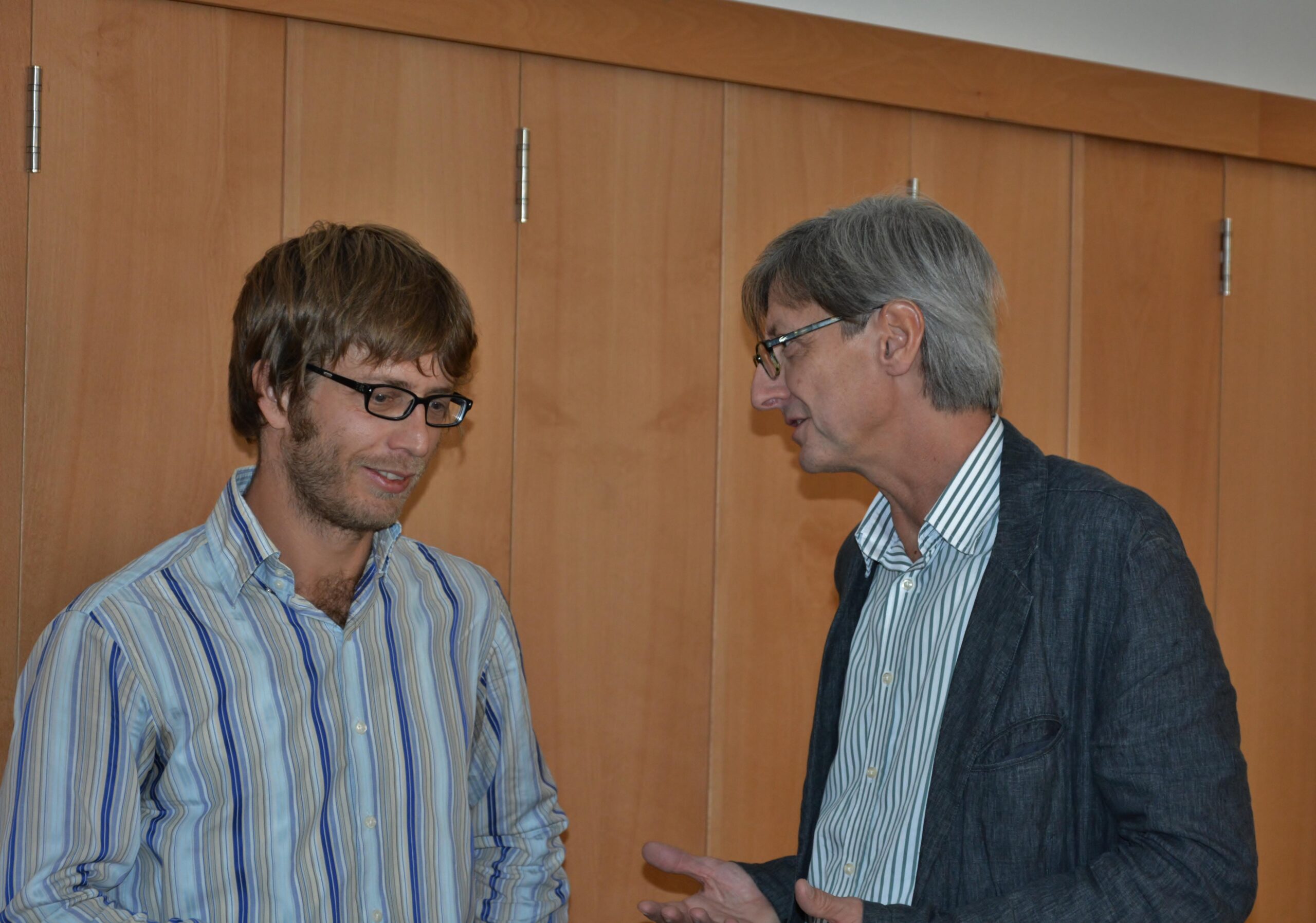 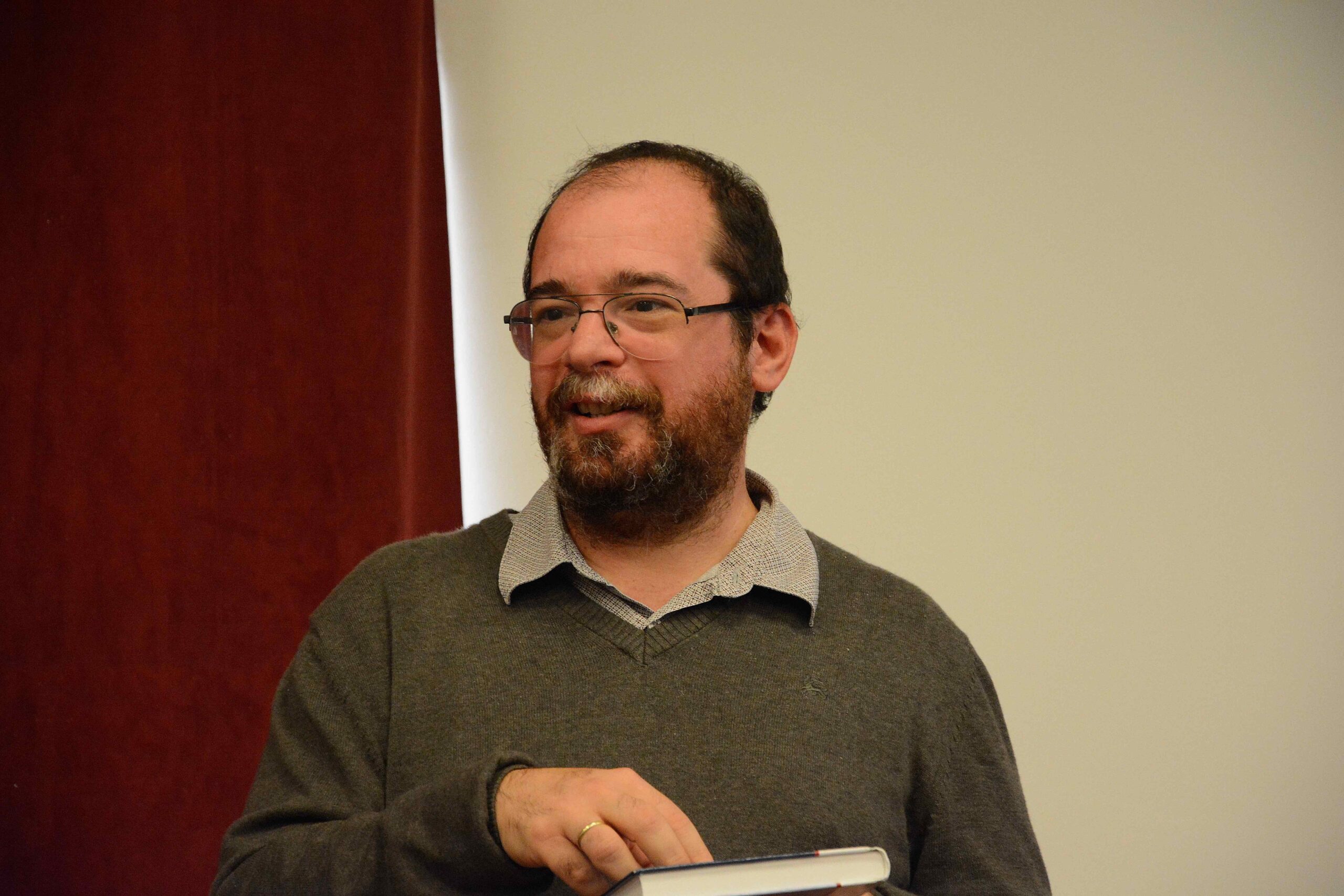