On Wednesday, January 8th 2014, Ingrid De Smet (University of Warwick – French Studies / Centre for the Study of the Renaissance) visited the Ludwig Boltzmann Institute for Neo-Latin Studies and gave the talk:

The talk was followed by a discussion. Please find attached the invitation, a short abstract and some pictures.

In Renaissance France, falconry was a favourite pastime of the nobility and the court: the sport had developed a rich, but very specific terminology, which vernacular poets of the time readily exploited. When composing his Neo-Latin didactic poem on falconry, however, Jacques Auguste de Thou cast himself as a pioneer on the subject, as he needed to resort to ingenious solutions to describe the various species of birds of prey used for the hunt and their training and care. Based on research undertaken for a critical edition of the Hieracosophion with a modern French translation and commentary, this paper illustrates the strategies used by de Thou in his transposition of a sixteenth-century ‘vernacular’ art into a lexis that did not easily fit the subject, and the challenges this poses for the modern editor/translator. 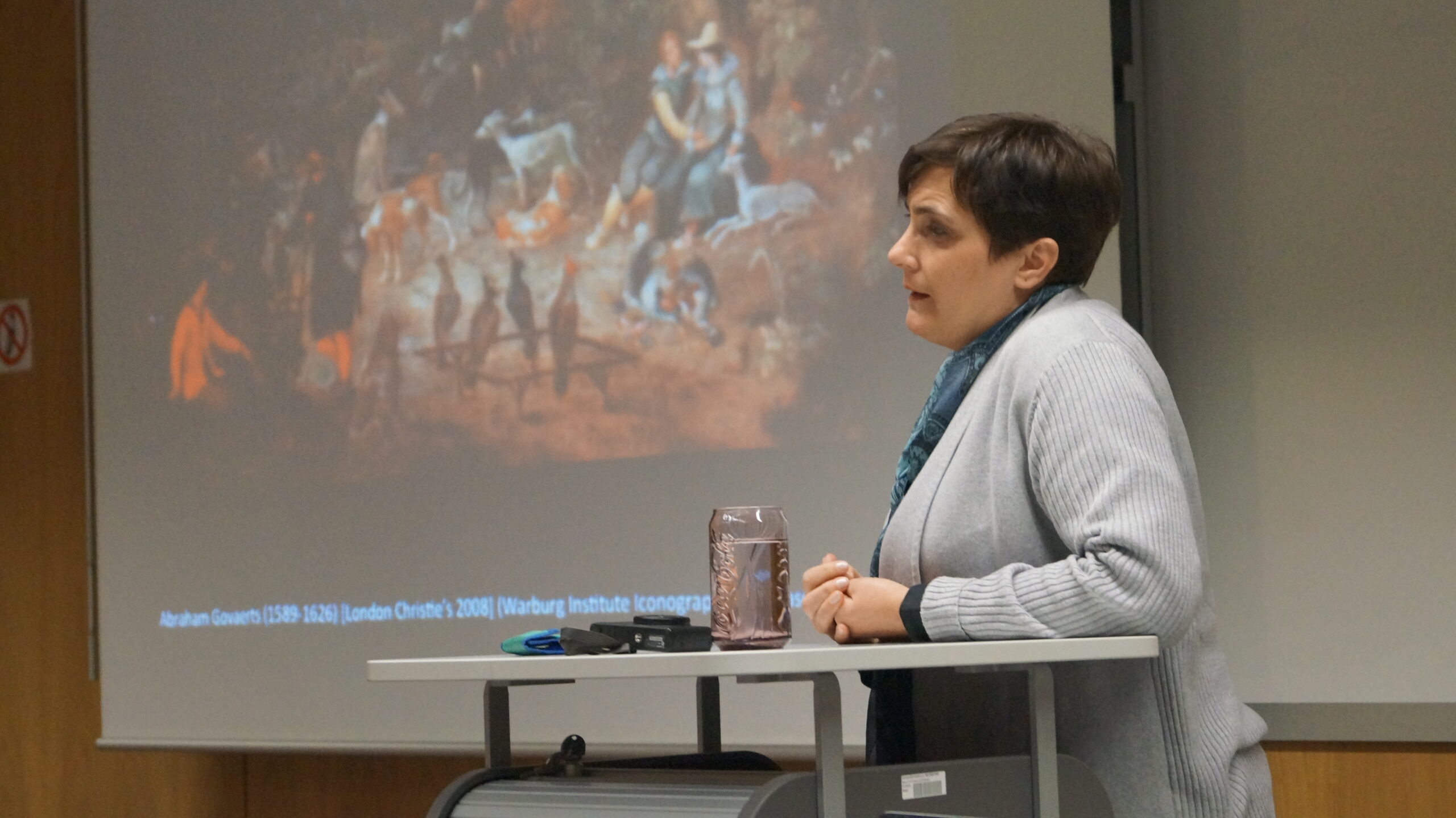 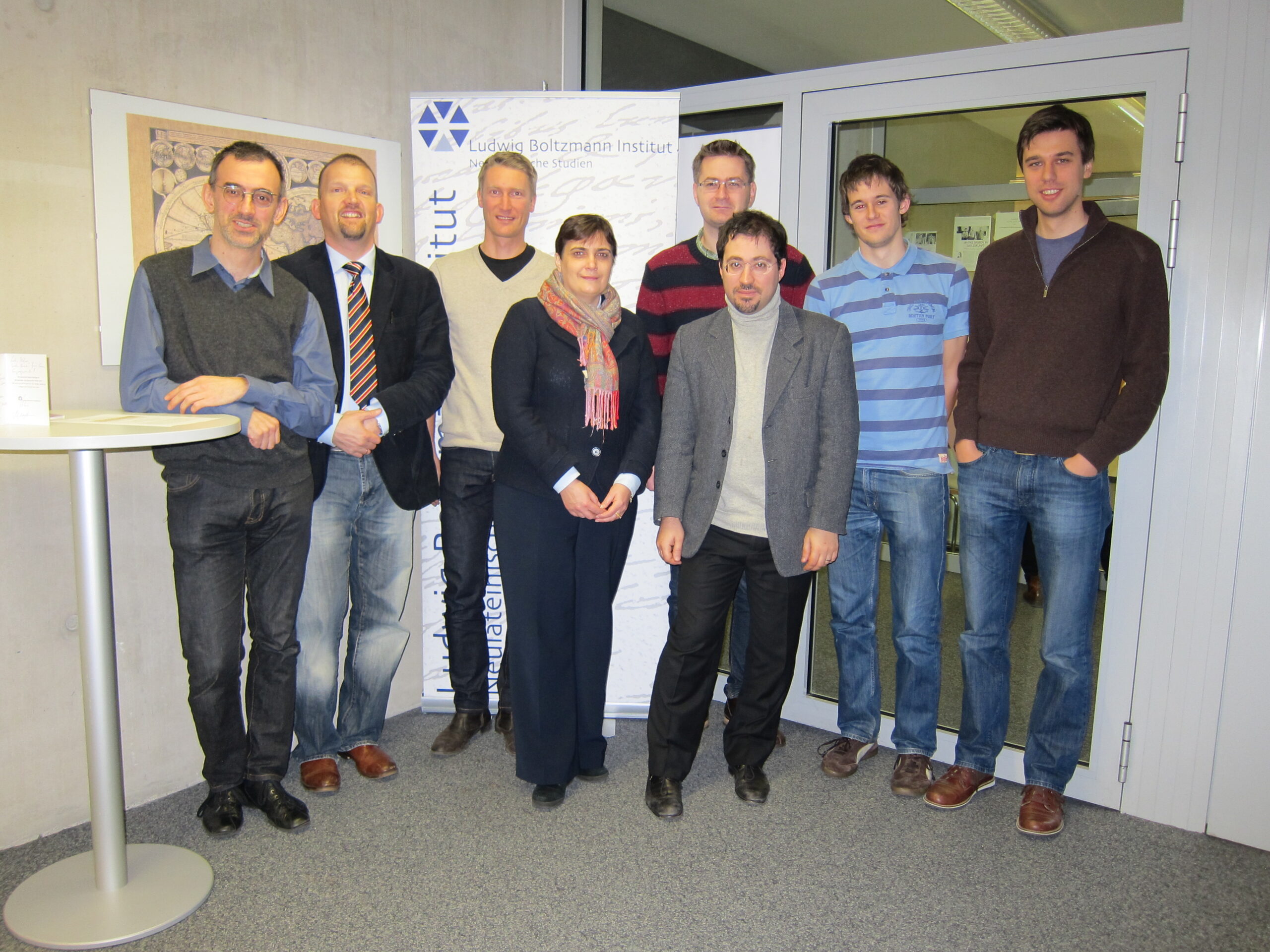 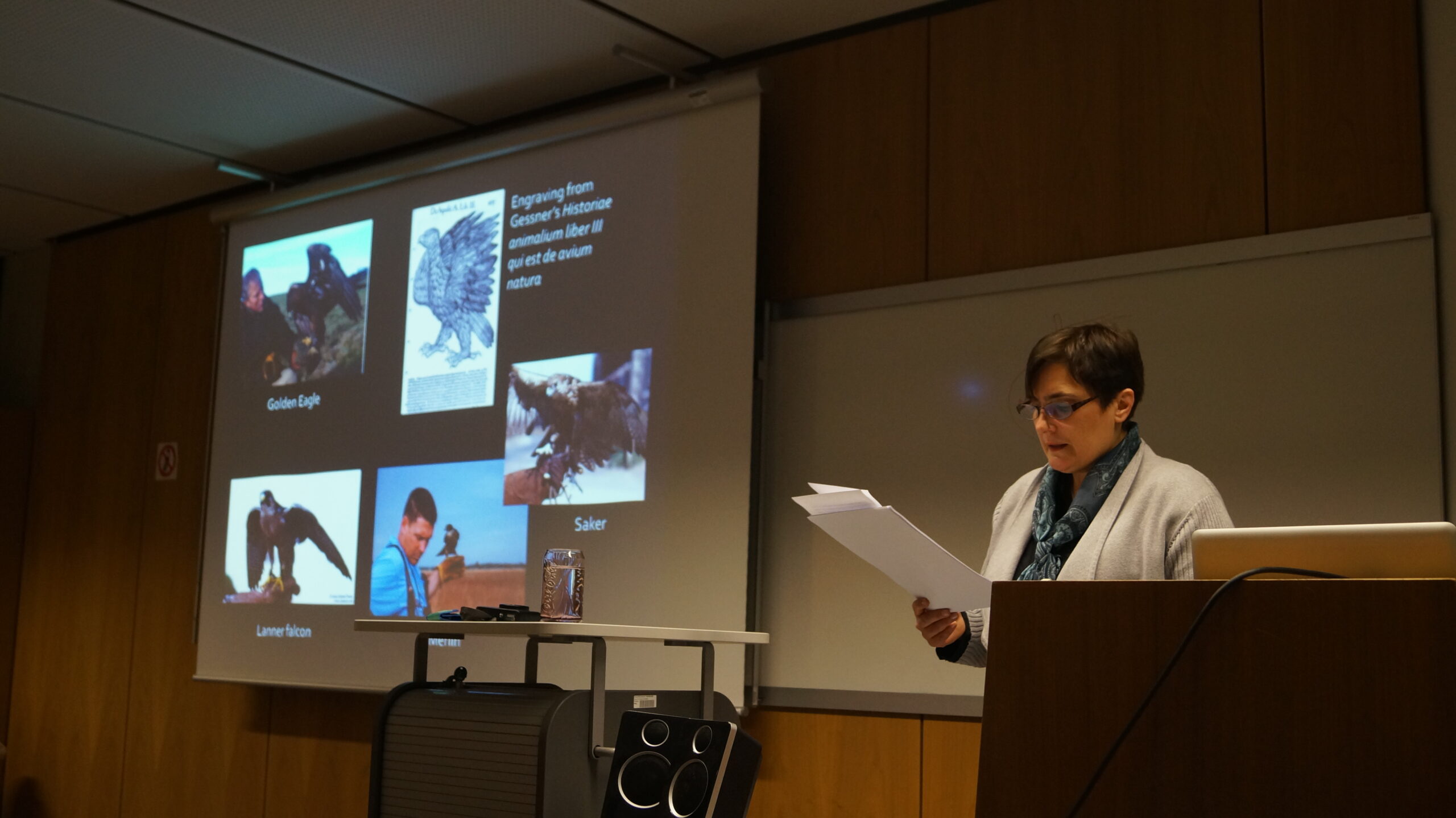 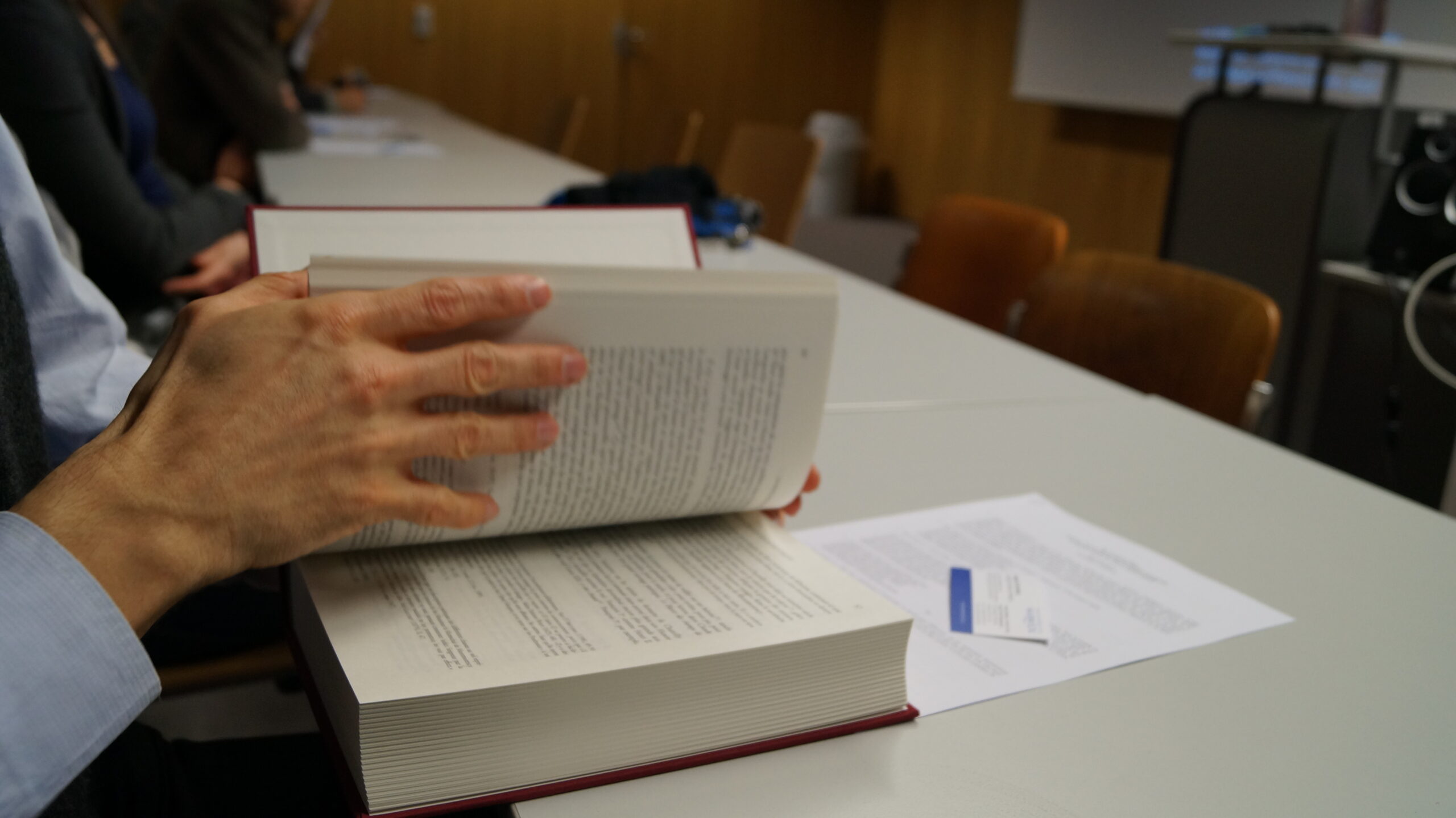