As in the last five years, also this year the Ludwig Boltzmann Gesellschaft has organized a Meet Science Event in the beautiful location of the Semper Depot in Vienna. On 19 April 2017, more than 500 guests (representatives and steakholders of the most important Austrian science organisations) came together and were deeply impressed, not only by the presentations of the different Ludwig Boltzmann institutes, but also by the performance of the drama group Nesterval. Our LBI was represented by Nikolaus Hölzl and Florian Schaffenrath who gave a so called Meet & Greet (‚Quid sit futurum cras, fuge quaerere! Chancen und Risiken junger Geisteswissenschaftler in Österreich‘). 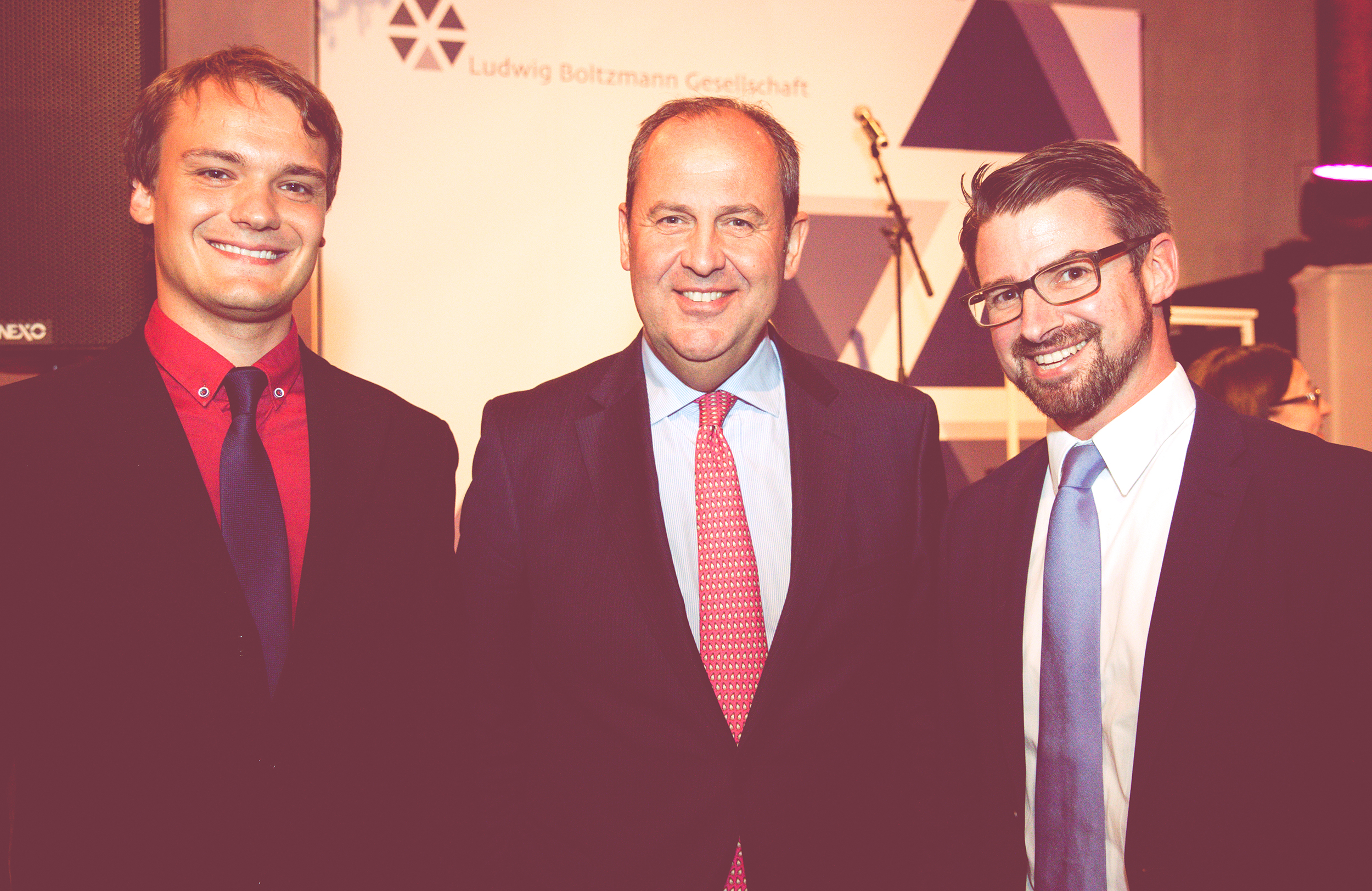 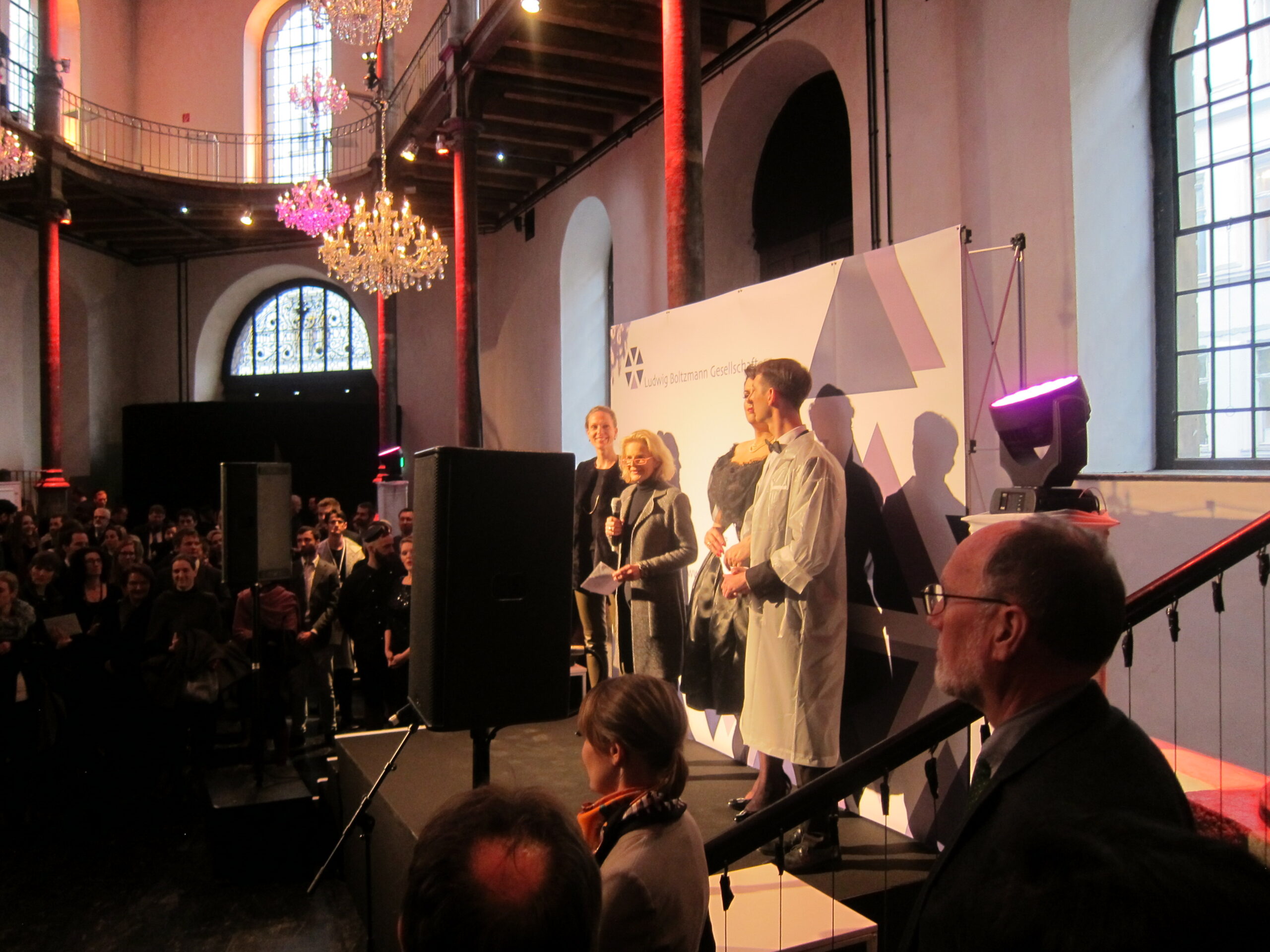 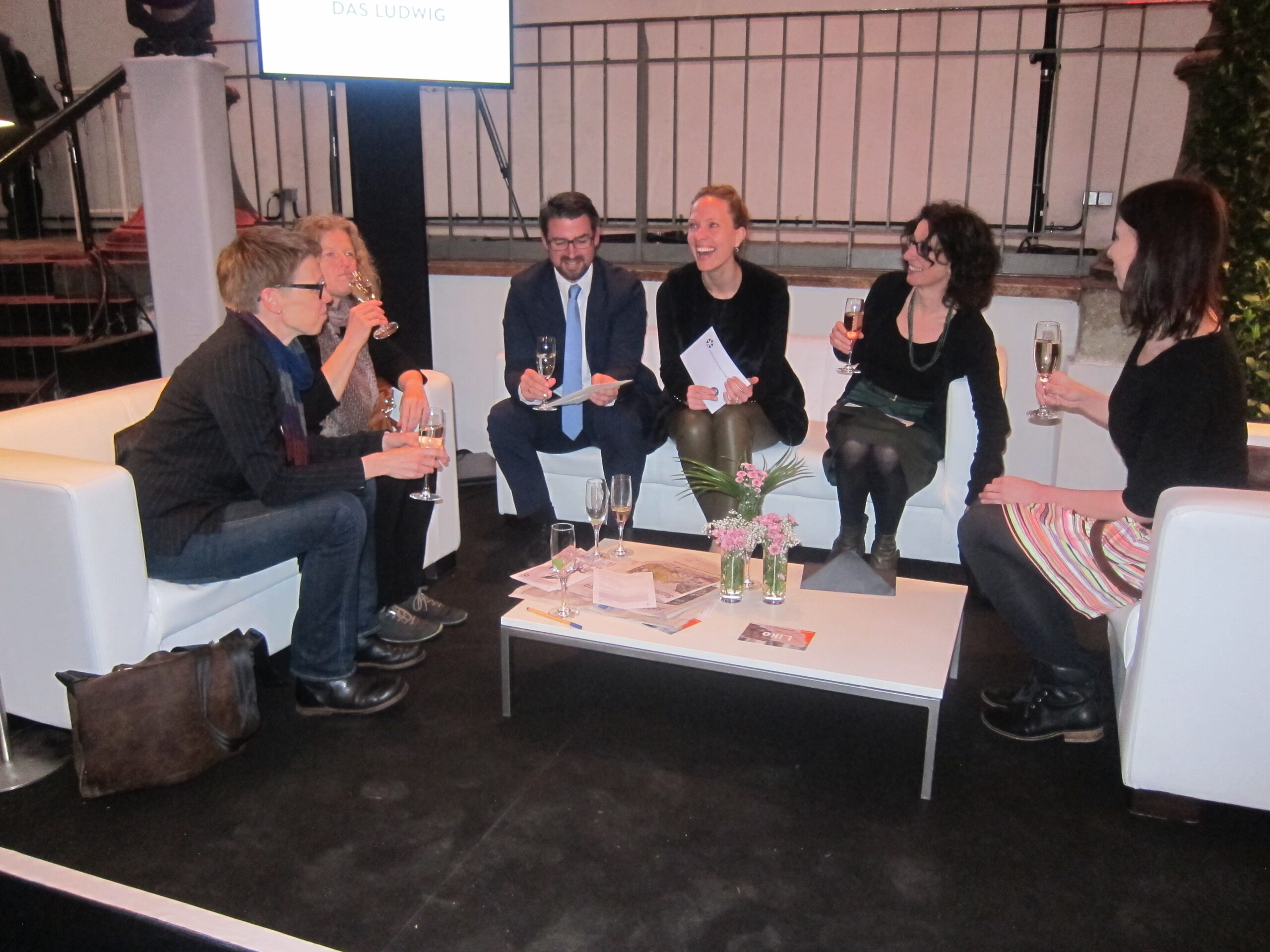