The 38th edition of the Metageitnia conference took place from 20-21 January 2017 at Bern. Among the 46 talks and papers given, several were dedicated to Neo-Latin topics. The LBI was represented by Martin Korenjak, who gave the opening lecture, and Johanna Luggin, who presented a paper about Neo-Latin in the Italian fascist era. 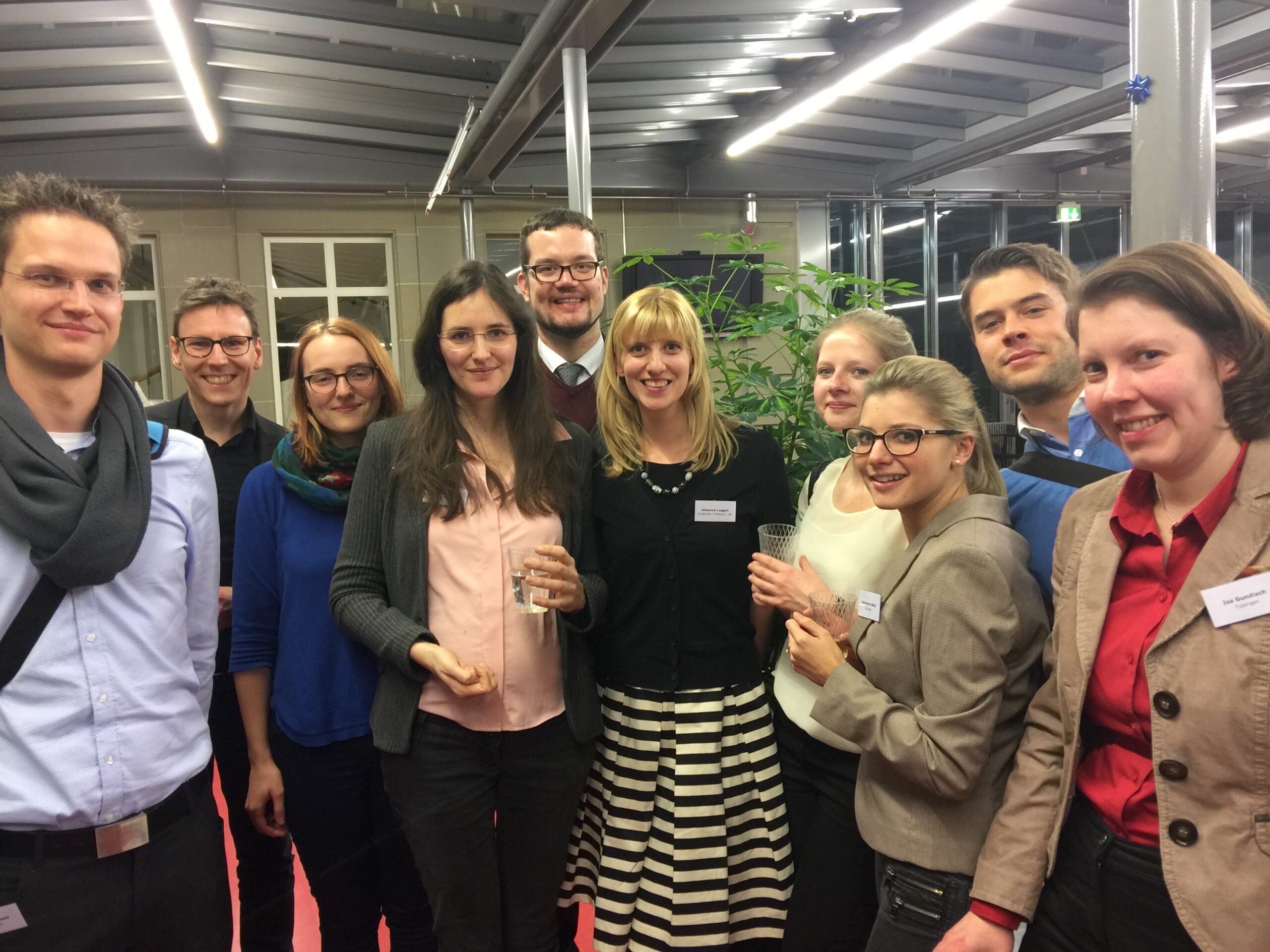