Eight participants, among them professional „slammers“ and students from the Latin Department of Innsbruck University, performed their poems based on various Neo-Latin texts.

Attached you can find pictures of the event and transcripts of the texts (including the Latin original texts). 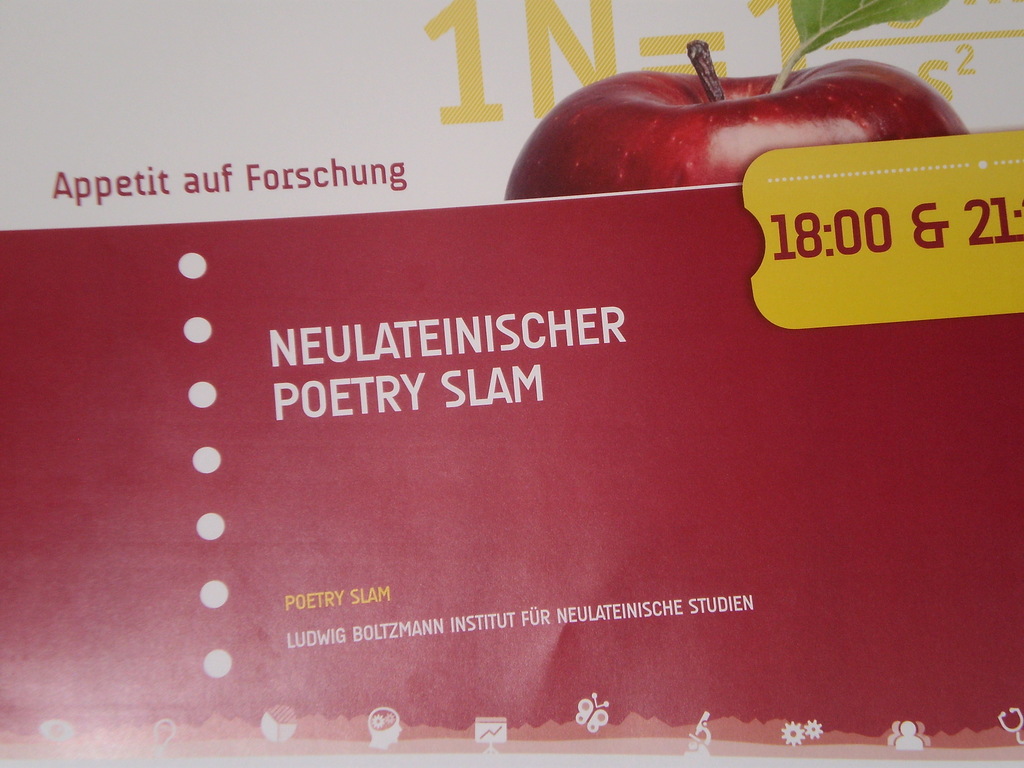 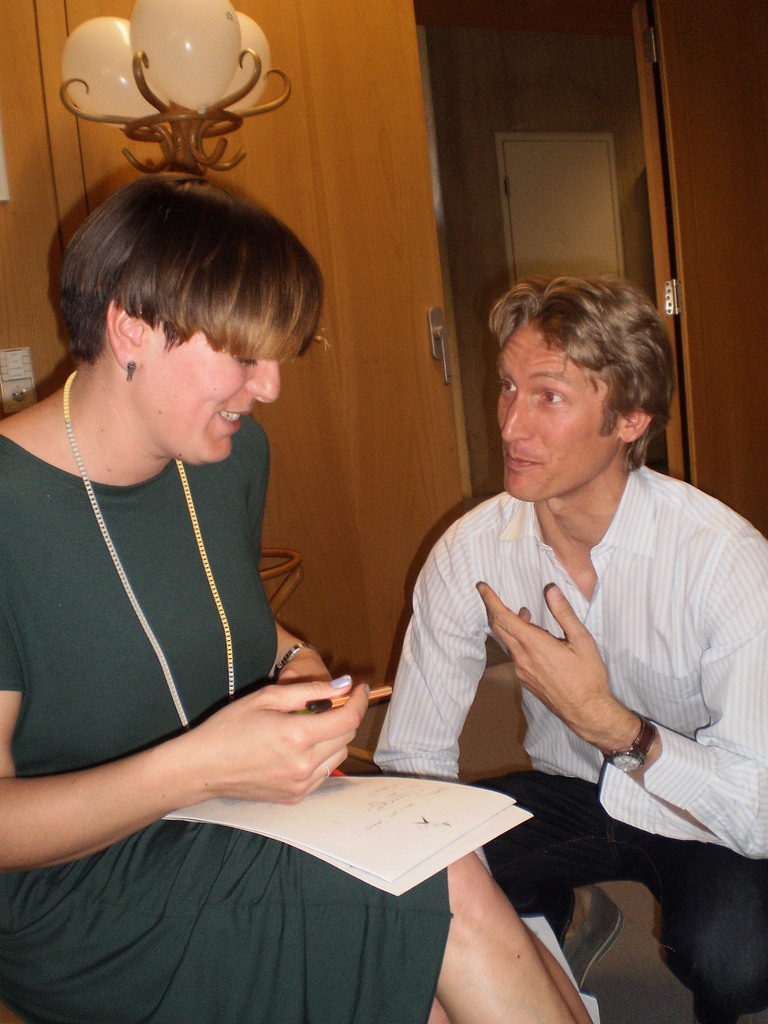 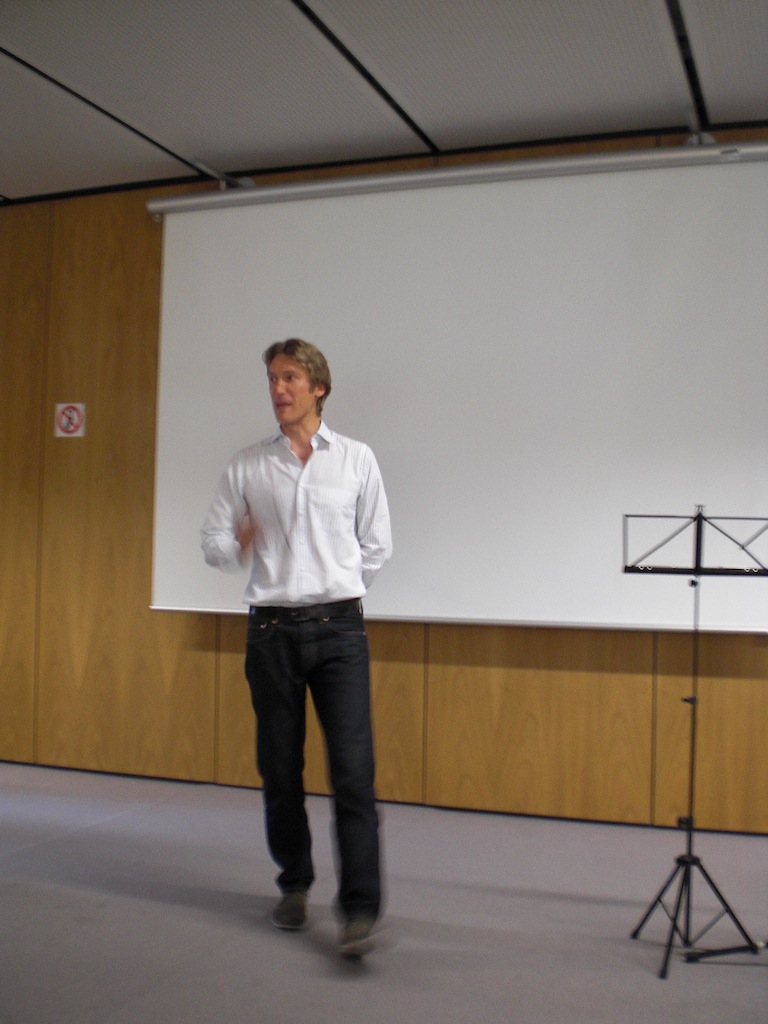 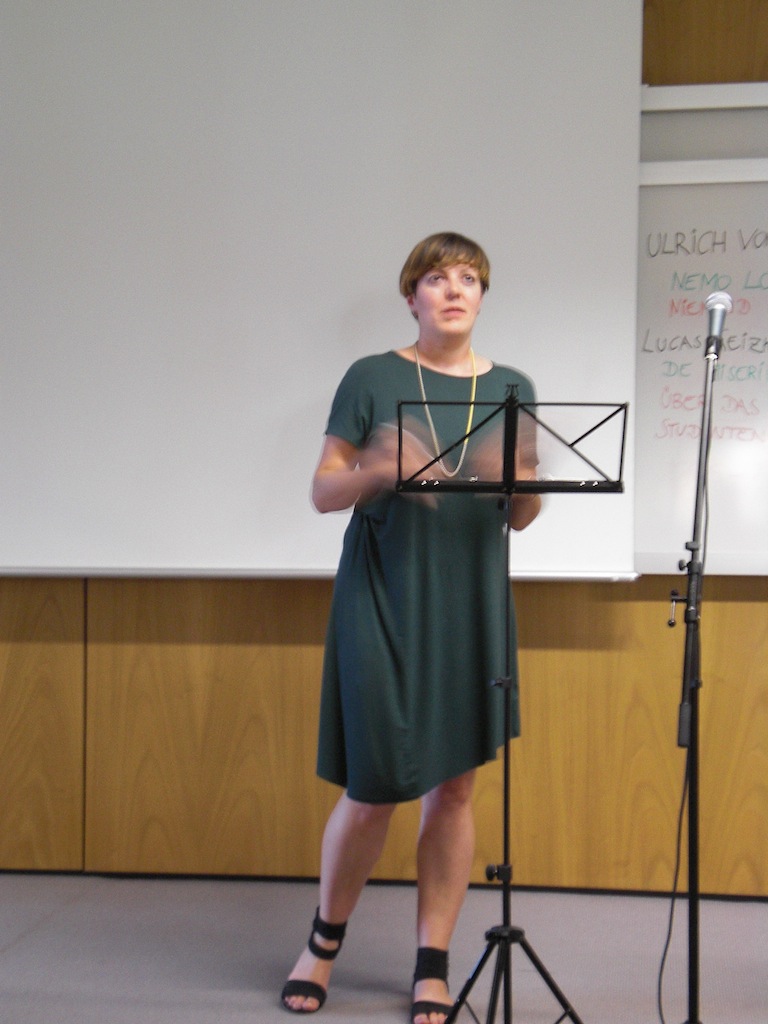