On Monday, March 4th 2013, Patrick Hadley (University of Toronto), fellow at the Ludwig Boltzmann Institute for Neo-Latin Studies from September 2012 until February 2013, gave the talk:

Nicodemus Frischlin’s Approach to the Byzantine Triad of Aristophanes

The talk was followed by a lively discussion. Please find attached the invitation and some pictures. 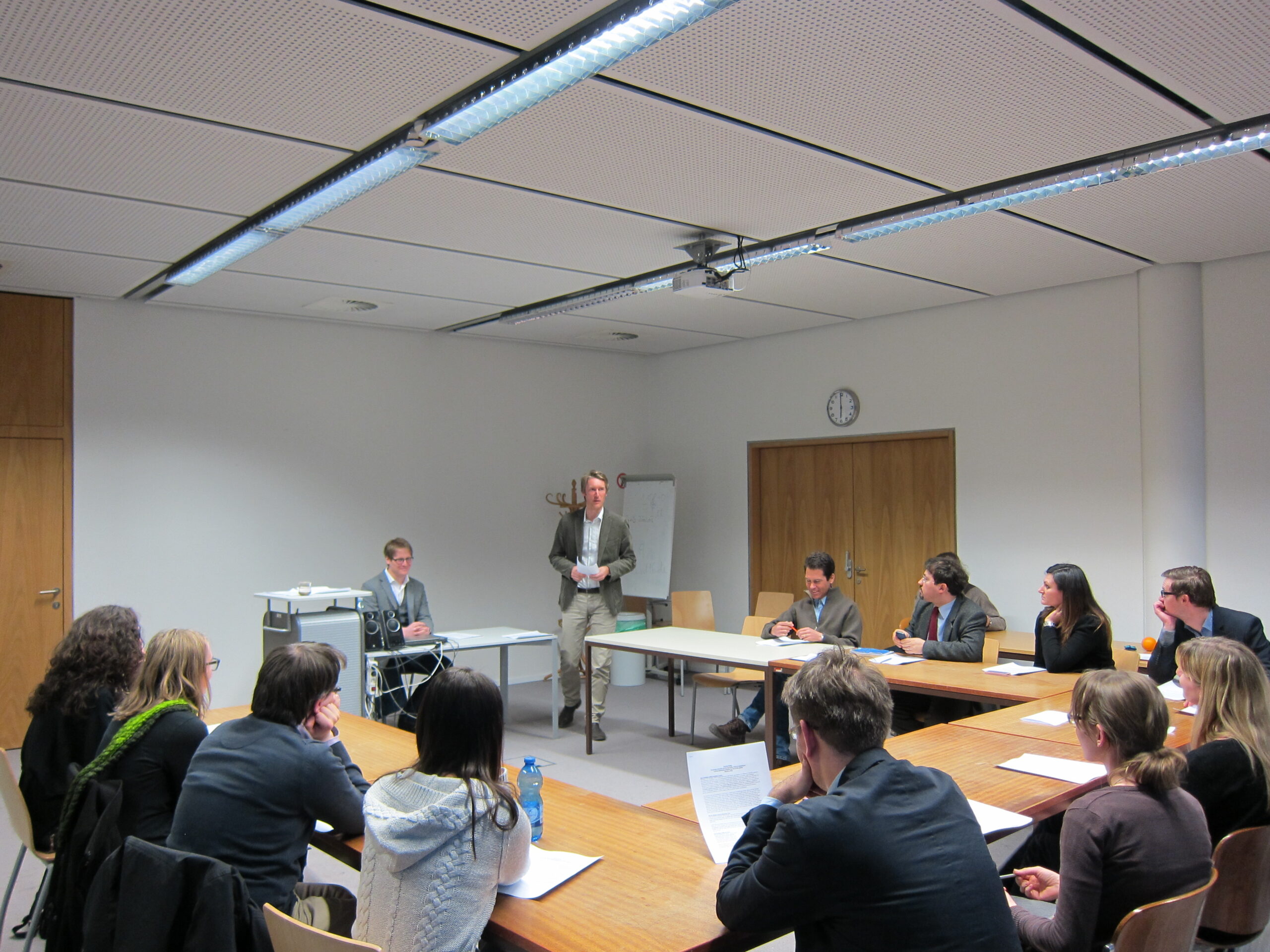 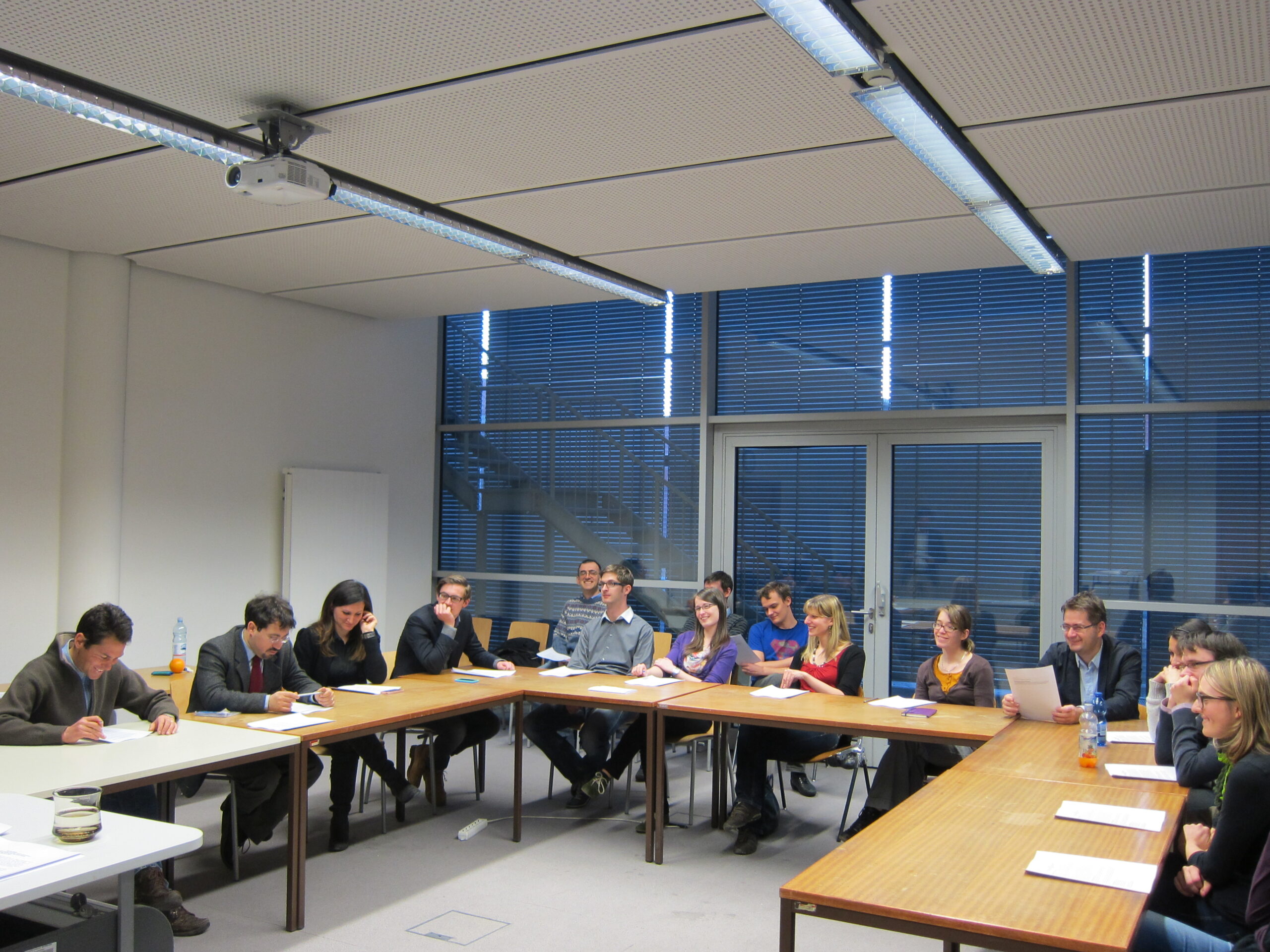 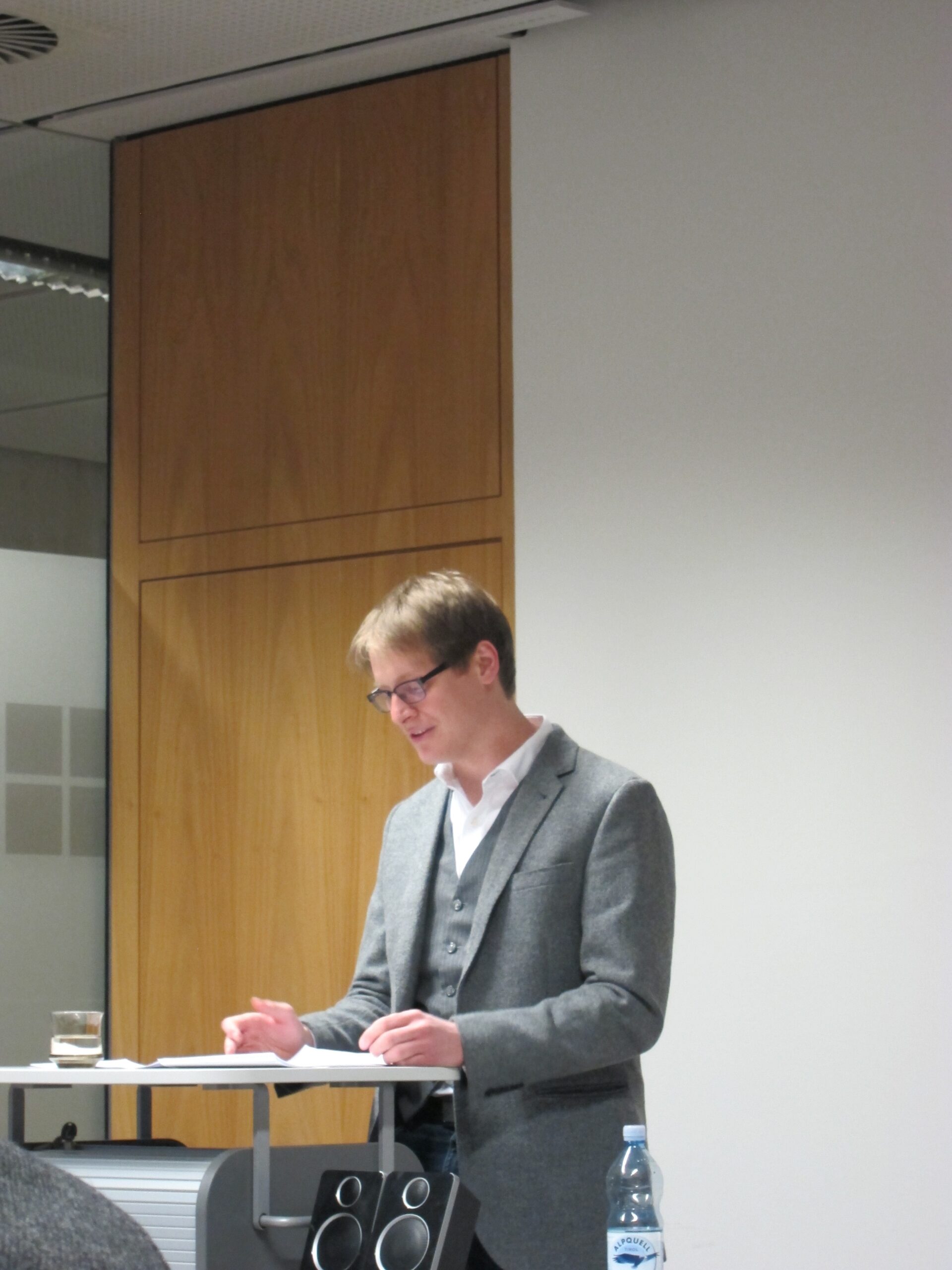 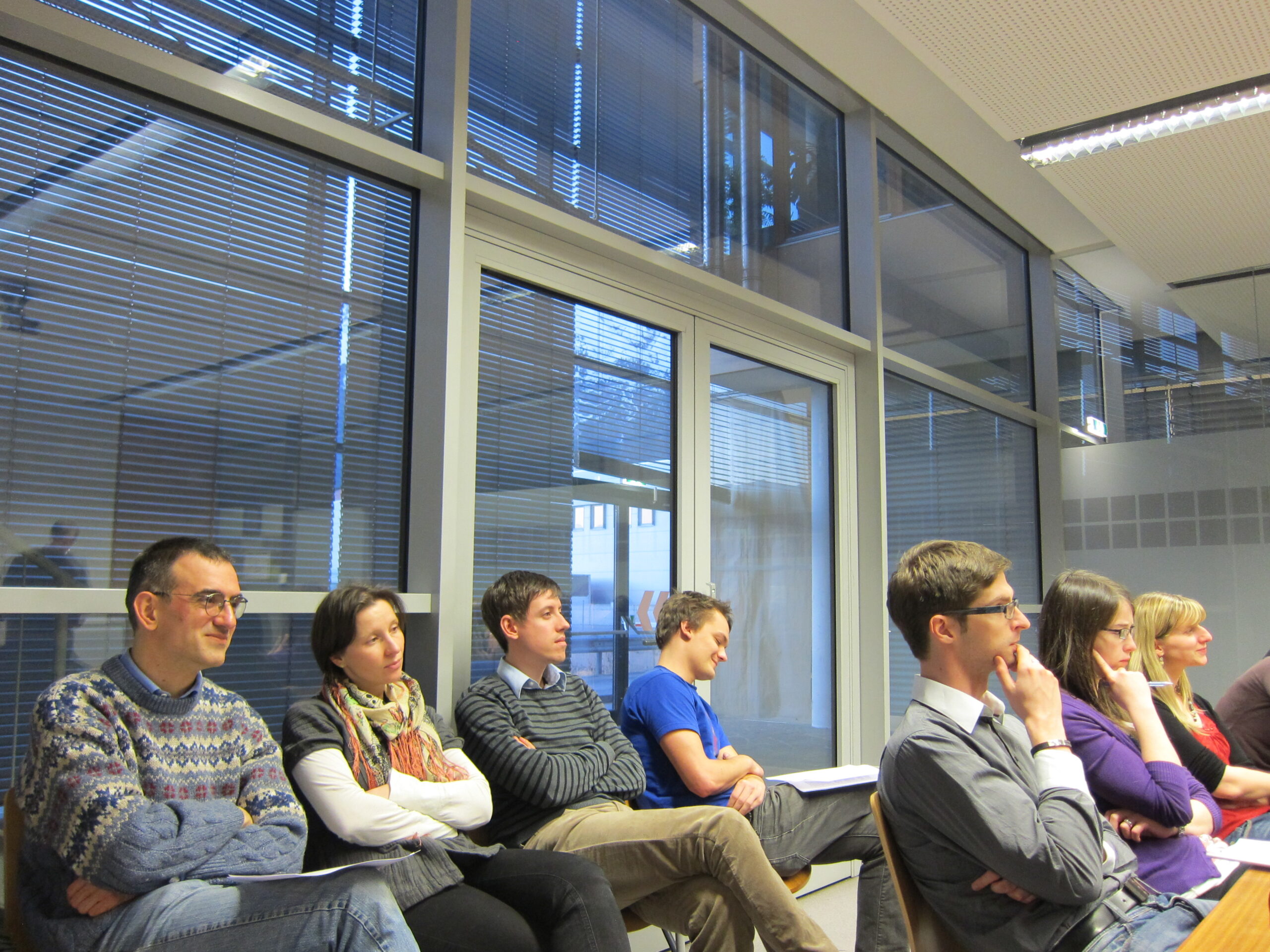