Dr. William M. Barton, key researcher of programme line ‘Neo-Latin and Science’, has been awarded a prestigious START Grant by the FWF.

Dr. William M. Barton, key researcher of programme line ‘Neo-Latin and Science’, has been awarded a prestigious START Grant by the FWF. This represents a moment of great success both for him and the LBI for Neo-Latin Studies as a whole. The joyful news was announced at a ceremony on Wednesday evening at the magnificent Palais Schönburg in Vienna. In the presence of Federal Minister Martin Polaschek and FWF President Christof Gattringer, William was one of 6 START Grant winners to enjoy this year’s awards.

William will base his project, entitled “A Life in Ancient Greek: The Secret Diary of K. B. Hase (1780–1864)” (LAGOOS), at the Institute for Classical Philology and Neo-Latin Studies at the University of Innsbruck, our LBI’s successor institute from 2024 onwards. The aim is to study the previously unknown diaries of the renowned classicist and byzantinist Karl Benedikt Hase, a leading figure in the 19th-century philhellenic movement, an enthusiastic participant in Parisian nightlife, and a sometimes unscrupulous editor of supposedly genuine historiography, written in ancient Greek. For six years, William Barton and his team will sift through, edit, and study these diaries—one can look forward to numerous spectacular discoveries! 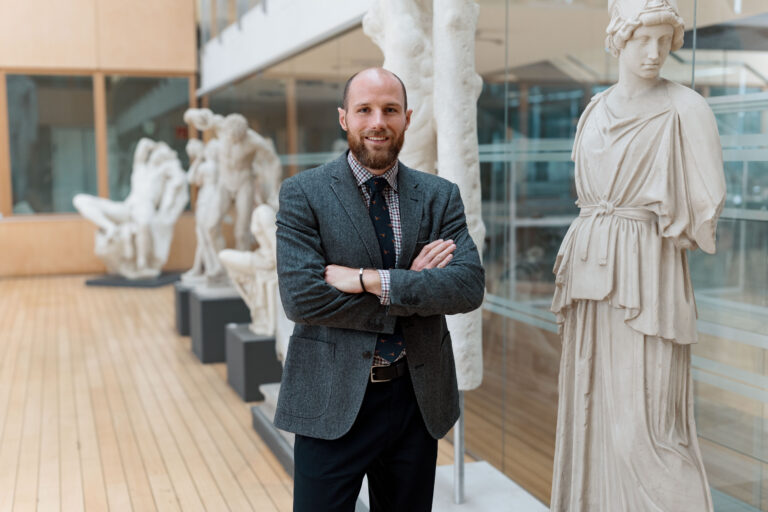 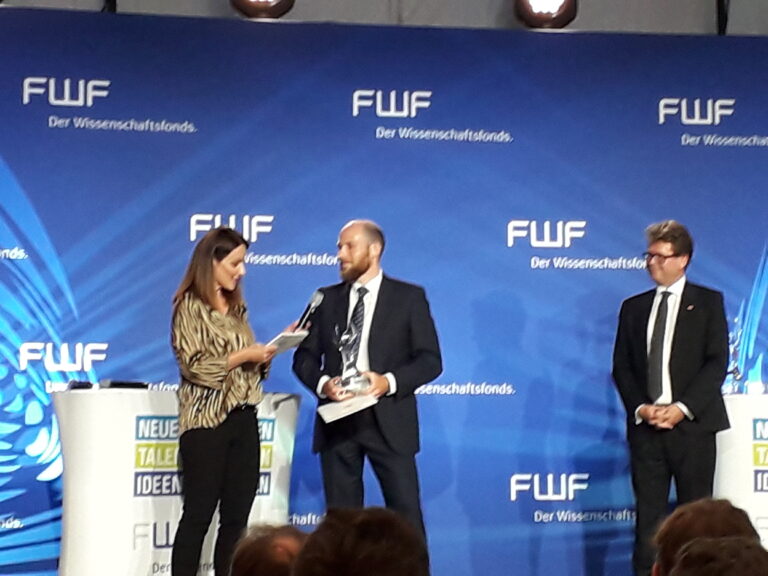 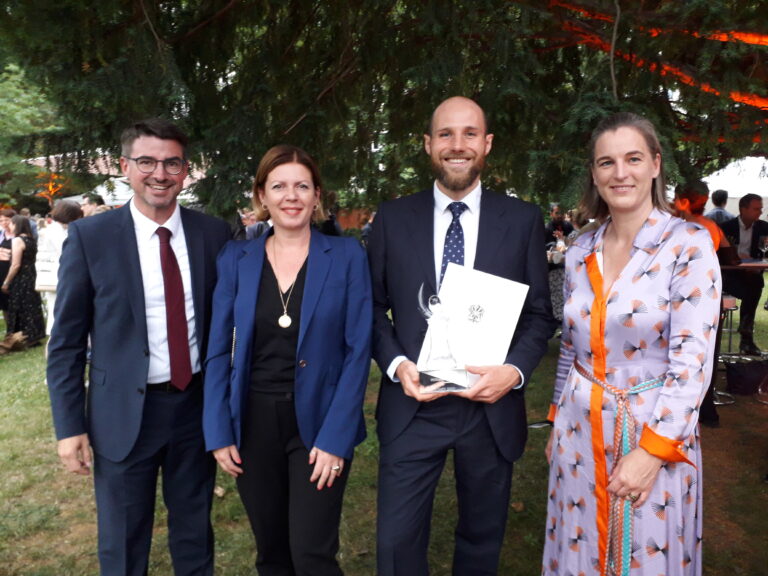 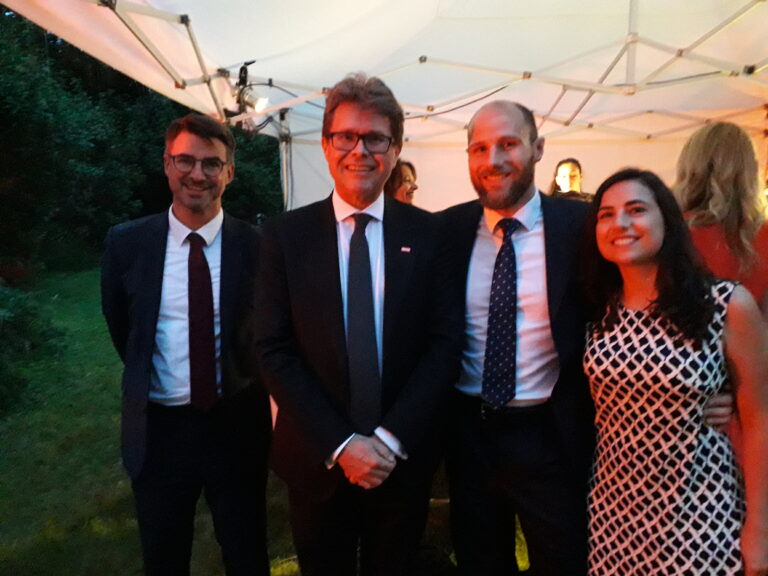