News The Role and Function of the Latin Hagiographic Epic in Early Modern Saint-Making
24.04.2020 von lbineolatin

The LBI is delighted to welcome another Neo-Latin project to Innsbruck and this time doubly so, as we regain the cherished company of one of our former fellows:

Patryk Ryczkowski, who was with us in Innsbruck for six months between 2018 and 2019 with a project on early modern poems devoted to Susanna (16th–17th century), will return to Innsbruck to work on a four-year FWF project granted to Professor Wolfgang Kofler. The project began in April 2020 and is dedicated to the study of Latin hagiographic epic (full title: Caelestis Hierusalem Cives. The Role and Function of the Latin Hagiographic Epic in Early Modern Saint-Making). In revealing how poetic literature contributed to the contemporary perception of canonization, the project aims at filling a gap in the existing research in social, religious and intellectual history, where research efforts have largely been concerned with prose texts until now.

The ongoing crisis has not allowed us to celebrate the start of the project and a reunion with Patryk face-to-face. Nonetheless, we managed to come together and enjoy ourselves in a virtual get-together in early April. 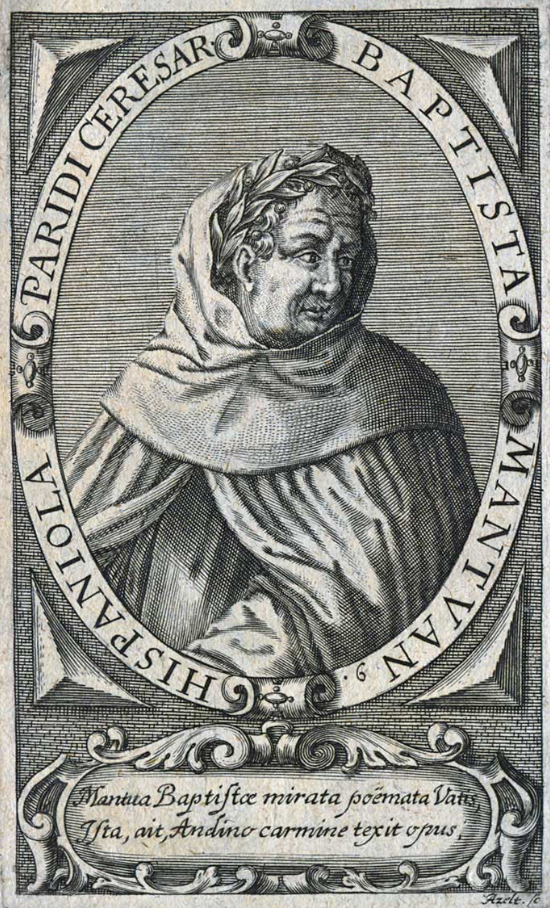