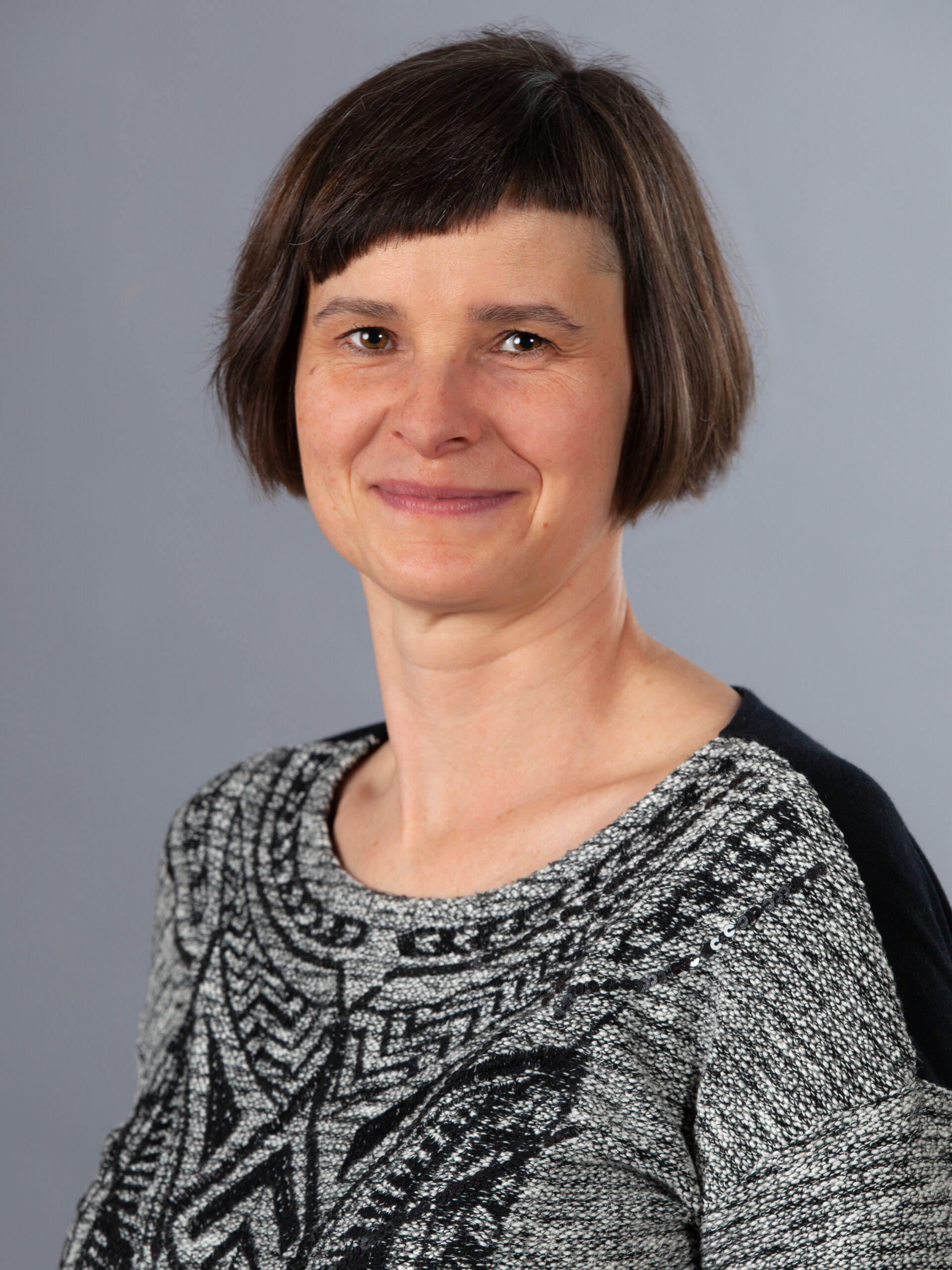 Grażyna’s research covers the Neo-Latin as well as vernacular poetry, and their mutual interferences. As a Polish Philologists she analyses the 16th and 17th-century literature written in Polish and Latin, finding its sources in Classical period, Latin Renaissance, and Medieval Romanesque tradition.

As a method of detecting the relationship between poems from various eras and languages, besides the classical philological analysis, she used to distinguish, name and trace the topoi of ancient roots present in modern literature (recently, those researches were extended also to Medieval period). She is particularly interested in topics known from the love poetry, mourning one, and epics. Genetic studies consist an important element of her research. Latin elegy has a special place here, its transformations, and the role in shaping the European love poetry.

Now she works on a project The old love song from dusk to dawn: Poland and the Classical, and Romanesque world (in Polish). The first part is connected with the history of Romanesque genres of morning love songs which were composed also in Early Modern Poland. In LBI she will work on the earliest Neo-Latin paraclausithyron (lover excluded behind the closed door motif), as a background for elegiac Latin and Polish output of Jan Kochanowski. Those findings will serve in showing, how this Classical motif, then developed in Neo-Latin, impacted also the vernacular Renaissance and Baroque serenade like poetry in Poland.

Grażyna is an associate professor of Old Polish literature at the Faculty of Polish Studies, Jagiellonian University in Krakow, when she directs the Renaissance Literature Lab and the Terminus. A Journal of Early Modern Literature and Culture.