Simon was invited to talk about his work on Basinio da Parma at Moscow State University on 16 October.

On the Russian capital’s university hill, he spoke to staff and students from the Art History department about the ways in which Basinio plays with the Greek and Latin epic traditions. He also looked how Basinio’s work was received in the twentieth century, especially by the authors Henry de Montherlant and Ezra Pound. The students, who attended in great number, were well versed in general Renaissance culture. They knew the Hesperis from the famous illuminated manuscript preserved in Paris’s Arsénal Library, and showed great interest in the topic. Most of them stayed for a second presentation by our colleague from Innsbruck University, Ovanes Akopyan, who talked about Gianozzo Manetti. Both talks were followed by many questions, which continued over a piece of cake with tea and wine. 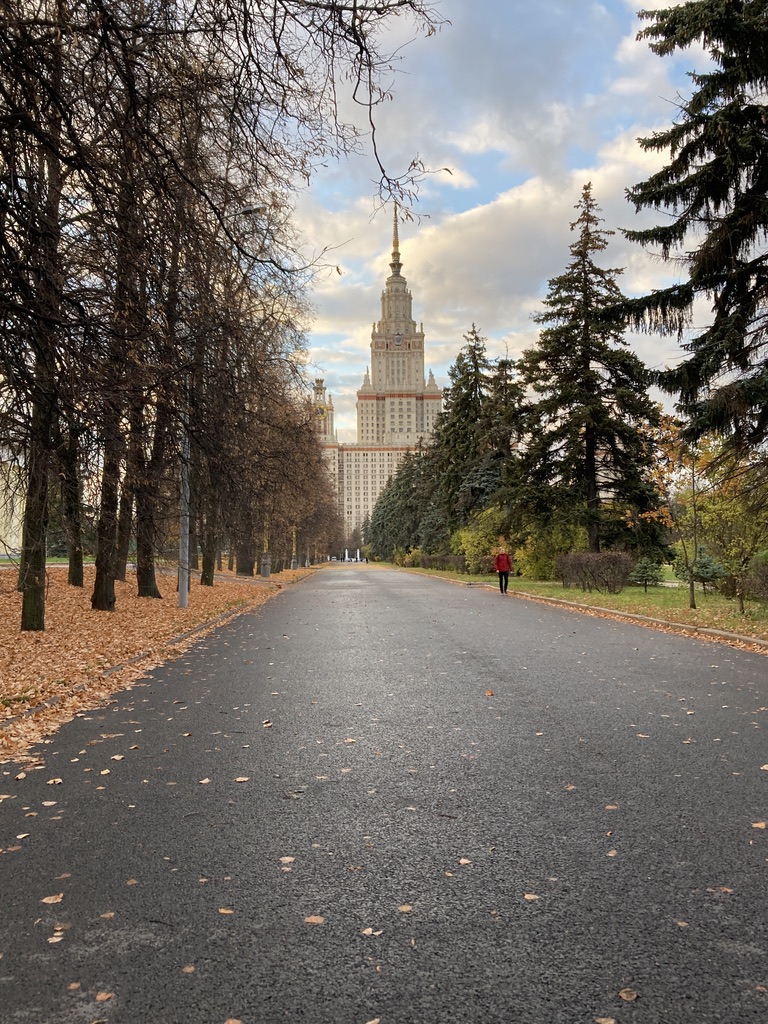