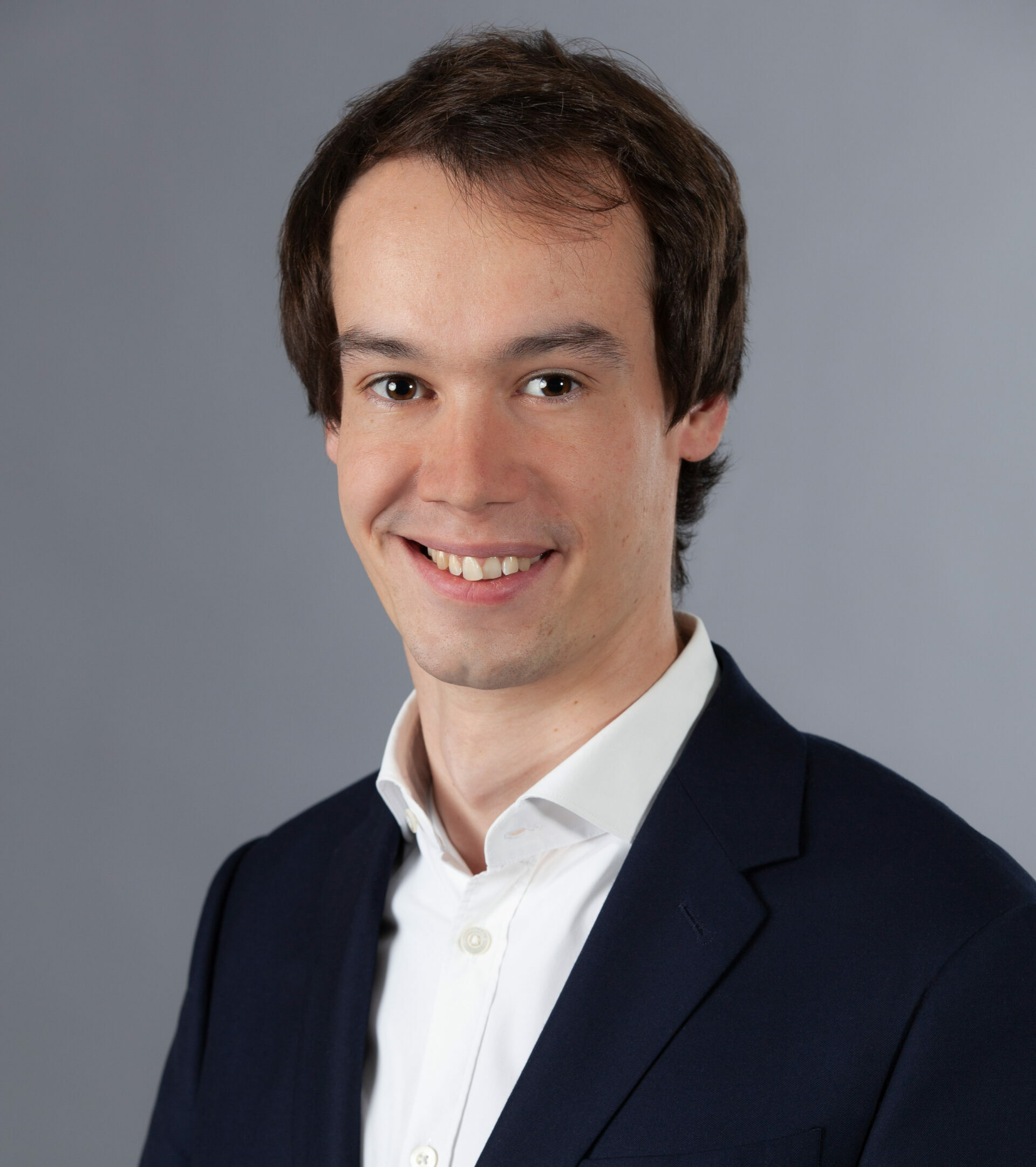 Simon Smets’ main interests lie in humanist epistolary literature, Neo-Latin epic and Quattrocento literary culture in general. He read Classics at Ghent University, and did and MA in Medieval and Renaissance Studies at University College London. There, he complemented his literary background with a more historical approach to the Italian Renaissance.

In February 2019, Simon came to the LBI in order to work with Dr Anna Chisena and Professor Florian Schaffenrath in the FWF funded project on Basinio da Parma’s epic poem Hesperis. He is currently finishing the English translation of this poem, and preparing the introduction and commentary for publication in Brill’s RSA Texts & Studies series. At the same time, Simon is working on a PhD project at UCL that investigates authorship and narrative design in Renaissance Latin letter collections. He is supervised by Professor Gesine Manuwald and Em. Professor Dilwyn Knox. His other interests are the modern reception of antiquity and the Neo-Latin heritage.

Simon teaches modules on Neo-Latin and the reception of the classical tradition to advanced undergraduate students at the University of Innsbruck.

He is also the LBI’s representative on the organising committee of the Scientific Research Network “Literatures without Borders. A Historical-Comparative Study of Premodern Literary Transnationality”, and coordinates the oral history project of the International Association for Neo-Latin Studies.