The LBI, together with the Institute of Ancient History of Innsbruck University, co-organises an international and interdisciplinary conference on literary battle descriptions on May 15th–17th, 2017, to be held in the “Claudiana” in Innsbruck.

Battle descriptions are usually seen as the raw material of the military historian, who uses them to explain why generals won or lost a given battle. This conference does not aim to contribute to this discussion; it rather approaches battle descriptions as literary texts that interact with the expectations of a given audience. Therefore literary traditions in structure, vocabulary and topics of battle descriptions should be explored. The transgression of genre-borders – we also include literary, fictional texts – and a broad comparative approach, combining evidence from the third millennium BC up to the 20th century AD, should make cultural specifics and differences more easily perceivable. 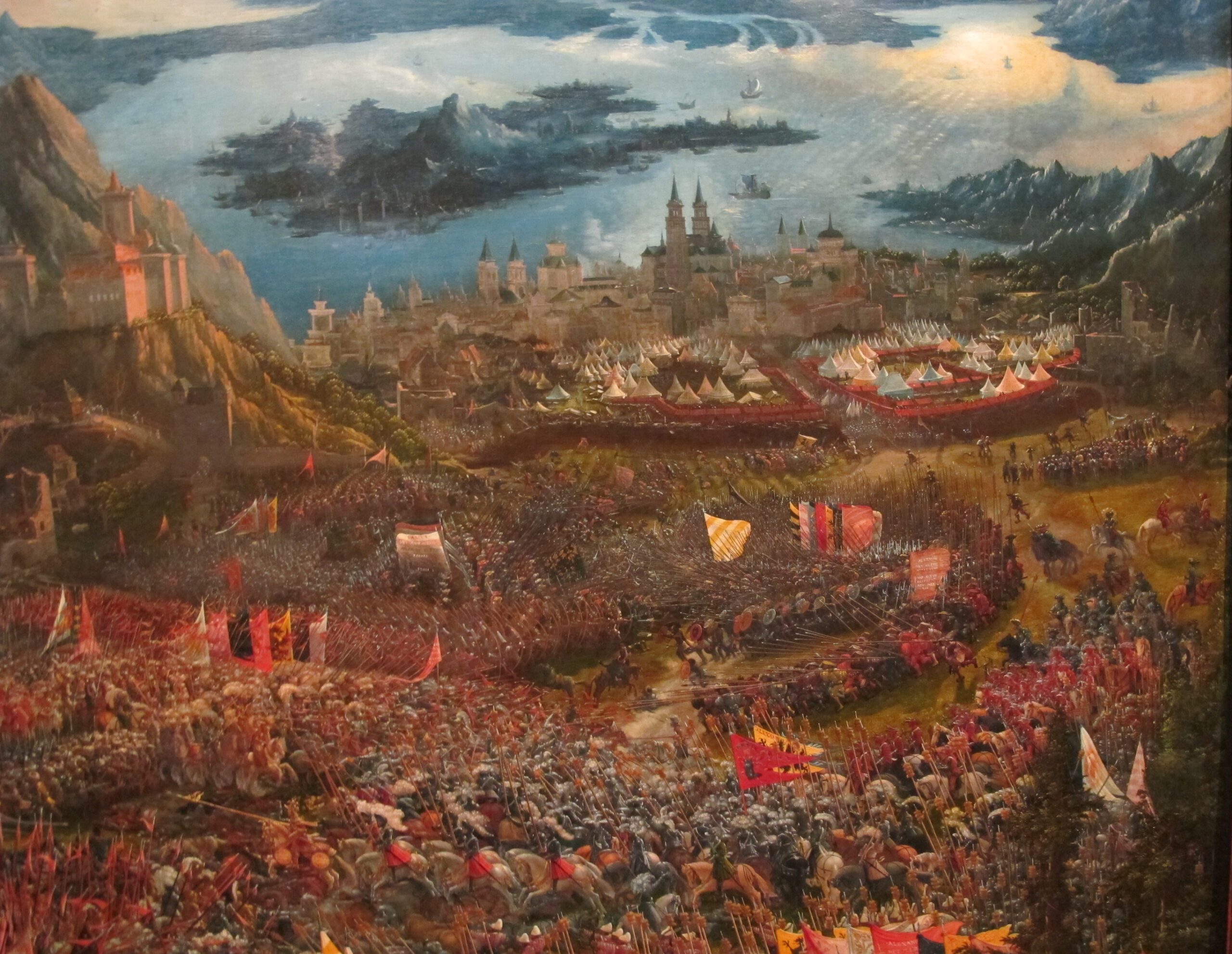 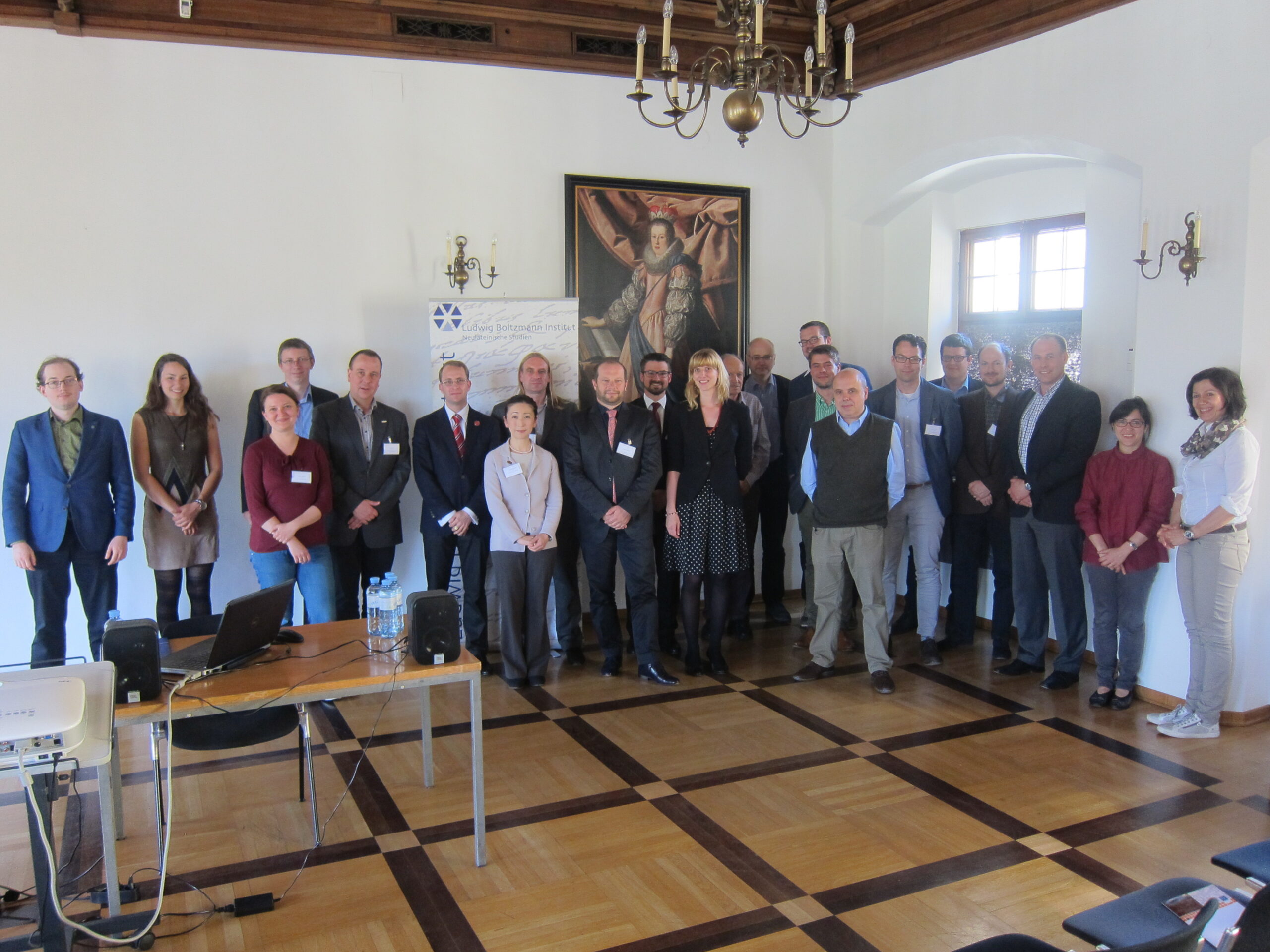 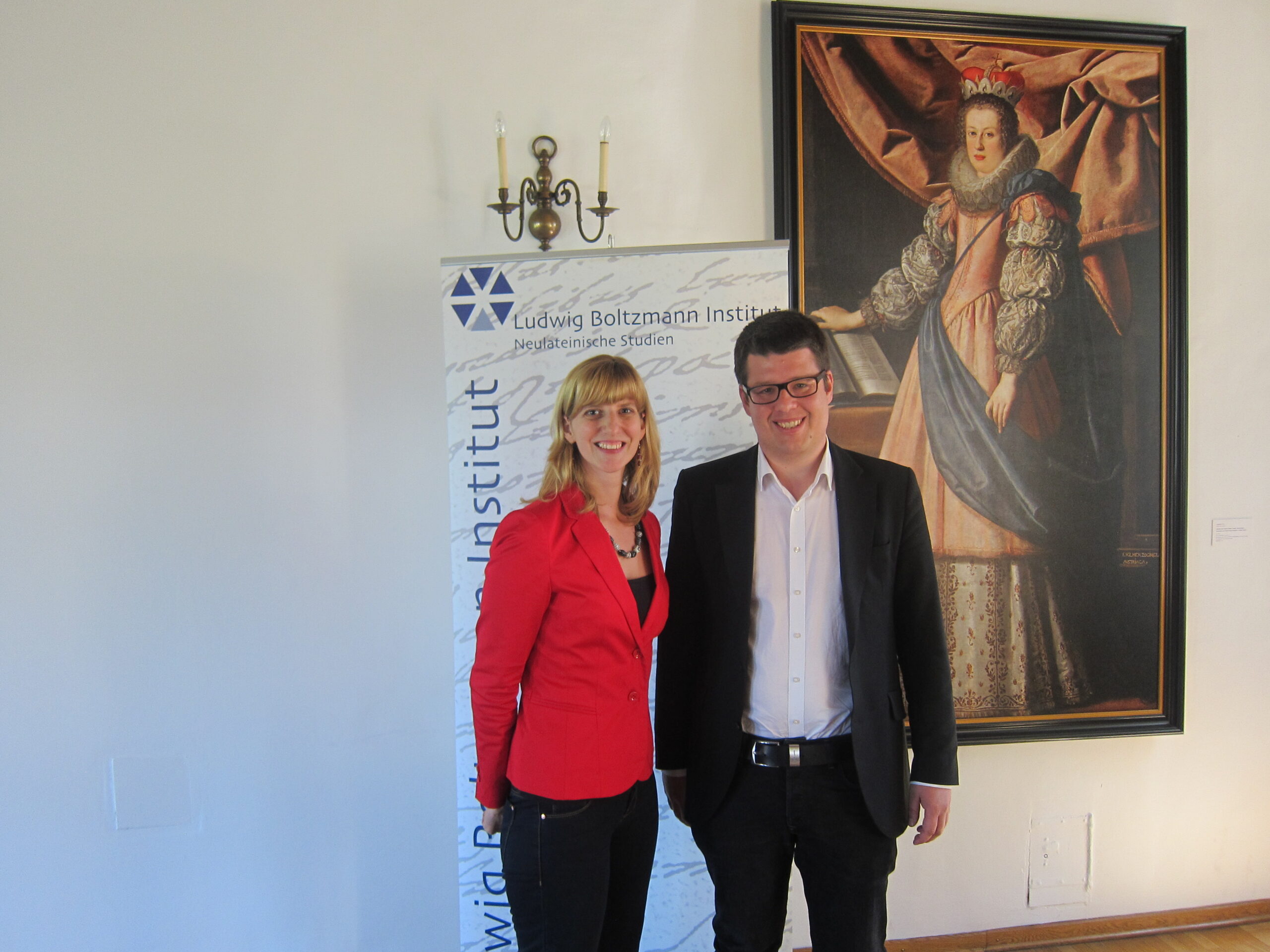 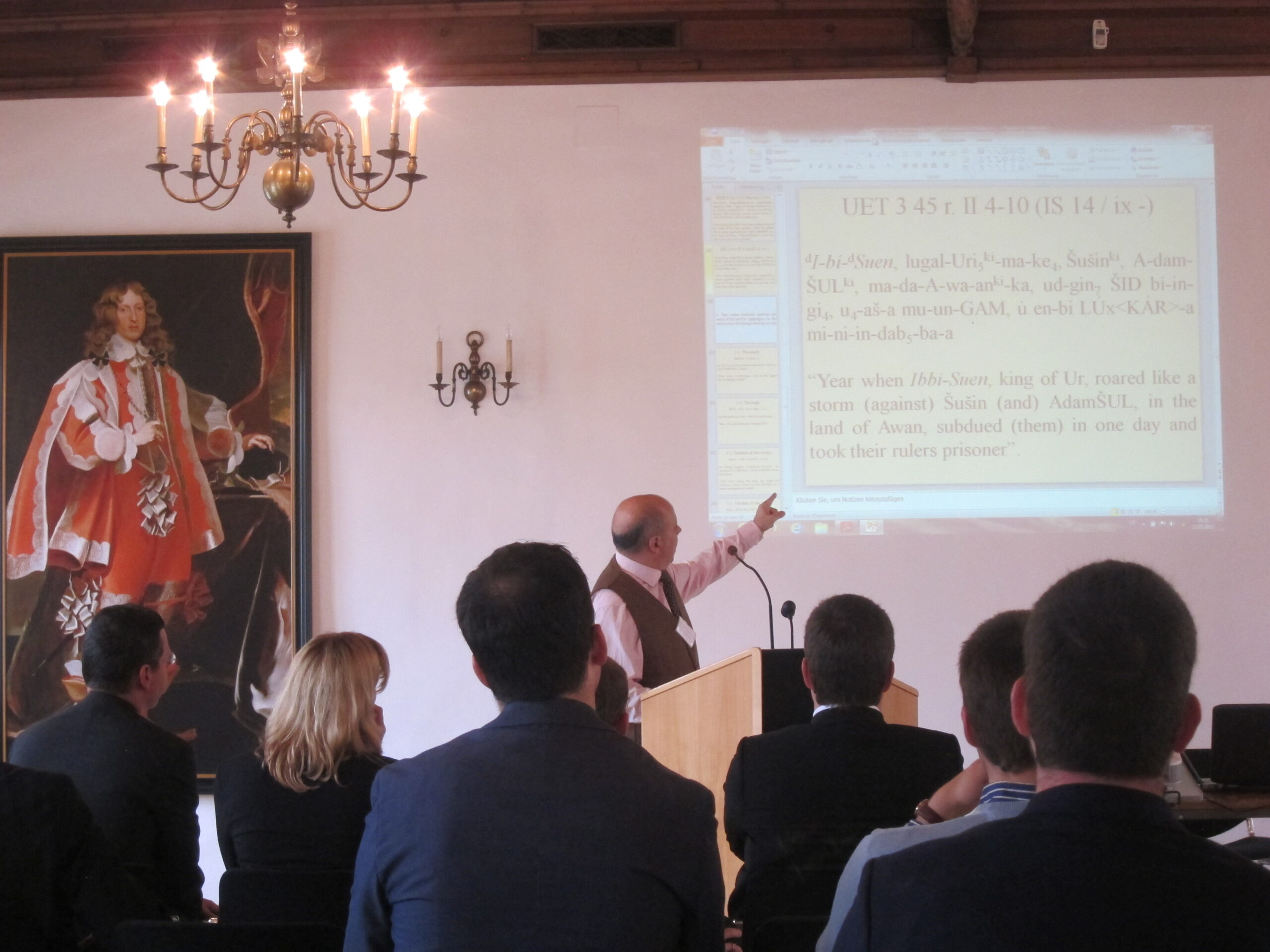