Japan on the Jesuit Stage

The conference Japan on the Jesuit stage took place on 28-29th June 2018 in Vienna.

The purpose of the conference was to investigate the presence of Japanese topics on the Jesuit stage in different European context. Participants came from ten countries and were debating for two days about the popularity of the subject in the early-modern drama. The sessions were chaired by the members of the “Japan on the Jesuit” project and Yasmin Haskell from Bristol, who kindly agreed to moderate a session.

The event started with the honorable visit of the Ambassador of Japan in Austria. Then, Haruka Oba, Akihiko Watanabe and Florian Schaffenrath gave short speeches and opened the conference.

During the first day of plenary sessions five papers were given: on Japan, Germany, Portugal, Flandres and Austria, and one of them had got a form of a video. The day was concluded by the book presentation by Neven Jovanovic. In the evening, the participants ate dinner in a traditional Viennese restaurant.

The second day started with two papers on Mulier Fortis, which, to the audience’s delight,  required listening to music. Mulier fortis had been stage in the same very place, when the conference was held – a Jesuit college in Vienna, moreoverthat historical venue was also mentioned few times throughout the conference. Next seven papers investigated the image of Japan in the Jesuit play from Germany, Poland, France, Czech Republic and Croatia, again, one of the papers was a video-presentation. The particularly fruitful discussion happened after the paper on Poland.

At the end of the conference the organisators asked it’s guests to participate in a final discussion. Florian Schaffenrath began it with some overall remarks on the conference. Next, various commentaries from the room were shared, for instance on the pleasant and surprisingly big representation of Slavs at the conference. Definitely thought a publication of the proceeding was a center of everybody’s attention.

The conference proved interest in the Japanese mission among the Jesuit authors from different national background. It also showed big differences in, how advance is the research on that plays in European countries and that a lot is still to be done in that matter. What’s more, some bigger question regarding the study of Neo-Latin literature were posed during discussions.

Hopefully, some of those problems will be addressed in the proceedings, which publishing is due next year. 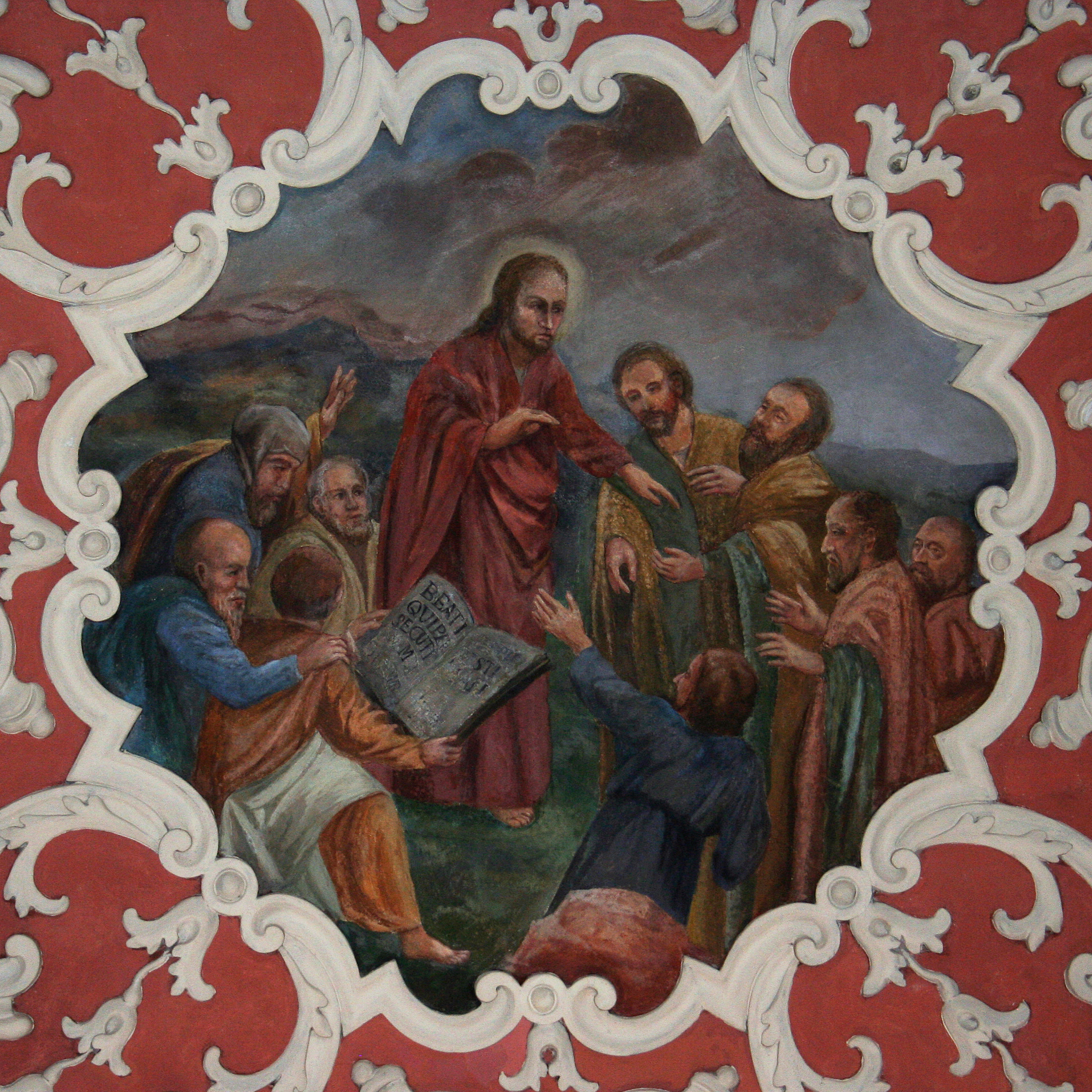 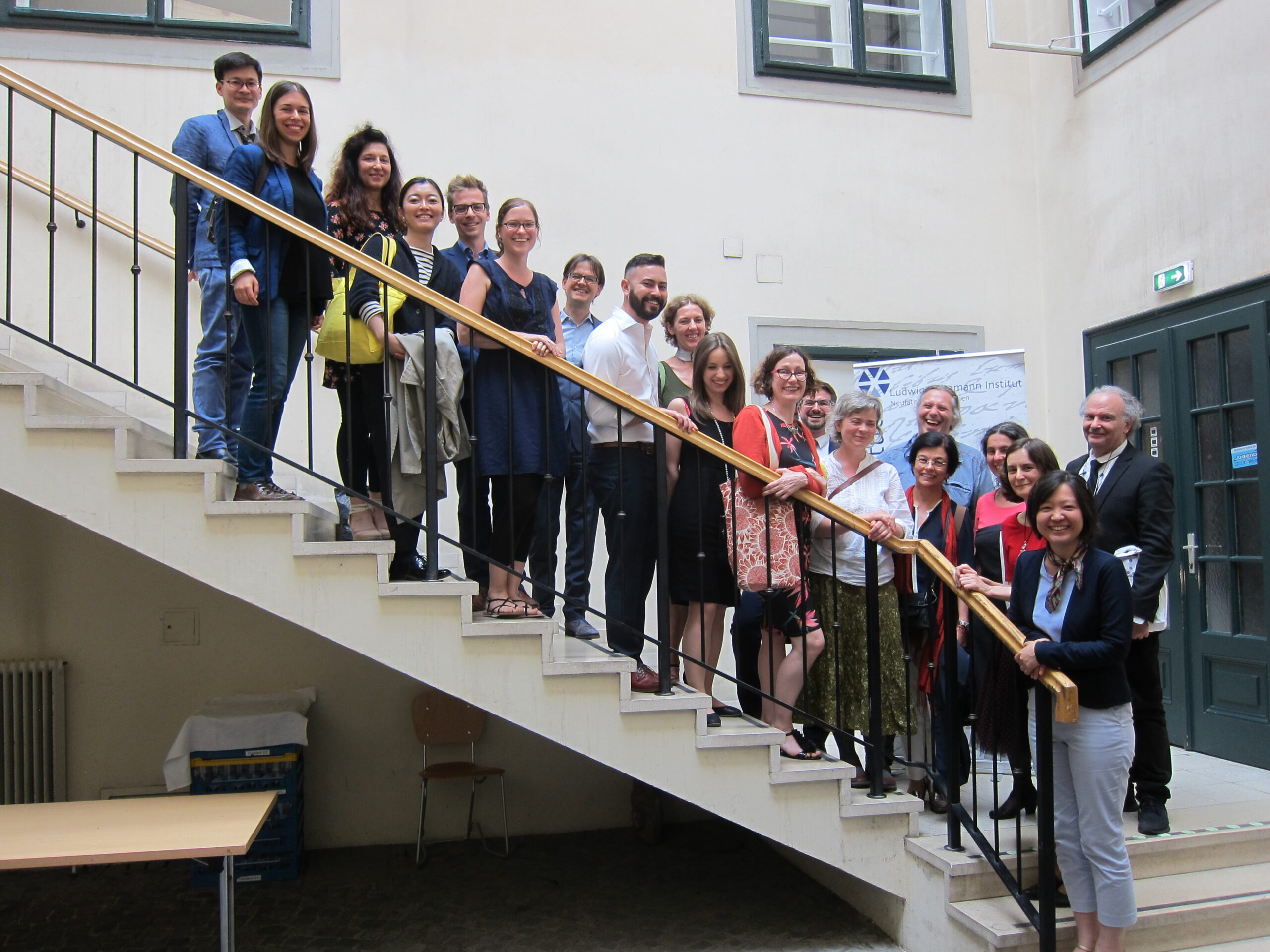 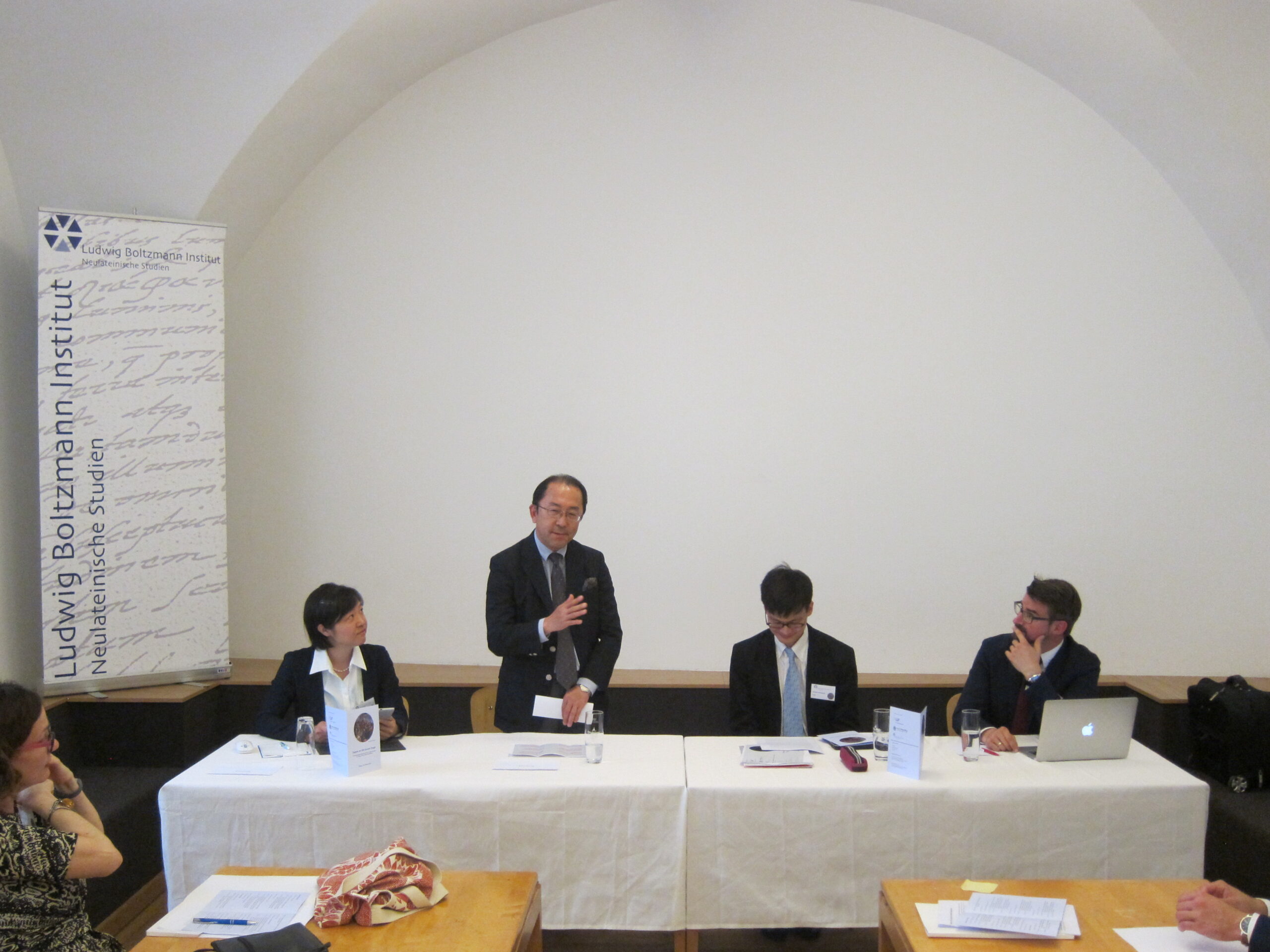 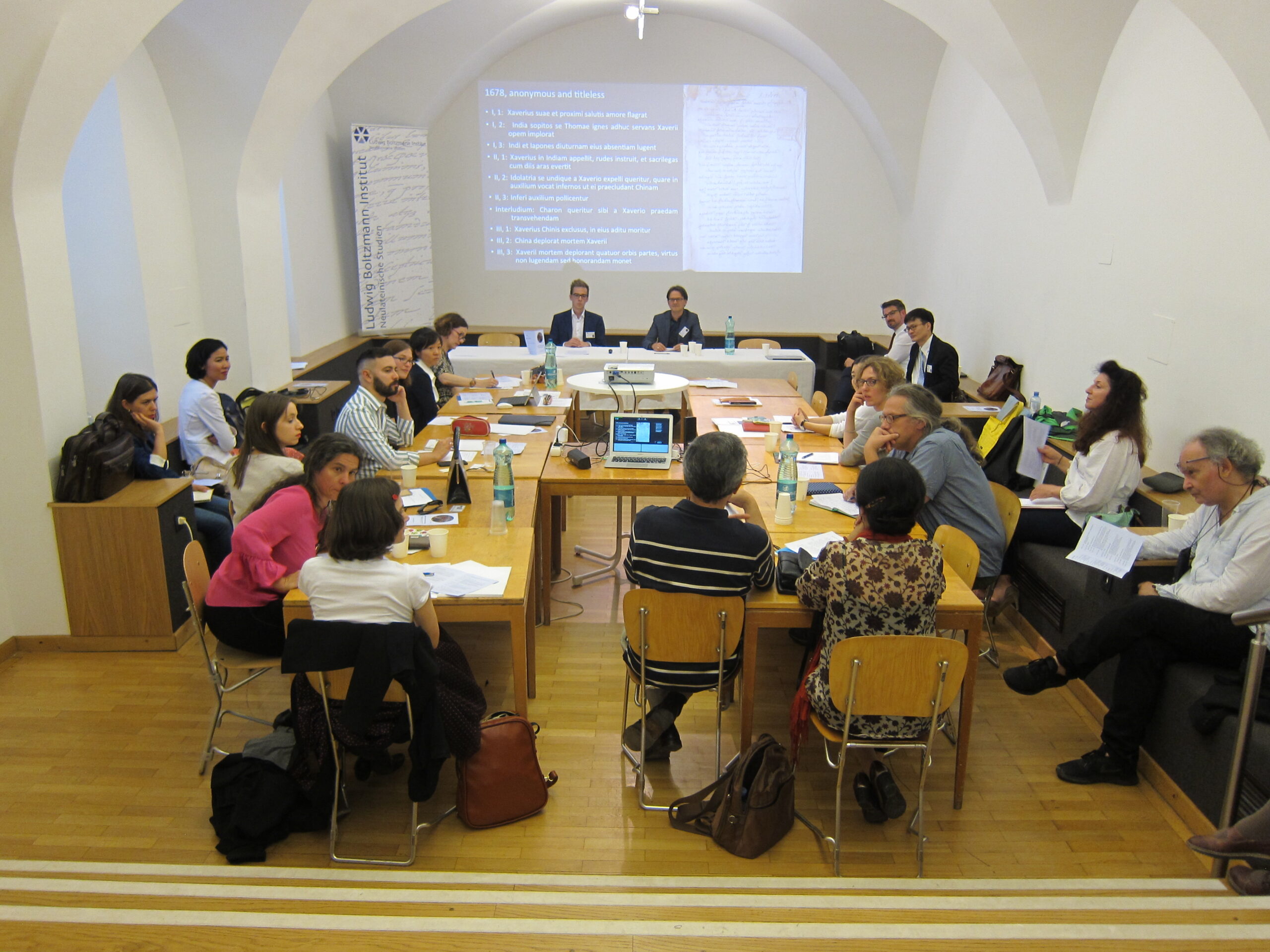