LBI at IANLS Congress in Albacete

The 17th International Congress of the International Association of Neo-Latin Studies (IANLS) took place from the 30.07 to the 04.08 in Albacete. It was attended by the whole LBI team, members of the ERC project NOSCEMUS and members of the Classics Department of the University of Innsbruck. They gave the following papers.

The ERC team took part in the poster session as well, presenting the general ideas behind their project on the early modern science (see below). Also, the LBI members chaired many sessions, including the one about Basinio da Parma, marking the start of a new FWF funded Neo-Latin project in Innsbruck.

The Congress in Albacete was a great opportunity to meet many friends of the LBI. The former director of the LBI, Stefan Tilg was invited to give the plenary lecture in German. Also, many former fellows presented papers. The conference was a chance to meet again with many researchers, who had taken part in various events organized by the LBI.

Apart from that, the Innsbruck team attended the IANLS business meeting. During the meeting, Florian Schaffenrath was elected chief of publication of the Acta Conventus Neolatini. What’s more, the LBI was officially affiliated to the IANLS with Martin Korenjak representing the  institute in the IANLS Advisory Board. Moreover, Farkas Gábor Kiss, a former LBI member, was elected to the Board.

On Thursday, 2nd of August the LBI organized an official reception for invited participants of the Congress. The official part of that event was held at the Palace of his Excellency, bishop Ciriaco Benavente Mateos. The evening included a short musical performance of the string quartet Cuarteto Iriarte from Madrid and ended with a
drinks reception. 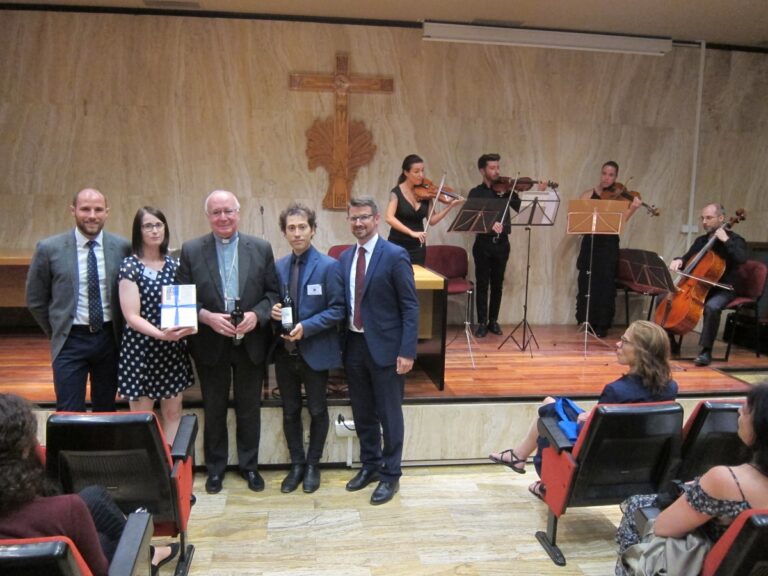 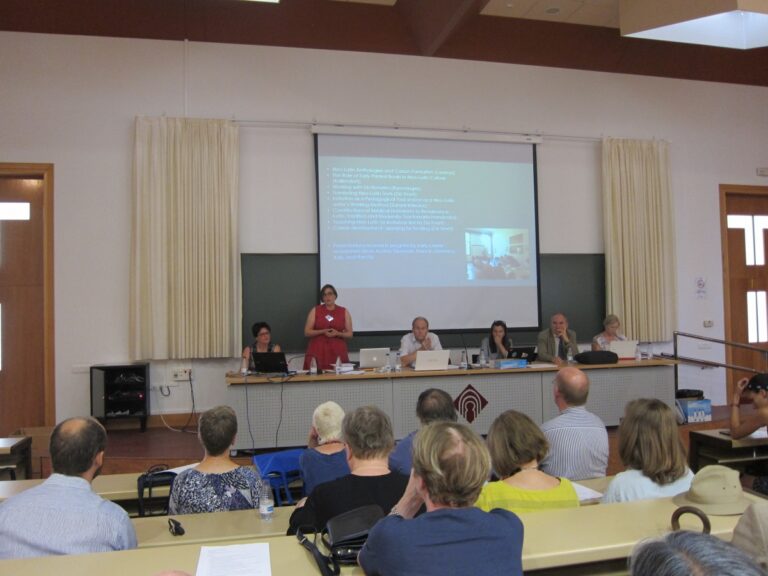 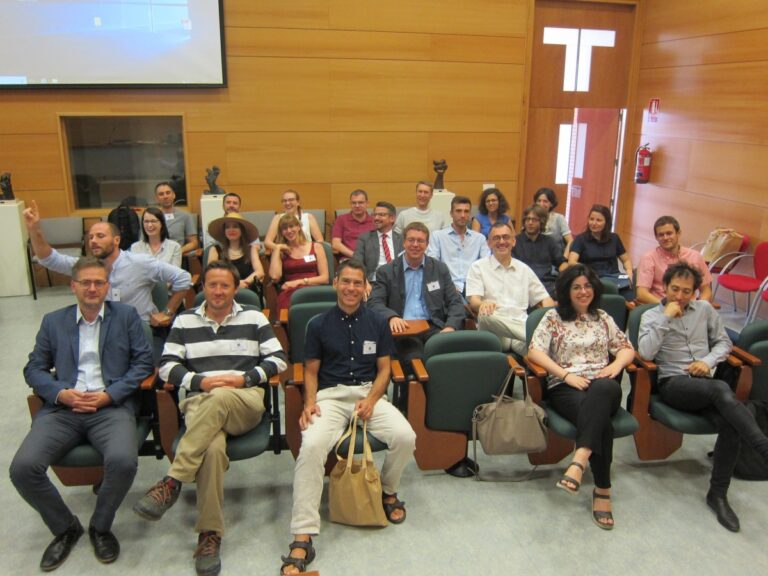 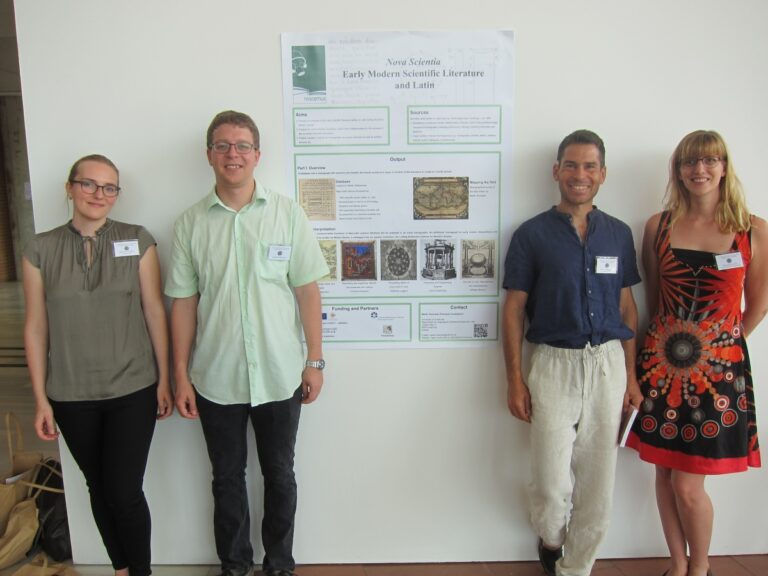 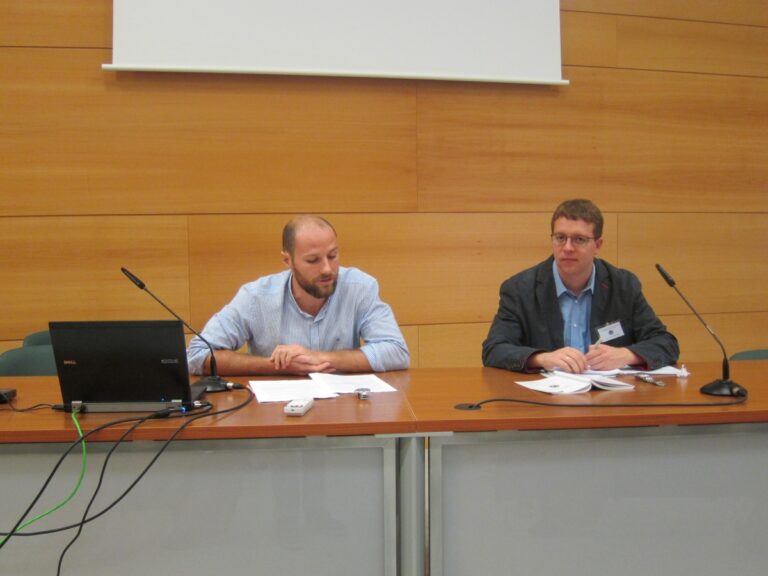