From April 26th to 28th 2012, three delegates from the Ludwig Boltzmann Institute for Neo-Latin Studies, G. Almási, W. Barton, I. Walser, contributed to the conference SCIENTIAE: Disciplines of Knowing in the Early-Modern World, held in Vancouver, Canada.

This interdisciplinary conference, the first in a very promising series, brought together scholars researching all the many and varied facets of the Scientific Revolution into a single forum, an event still rather uncommon despite the broadening of approaches to investigating this early modern phenomenon in recent years. 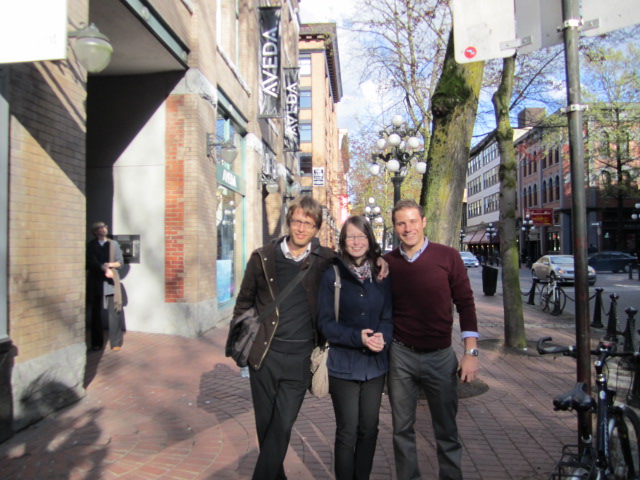