The talk focused on three accomplished British elegiac poets, Thomas Campion, John Milton and Abraham Cowley. It outlined some of the typical kinds of interaction with the love elegists of classical Latin that we find in seventeenth century English versions of the genre, and also suggested that each of these three authors deployed the tropes of elegiac poetry in different but related ways to create a more ‘positive’ genre – one that reflects optimistically upon the story of the British nation, of its poetry and even of emergent science. 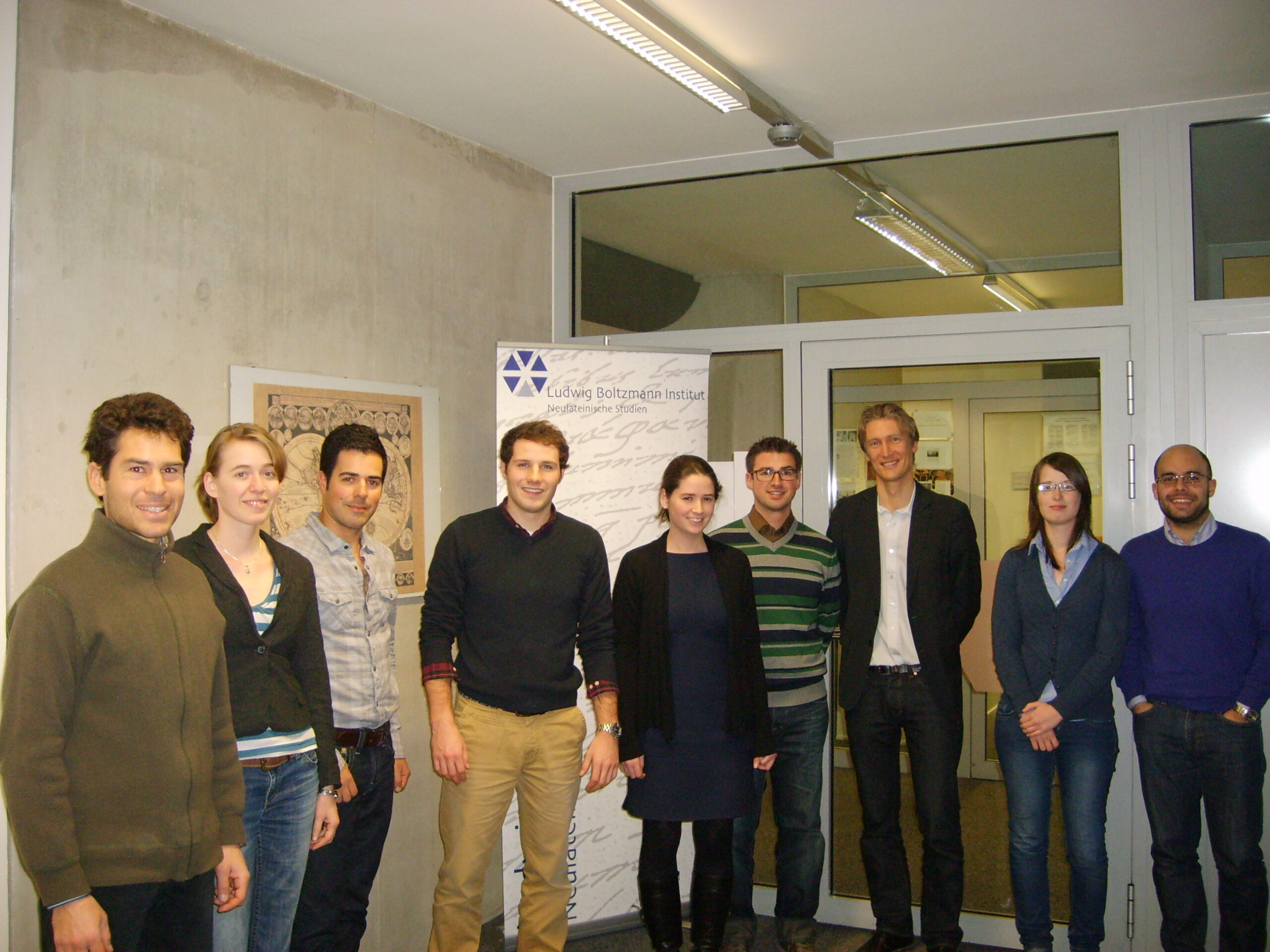