First two volumes of the BNLS available for pre-order

The Bloomsbury Series for Neo-Latin Studies (BNLS) is delighted to announce that its first two volumes are now available for pre-order. An Anthology of British Neo-Latin Literature edited by Gesine Manuwald, L. B. T. Houghton, Lucy R. Nicholas and An Anthology of European Neo-Latin Literature edited Gesine Manuwald, Daniel Hadas, Lucy R. Nicholas can already be purchased in hardback, paperback and e-book formats on the BNLS website: https://www.bloomsbury.com/uk/series/bloomsbury-neo-latin-series-early-modern-texts-and-anthologies/ The two anthologies present a wide range of sample passages written in Latin from between 1500 and 1800. These aim to showcase the abundance of literature produced in the respective regions in the period. Both volumes contain an introduction to the relevant field, its figures, literatures and cultural landscapes along with selected Latin texts, translations and notes to provide orientation for readers new to the field, as well as for specialists with interests in the varied academic disciplines represented.

A virtual launch event for the BNLS will take place on 30th September 2020. Watch this space for a link to the virtual event and further particulars! 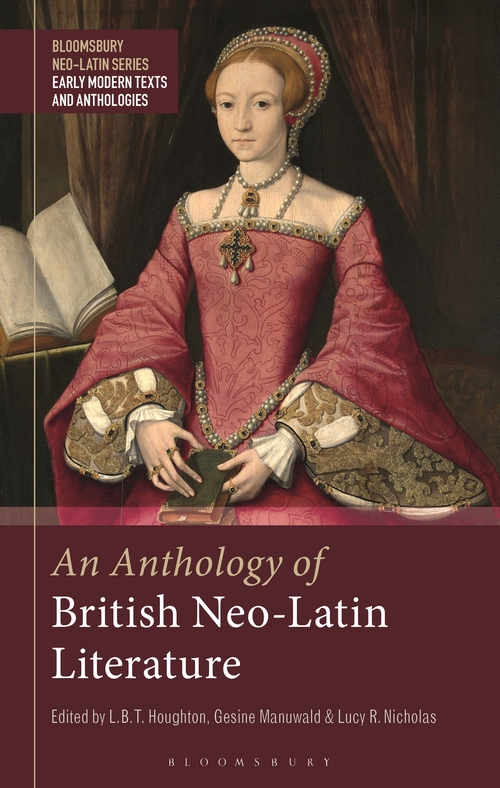 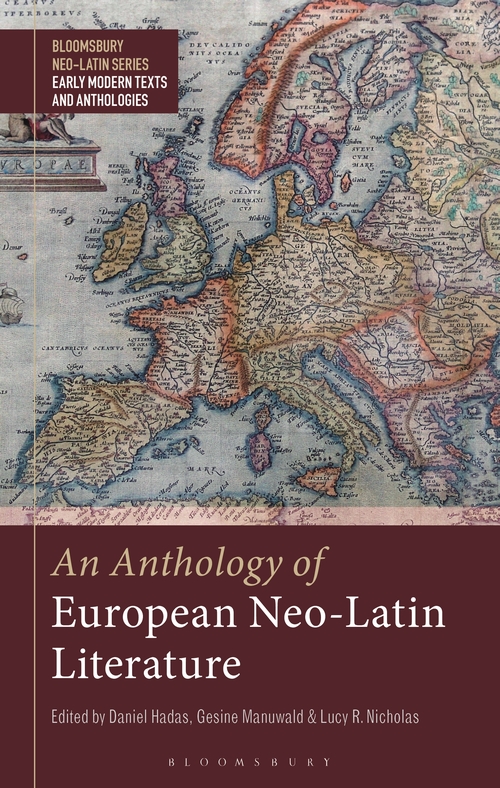