The talk, co-organized by the Italienzentrum of Innsbruck University, was followed by a discussion. Please find attached the invitation and some pictures of the event. 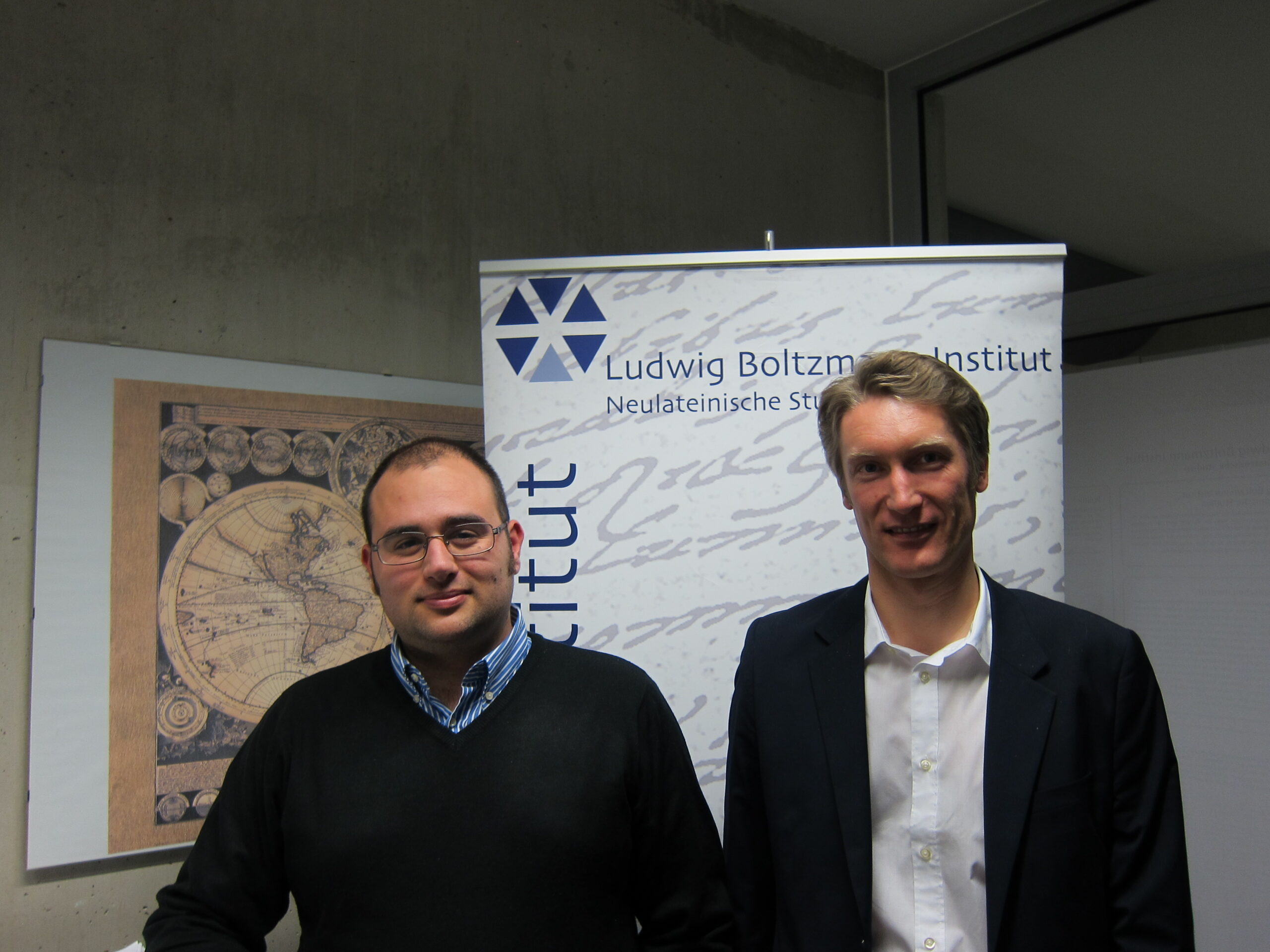 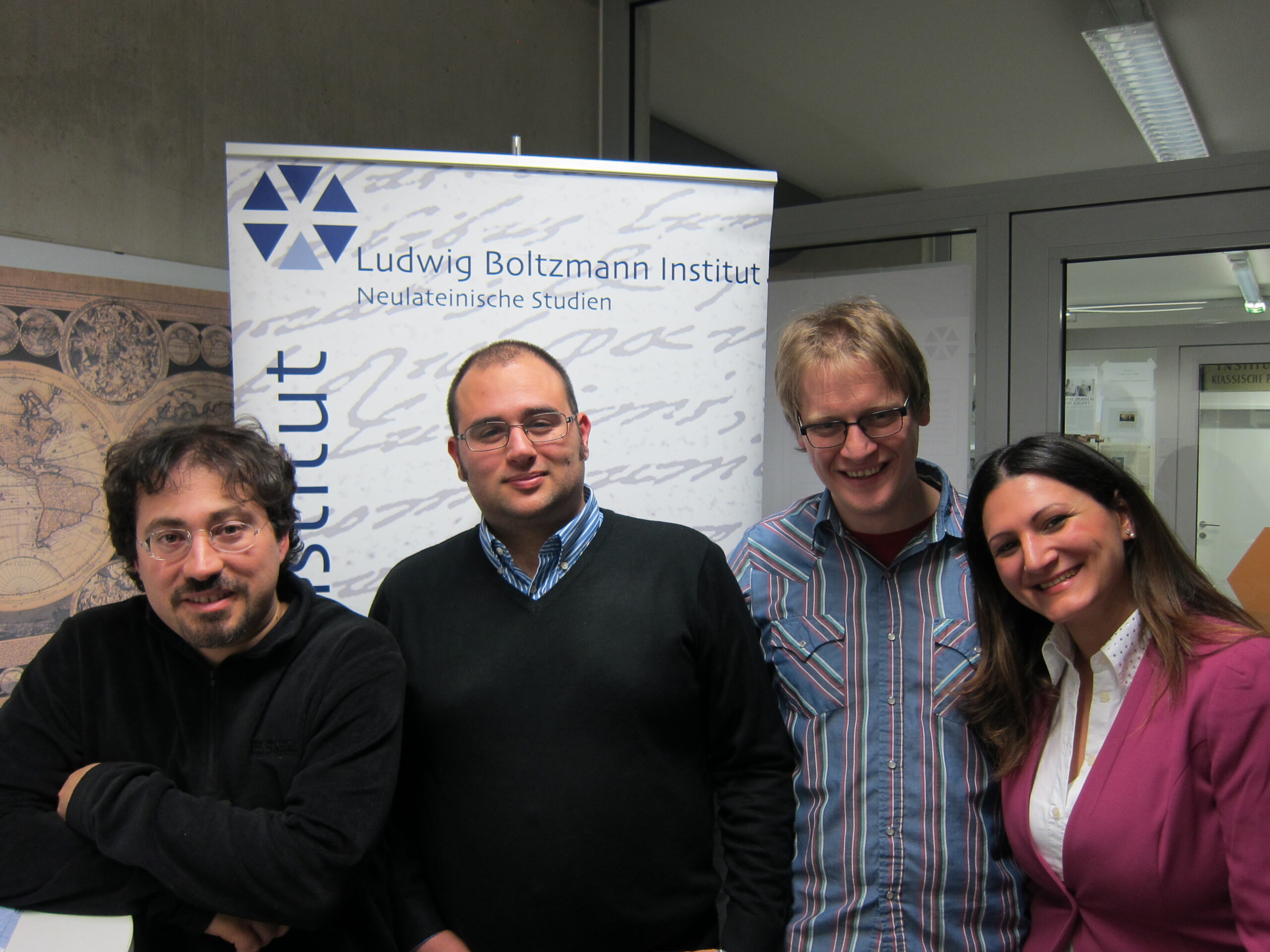 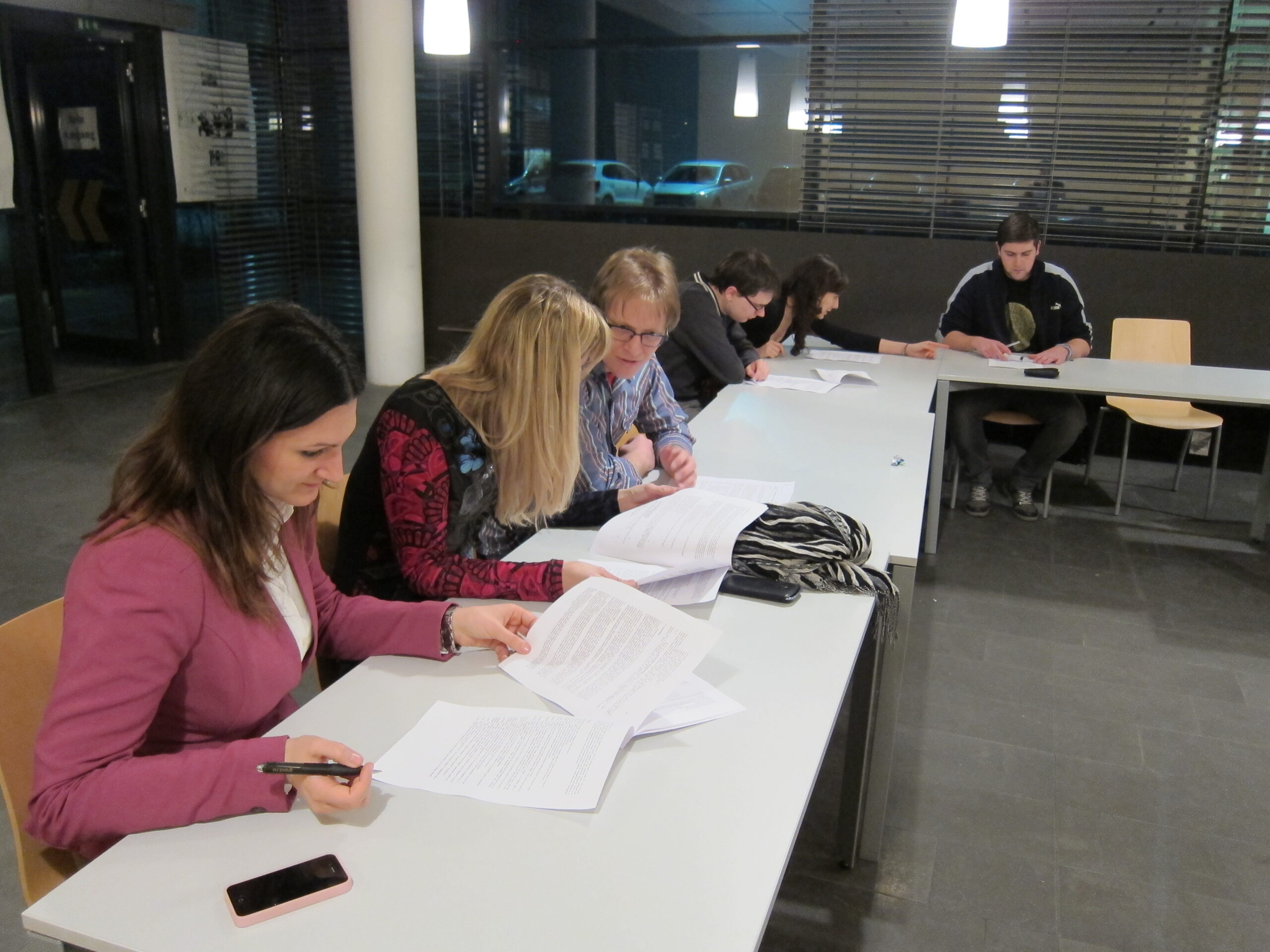 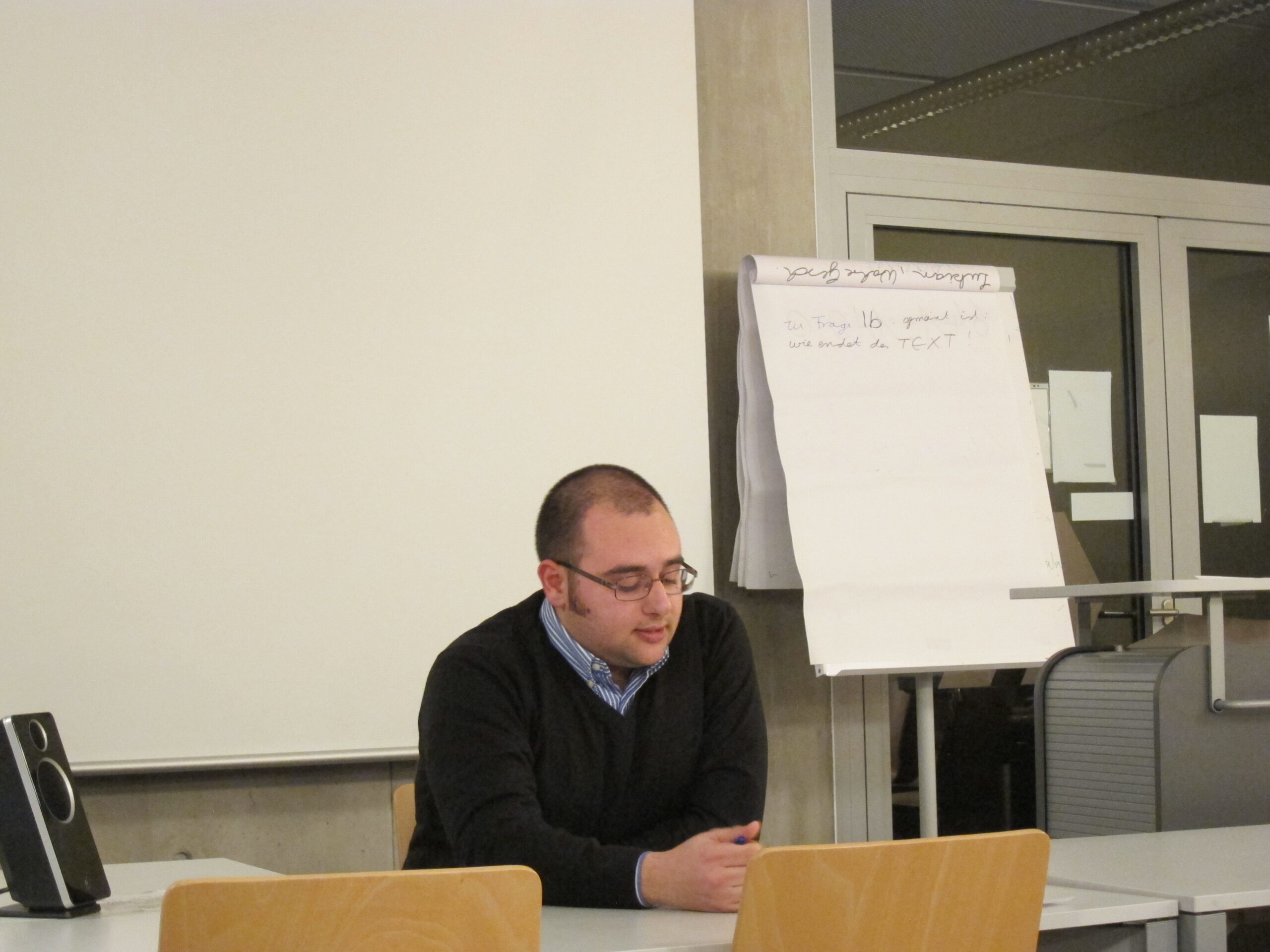