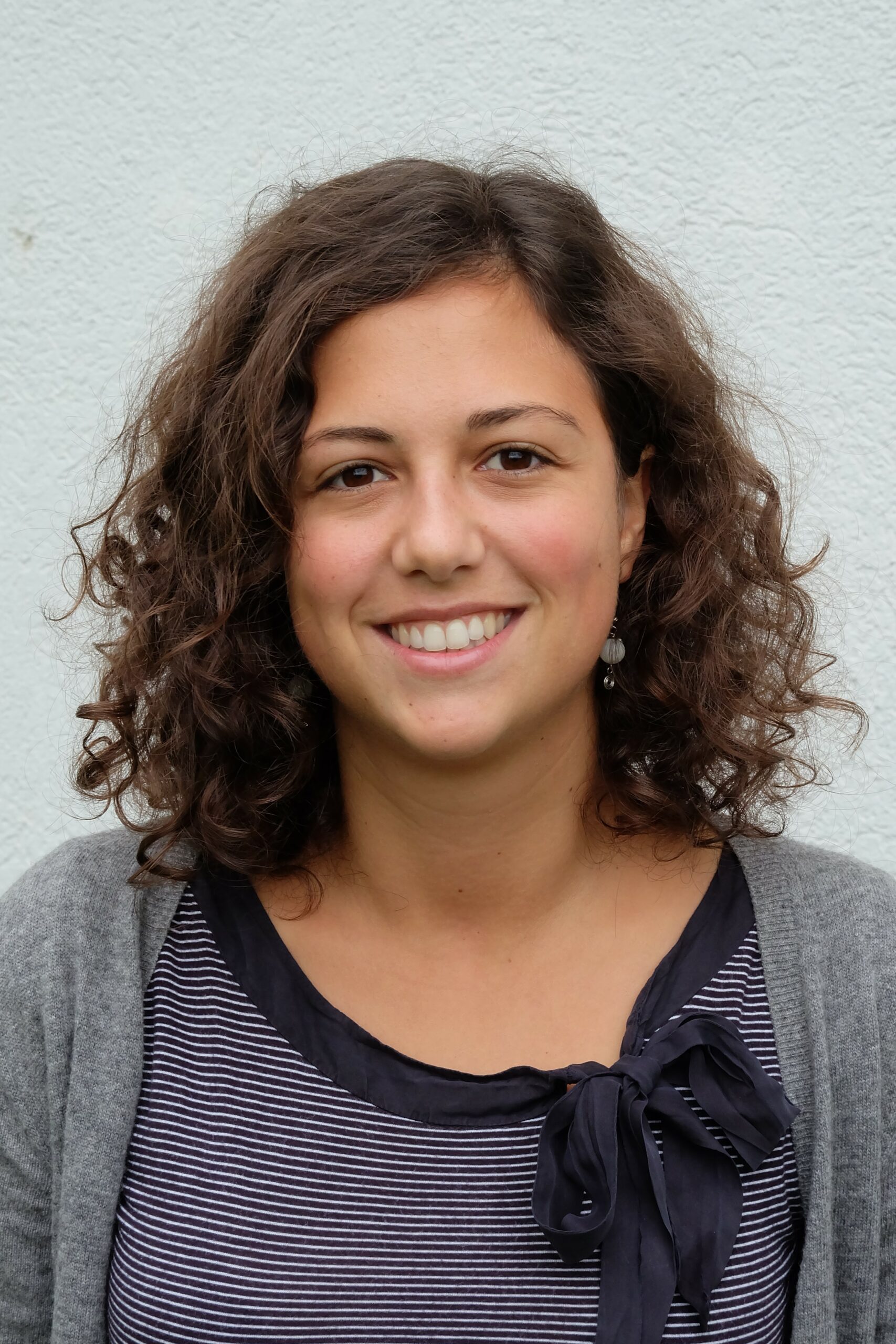 Katharina studied Classics and Political Science in Freiburg, Bologna and Southampton. She graduated in 2017. Throughout her studies, she held a scholarship of the German Academic Scholarship Foundation (Studienstiftung des deutschen Volkes).

In October 2017, Katharina joined the LBI as a Junior Researcher. Until December 2021, she was based at the Classics Department of the Albert-Ludwigs-Universität Freiburg, one of the LBI’s partners. Her PhD project is an edition of Adam Contzen’s Methodus Doctrinae Civilis (1628). Benefitting from her studies in both fields, literary studies as well as social sciences, Katharina is interested in the history of political thought and the interplay between literature and politics.