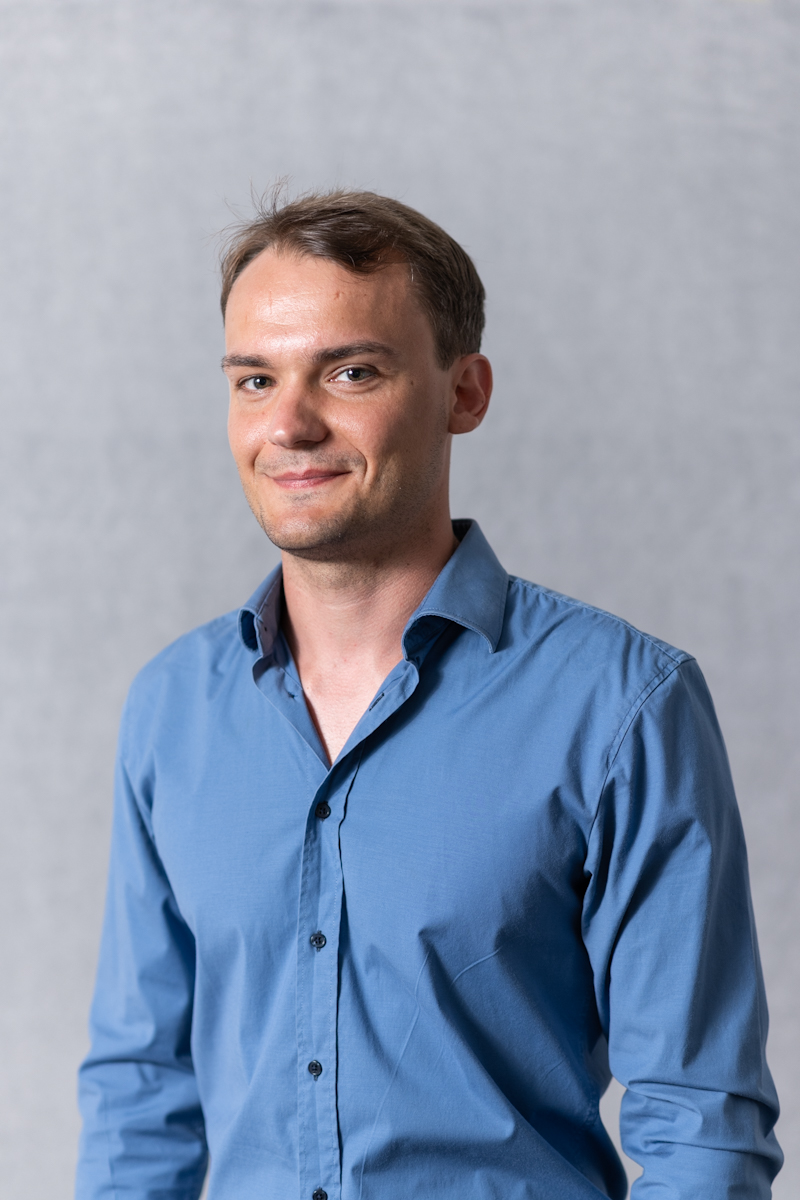 From April 2014 to August 2020, he worked as an administrative assistant at the LBI, and joined the FWF-funded project on Basinio da Parma’s Hesperis as a researcher from September 2020 to August 2021.